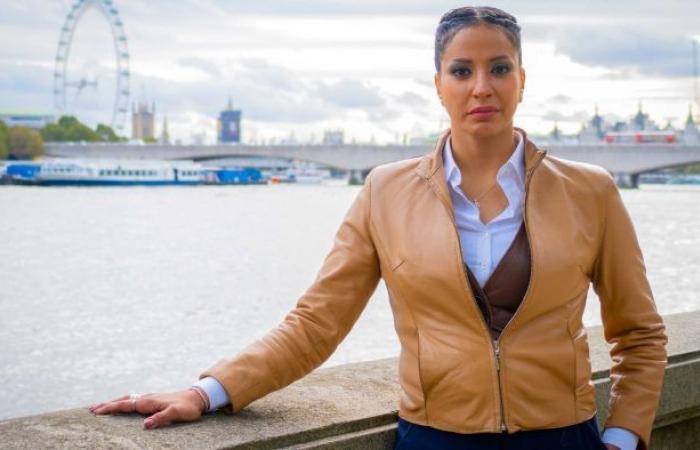 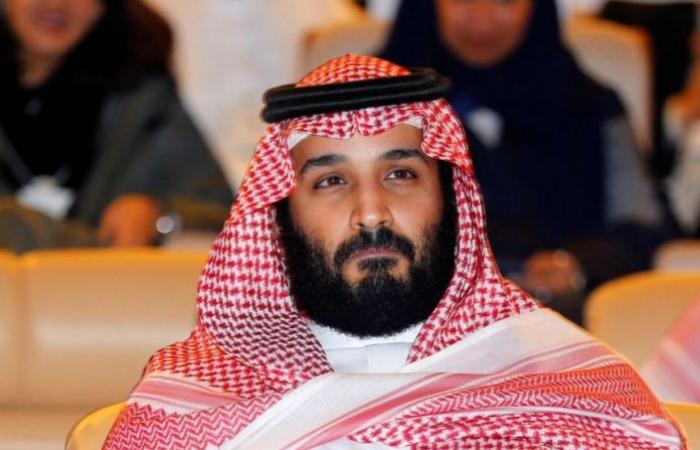 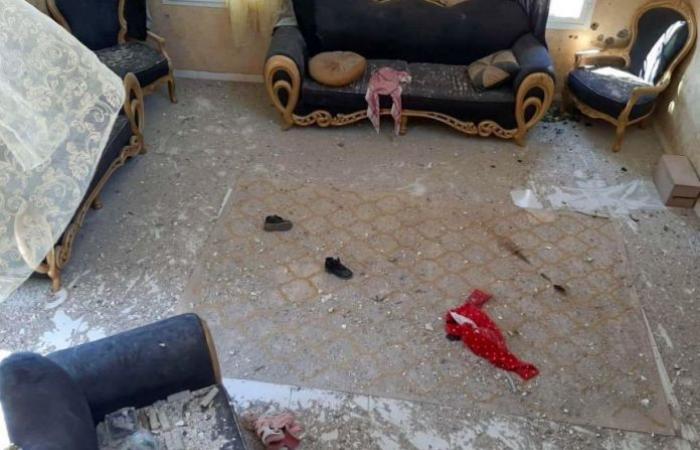 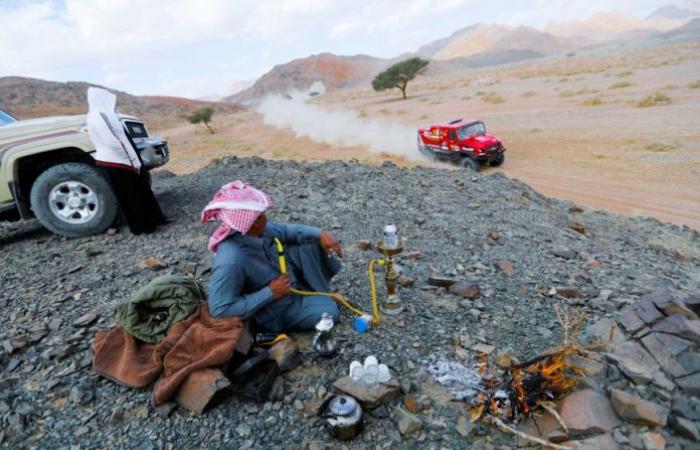 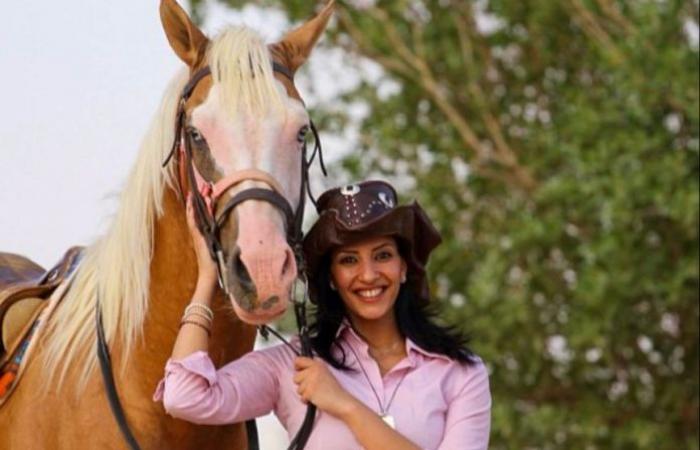 But the determination she showed on horseback has made her an enemy to some powerful people in her beloved nation.

She now lives in London and risks her life to speak out against Crown Prince Mohammed bin Salman and the Saudi government.

After the brutal murder of journalist Jamal Khashoggi in 2018, it is not for the faint of heart to oppose the Saudi government.

Khashoggi, a Washington Post journalist, went to the Saudi consulate in Istanbul and never came out. His fiancée has filed a lawsuit against the Saudi crown prince, accusing him of ordering the murder.

“I sometimes wonder if someone is behind my back, but I can’t be afraid because I would be scared to death,” Alya told ABC on a street in central London.

It’s not far from the Saudi embassy in Mayfair, where she once worked before she fled and became a thorn in the side of the kingdom.

She says she receives death threats and intimidating messages almost daily which she believes have come from people connected with the Saudi government.

They’re in Arabic, but she passed some of them down to the ABC.

“One day we’ll come and cut you up piece by piece,” reads one.

“We will throw acid in your face”, says another and “you are not a Muslim and should be killed”.

Alya shares how some threats urge her not to trust her friends since they could be the enemy instead.

She knows that not only are they supposed to scare her, but also to make her paranoid.

She refuses to succumb.

“I knew if I chose that route there would be sacrifice,” she said.

After continued intimidation for her social media posts and strong views on human rights, Alya left the embassy and cut her ties with Saudi Arabia in 2019.

She is now campaigning for her traditional Saudi tribe, the Al-Huwaitat, who have lived on the Red Sea coast for hundreds of years.

While Mohammad bin Salman seeks to build an economy that is less dependent on depletion of oil supplies, Neom is a $ 700 billion project aimed at attracting mass foreign investment and tourism.

But the Al Huwaitat tribe’s farms and houses stand in the way.

According to advertisements for the city, there will be drone flying taxis, a Jurassic Park-like island, they will be an artificial moon, glow in the dark, and there will be more Michelin-star restaurants per capita than any other city in the world.

And the propaganda says that it will be built on “virgin” land.

But the Al-Huwaitat deny this, saying they have lived in the area for centuries.

Alya says her tribesmen are being threatened, molested, and forcibly removed from their homes.

It began after the alleged murder of Abdul Rahim al-Huwati, a village chief who refused to move, and spoke out against the project.

“This is my duty to the people. They are asking for help and that is why I have committed myself and will try to do my best to find justice for the people of Neom, ”she said.

Saudi Arabia has told the press that security forces shot and killed Abdul Rahim al-Huwati in retaliation after being shot at first.

But Alya insisted that he would not have been armed, and since then at least 15 residents have allegedly disappeared and cannot be found.

The households in the 13 villages on the Red Sea in which Neom is to be built were initially promised that they would benefit greatly from the development, the brainchild of the Crown Prince himself.

Instead, they are reportedly only offered $ 4,000 to leave, and those who refuse have found the electricity turned off and fires lit.

What’s next for Neom?

London-based lawyer Rodney Dixon QC took up the case and presented it to the United Nations Human Rights Council in Geneva.

He urgently wants to investigate the eviction of the Al-Huwaitat.

“So much is happening under the radar that we can’t find out. With this application, however, we want to ensure that it is exposed. “

The submission to the United Nations states that the Al-Huwaitat tribe is a large and historically nomadic Bedouin tribe whose traditional homelands span part of the Middle East, including Palestine, Jordan and Saudi Arabia.

“The promotional video for the Neom project is completely wrong [asserts] that the area on which the megacity is to be built is virgin land, “says the document.

“Remarkably and alarmingly, none of the promotional materials made a single reference to the presence of thousands of members of the Al Huwaitat tribe.”

Neom is still in the early stages of development. While the Crown Prince wanted the first residents to move in in 2025, COVID-19 has delayed construction.

It is believed that the murder of Jamal Khashoggi also damaged international interest in the project.

Despite the hurdles, construction has not stopped.

Alya told the ABC she will not stop her campaign against the evictions of her people regardless of pressure to do so.

“People have put their lives in my hands and they believe in me to give their voice,” she said.

“I will never give up until the world listens.”

These were the details of the news Saudi Arabia’s Crown Prince Mohammad bin Salman dreams of a megacity... for this day. We hope that we have succeeded by giving you the full details and information. To follow all our news, you can subscribe to the alerts system or to one of our different systems to provide you with all that is new.