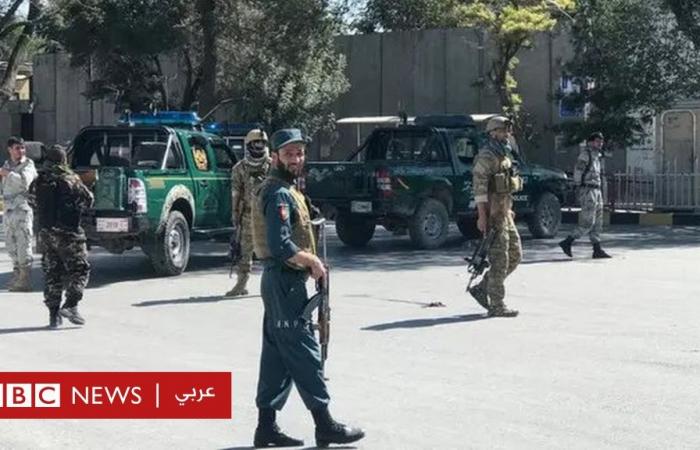 Al-Masry was on the FBI’s most wanted list of terrorists. It is believed that he was the second in command of the organization.

The National Directorate of Security in Afghanistan said on Saturday evening that its forces had killed Al-Masry in a special operation in Ghazni province, east of the country.

The directorate added that he was the supreme leader of the organization in the Indian subcontinent.

Al-Masri was accused in the United States of providing a foreign terrorist organization with equipment and resources, as well as planning to kill American citizens.

The Egyptian leader was also known as Hossam Abdel Raouf, according to the FBI.

This month marks 19 years since the US invasion of Afghanistan to topple the rule of the Taliban, which harbored al-Qaeda militants who carried out attacks against the United States on the eleventh of September 2001.

The United States began to gradually withdraw its forces from Afghanistan after signing a historic agreement with the Taliban in February.

The agreement provides for the departure of foreign forces to Afghanistan by May 2021 in exchange for guarantees from the Taliban regarding combating terrorism.

The Taliban agreed to negotiate a permanent ceasefire with the Afghan government and to somehow share power.

The intra-Afghan negotiations were launched in Doha last month. Despite the talks, fighting between Taliban militants and government forces has intensified in recent weeks.

The US special envoy for Afghanistan, Zalmay Khalilzad, said last week that the Taliban had agreed to rearrange its commitments under an agreement to withdraw troops and limit casualties in the country.

These were the details of the news Abu Mohsen Al-Masry: Afghanistan announces the killing of the second man... for this day. We hope that we have succeeded by giving you the full details and information. To follow all our news, you can subscribe to the alerts system or to one of our different systems to provide you with all that is new.