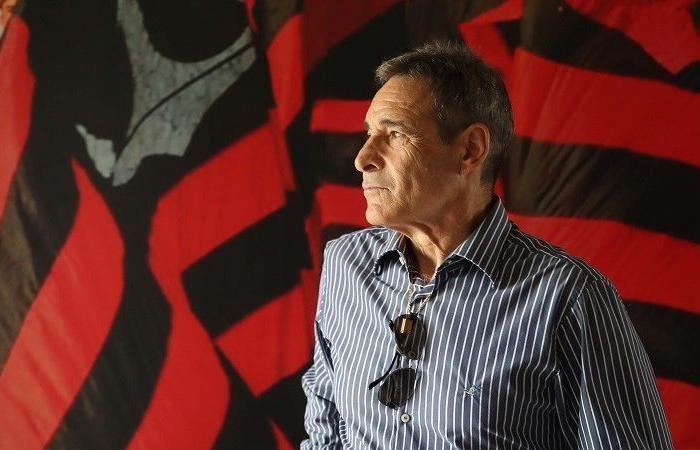 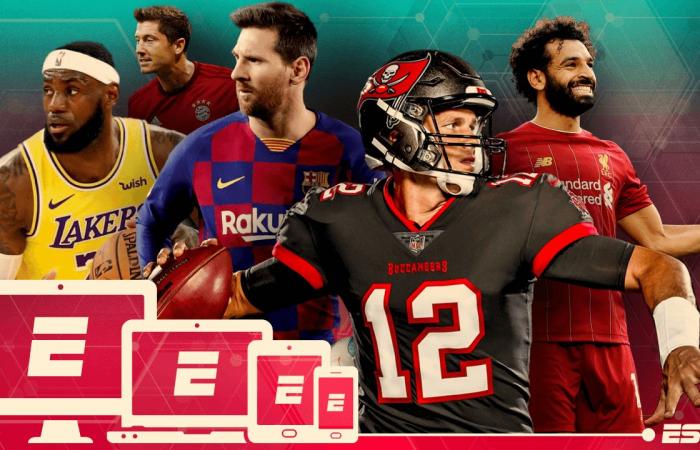 Or Sunday (25) promises no Brazilian championship. Tied in points, International e Flamengo face each other in the dispute for the first place in the table. But the “dominance” of the two teams is nothing new for a common idol of the two fans. In an interview with ESPN.com.br, Paulo César Carpegiani revealed that he predicted, at the beginning of the year, the two teams at the top of the country.

The best of Disney, Marvel, Pixar, Star Wars and National Geographic. All in one place. Click and learn more at DisneyPlus.com

“I already thought that these two clubs would be the best in Brazilian football, that would dispute the titles. And this condition is happening for the two clubs to compete, with a greater transcendence of Flamengo, for a squad bigger than that of Inter. In long championships, he has a greater chance of winning the titles. But in a short competition like the Libertadores, a Copa do Brasil, this condition becomes more difficult ”, he analyzed.

And the work of the two teams is worthy of praise from the former player and coach. Flamengo’s superiority is a point highlighted during the interview, due to the large number of players that can be decisive in a tournament like the Brasileirão.

“Flamengo had, last year until the beginning of the pandemic, with Jorge Jesus, a very beautiful football, very convincing, that won and imposed its rhythm. With the change of the coach, he had a little difficulty, due to the fact that a coach, perhaps due to his lack of experience, made him want to change things right away. This caused him enormous difficulties, ”he said.

Premier League, LaLiga, NBA, NFL and more! ESPN has the best of live sport, lots of debate and exclusive videos. Click here and schedule yourself!

“I think Internacional has an excellent coach. A little stubborn, with respect to one or the other player, but I believe you will review that thought. And I have said that in my lives and interviews. It’s a little needy cast. In long competitions, Brazilian Championship, Flamengo is the favorite franc ”, he added.

In a tournament like Conmebol Libertadoreshowever, Carpegiani thinks the story changes. And, after the draw, the professional said that he sees the two teams with a more difficult switching in the knockout.

“Within a logic, it is a very short competition. Can a Flamengo or Inter be eliminated? It can. If it was a championship in a rush, with these teams, Flamengo would be the big favorite, along with River. But I had a very safe feeling that this switching between Flamengo, Inter, Grêmio is very difficult and will depend on the moment they are going through. Football has a logic, but it can lose ”, he evaluated.

Internacional and Flamengo face each other next Sunday, from 18h15, in Beira-Rio. With both teams tied for 34 points, and a colored advantage in the tiebreaker criteria, the duel is worth the top of the tournament table.

These were the details of the news Carpegiani reveals ‘prediction’ for Internacional and Flamengo in 2020 and talks... for this day. We hope that we have succeeded by giving you the full details and information. To follow all our news, you can subscribe to the alerts system or to one of our different systems to provide you with all that is new.