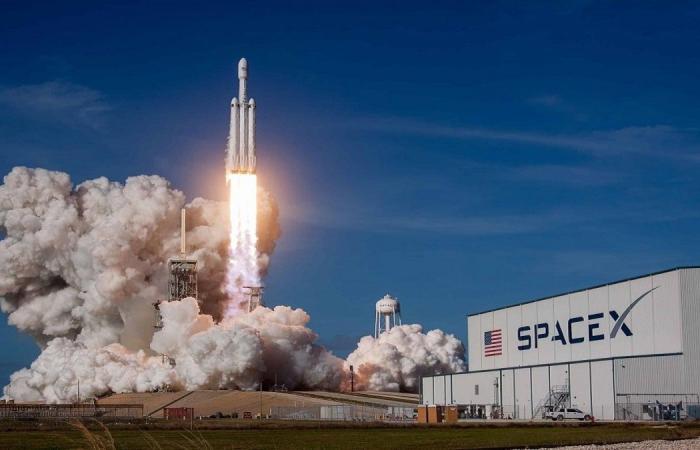 As part of the ambitions of the CEO of “SpaceX”, Elon Musk to send a million people to Mars By 2025, the company also aims to provide internet to those who colonize the red planet.

Gwen Shotwell, President and Chief Operating Officer of SpaceX revealed these details during an interview with the American magazine “Time”, saying: “Once we transport people to Mars, they need the ability to communicate.”

She noted the importance of having a constellation like “Starlink” around Mars, which is a constellation of satellites made by SpaceX; To provide lunar communication service to the Internet.

These satellites would provide internet for those who live on Mars, and they would also act as a bridge to communicate with Earth.

Shotwell explained that Elon founded this company for the ability to teleport that would allow humans to move to other planets.

“I remember when I was interviewing Elon in 2002 and he had such an ambitious goal,” she said. “It seemed totally crazy at the time.”

These were the details of the news “SpaceX” plans to provide Internet on Mars – Erm News for this day. We hope that we have succeeded by giving you the full details and information. To follow all our news, you can subscribe to the alerts system or to one of our different systems to provide you with all that is new.