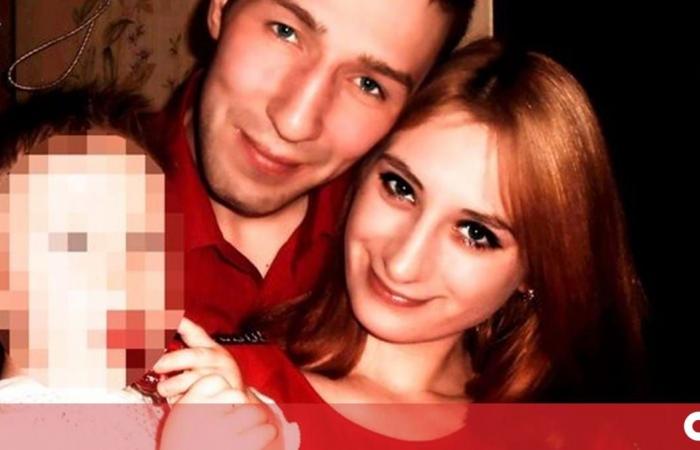 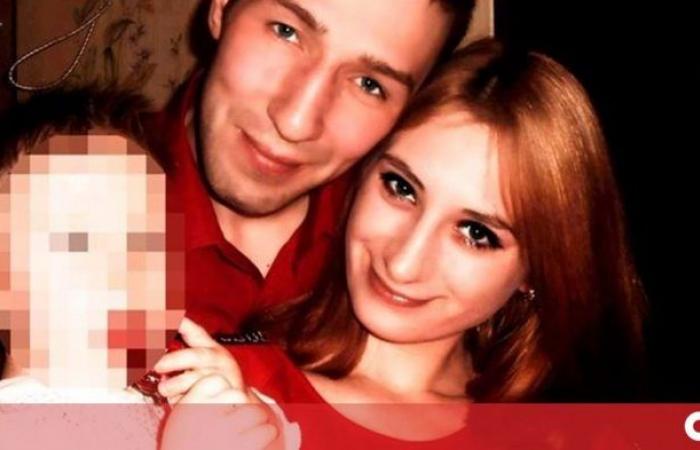 Young couple was poisoned with pickles offered by their grandmother.

Two children were found alive by the police after spending three days alone at home, with their parents dead in the bedroom. According to Bolshoye Kuzymokino officials in Russia, Alexander and Viktoria Yakunin, aged 20 and 25, died “after eating poisoned pickles”.

The five-year-old girl and the boy of one, children of the couple, were discovered by family members, who were surprised by the absence of Alexander, Viktoria and the children at a family gathering. They called the couple’s home and attended to their daughter. He said that the parents “had been sleeping for a long time” and that the father “had a strange color”.

Viktoria’s sister, Natalia, immediately went to the family home and found the couple dead in bed. He called the authorities who immediately started investigating the case.

According to what has been found so far, Alexander received a jar of homemade pickles from his grandmother. The gift would have been poisoned with botulinum toxin, without the elderly woman knowing it, and killed the case. The bottle was found open in the kitchen and the couple had traces of the product in their stomach.

The toxic substance will have caused respiratory failure and culminated in tragic death.

These were the details of the news Children live with dead parents at home for three days for this day. We hope that we have succeeded by giving you the full details and information. To follow all our news, you can subscribe to the alerts system or to one of our different systems to provide you with all that is new.