To confront Corona … France extends the health emergency until 2021 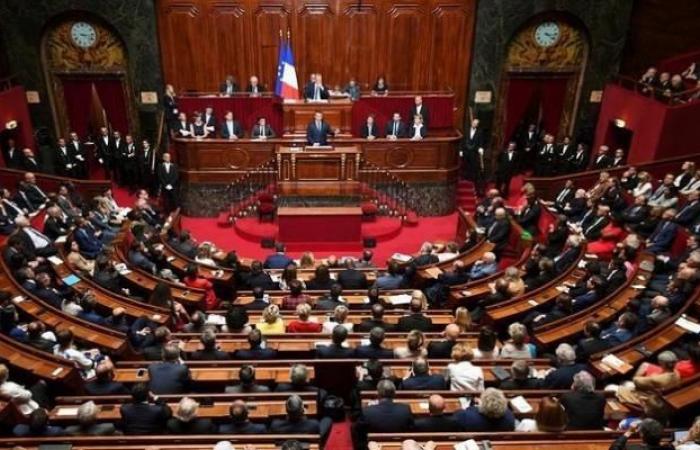 On Saturday, the French National Assembly voted in a first reading to extend the state of health emergency until February 16, in reference to an exceptional system that allows the executive authority to impose restrictions in the face of the Corona epidemic crisis.


The text, which was supported by 71 deputies in exchange for the rejection of 35 others, is expected to be transferred to the Senate on Wednesday, where it is expected to be finally adopted at the beginning of November. The government defended the text while the opposition expressed concern about the possibility of “infringing upon public freedoms.”

France recently set a new record for the number of daily infections with the Coronavirus, reaching more than 40,000, in addition to 165 new deaths.

French Prime Minister Jean Castex announced the expansion of the curfew measures from nine in the evening until six in the morning to include 38 new French regions, in addition to an overseas region.

He warned that “the coming weeks will be harsh and our hospital services will be subject to severe pressure.” He also expects that November will be “stressful” and that the number of deaths will continue to “increase”.

The country has recorded more than 34,000 deaths due to the emerging coronavirus, and 2,239 patients are undergoing intensive health care, the highest number since May.

French President Emmanuel Macron announced on the evening of Wednesday, October 14, the imposition of a night curfew, in Paris and eight major cities.

The government is looking forward to approving restrictions on movement, gatherings or on opening facilities and facilities until at least April 1, 2021, that will include all or part of the national territory, according to the existing epidemiological situation.

These were the details of the news To confront Corona … France extends the health emergency until 2021 for this day. We hope that we have succeeded by giving you the full details and information. To follow all our news, you can subscribe to the alerts system or to one of our different systems to provide you with all that is new.