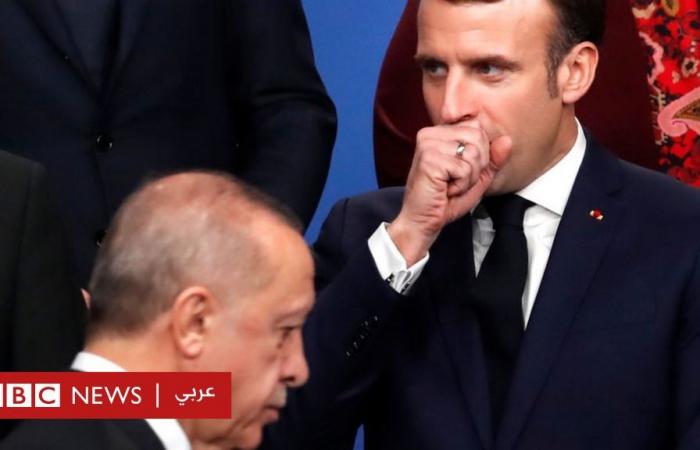 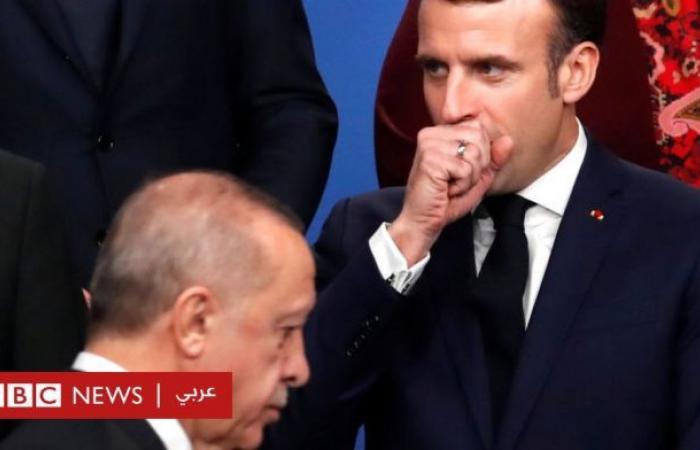 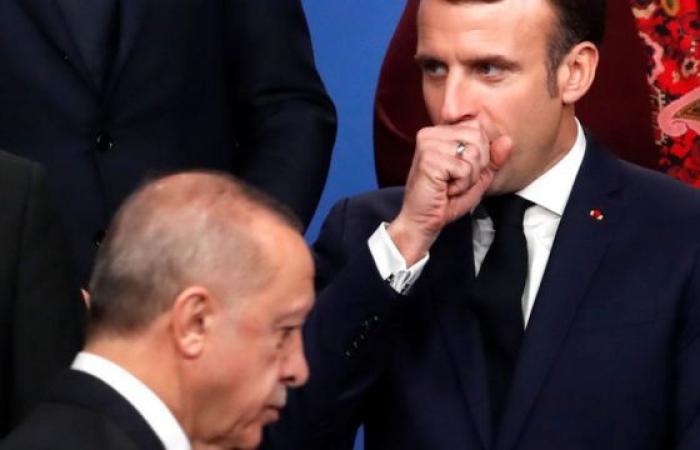 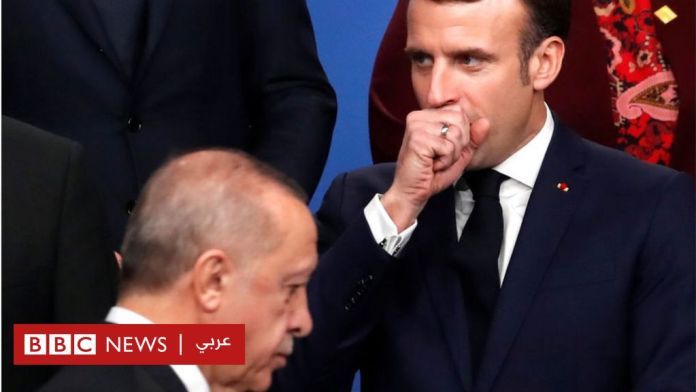 France has summoned its ambassador to Ankara for consultations after statements by Turkish President Recep Tayyip Erdogan, in which he said that French President Emmanuel Macron should examine his mental health.

Today, Saturday, the Turkish president condemned the policies of his French counterpart towards Muslims, and said that he must “examine his mental health.”

“What can one say about a head of state who treats millions of followers of different religions in this way? First of all: check your mental health,” Erdogan added in a televised speech.

Macron’s office said in a statement that “President Erdogan’s comments are unacceptable. Anger and insult are not a means,” and the office called on Erdogan to change the course of his policy because it is dangerous in all respects.

Last week, the French police arrested 11 people in connection with the killing of the French teacher who “mocked” the Prophet Muhammad by re-displaying his offensive drawings to students in a school west of Paris.

Macron gave a speech after the incident, in which he said, “The incident bears all the hallmarks of an Islamic terrorist attack” and added that the victim “was killed because he taught freedom of expression to his students.”

The incident coincided with a trial in Paris against those accused of attacking the satirical magazine Charlie Hebdo, in 2015, after it published cartoons insulting to Muslims and the Prophet Muhammad.

Macron also opened a wide debate, after a speech he delivered on Islam in France early this month, in which he said that “radical Islam poses a danger to France because it applies its own laws above all other laws and” often leads to the creation of a counter-society. “

He added, “Islam is a religion that is in crisis all over the world today, and we do not see this in our country only.”

After these statements, Erdogan attacked Macron, saying that “the French president’s talk about restructuring Islam is rudeness and lack of manners,” and added: “Macron’s statement that“ Islam is in crisis ”in a city with a Muslim population is an outright provocation, as well as being a lack of respect. According to him.

Erdogan accused Macron of attacking Islam to cover up the crisis facing France and its failed policies, “as he put it.

He added, “Those who avoid confronting racism and Islamophobia commit the greatest harm to their societies.”

These were the details of the news France summons its ambassador to Ankara after Erdogan’s statements that Macron... for this day. We hope that we have succeeded by giving you the full details and information. To follow all our news, you can subscribe to the alerts system or to one of our different systems to provide you with all that is new.