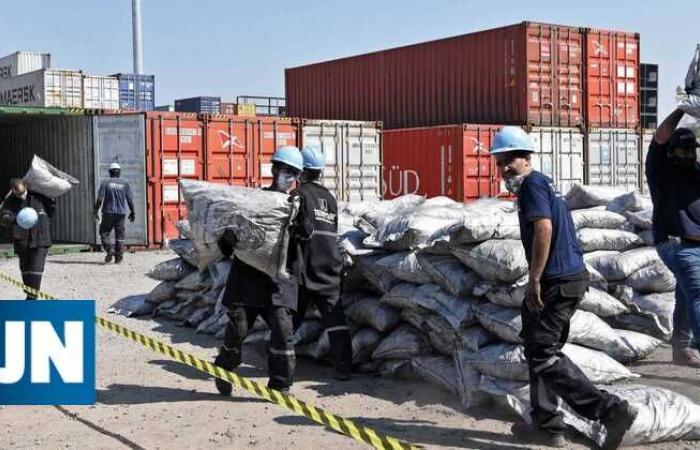 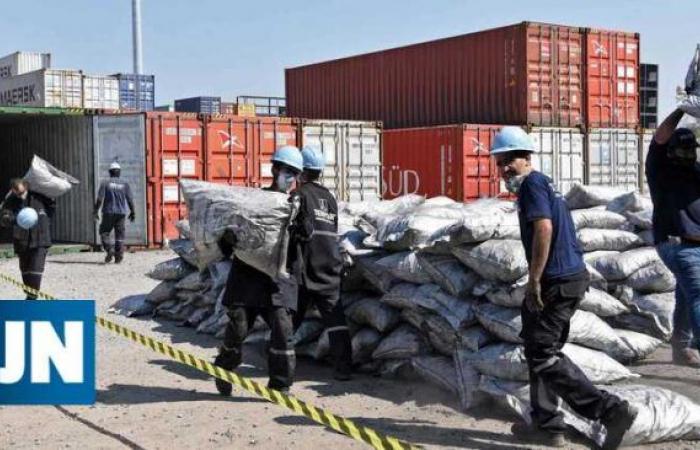 This Friday, workers from an agricultural company located in Asunción, the capital of Paraguay, found seven dead bodies in an advanced state of decomposition in a fertilizer transport container from Serbia. According to the authorities, the remains must belong to illegal immigrants.

The container left Serbia, by ship, on 21 July, having arrived at the port of Villeta, on the Paraguay River, on 19 October.

After landing, the cargo was transported to the capital and delivered to a fertilizer importing company, which would find the bodies.

According to forensic doctor Pablo Lemir, quoted by the BBC, three of the seven migrants were Moroccans, with one Egyptian. Asphyxiation is the most likely cause of death, with the victims believed to be all adults and males. The same official stressed that the fertilizer may have accelerated the decomposition process.

Mattresses, a Serbian taxi receipt, a cell phone card and enough canned food for 72 hours were found in the container.

Attorney Marcelo Saldívar believes that the fate of migrants would not be America. “They must have chosen a closer destination, but they did not calculate the distance well and did not survive the trip,” he explained.

These were the details of the news Seven dead bodies found in fertilizer transport container in Paraguay for this day. We hope that we have succeeded by giving you the full details and information. To follow all our news, you can subscribe to the alerts system or to one of our different systems to provide you with all that is new.