Andressa Suita posts message with music: ‘Recognize me back’ – Entertainment 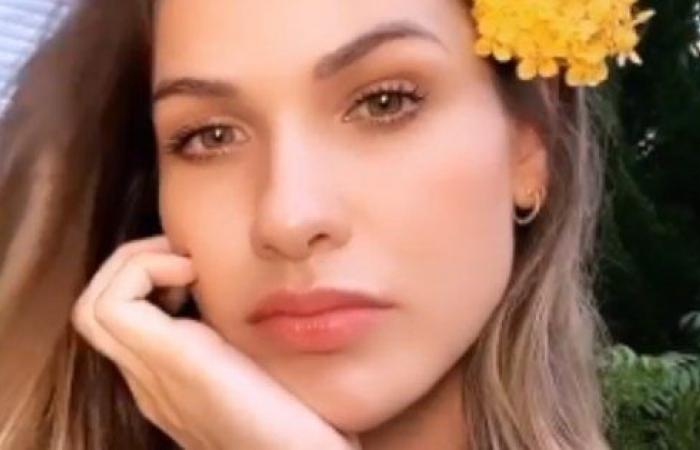 Andressa Suita, who on Friday (23) made her first post after the end of his marriage to Gusttavo Lima, returned to social networks this Saturday (24).

Through Instagram Stories, the model and influencer shared a recording of her walking through a garden listening to music by Anavitória, Now I want to go.

The passage chosen by Andressa says:

Gusttavo Lima and Andressa Suita announced the end of the wedding on the 9th of October. The information was confirmed to the R7 by the sertanejo press office. “The marriage ended after normal wear and tear on the relationship,” said the official statement.

On the occasion, Gusttavo Lima’s spokesperson also denied rumors of fight and betrayal and reinforced that “the friendship, affection and respect continue” between them.

Gusttavo and Andressa have been together since 2015 and have two children, Gabriel, 3, and Samuel, 2.

These were the details of the news Andressa Suita posts message with music: ‘Recognize me back’ – Entertainment for this day. We hope that we have succeeded by giving you the full details and information. To follow all our news, you can subscribe to the alerts system or to one of our different systems to provide you with all that is new.