France … 4 months imprisonment for an Algerian student, and a... 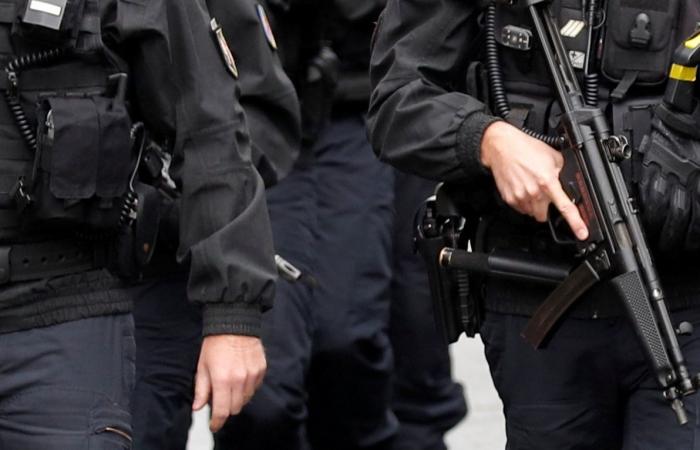 On Friday, the judiciary in France sentenced an Algerian student residing in this country to a suspended prison sentence of 4 months for writing on the “Facebook” website commenting on the killing of a French teacher as being slaughtered as “deserving of death.”

The Court in the Pisonson District ruled that the 19-year-old accused of “glorifying terrorism” should pursue citizenship lessons over the next six months.

As soon as she was reported to the security services by a Facebook leader, according to French media, she was arrested Thursday while at the university.

Before the court, the student apologized for her comment and said that she wrote it “hastily” and “without thinking”, adding that it is not “against the teacher presenting a caricature, because he is a teacher and has the right to present his lesson as he pleases.”

On the same day, Arnaud, a twenty-year-old French youth, was sentenced to 12 months in prison, including two months he will spend in prison, on charges of “glorifying terrorism” for posting the picture of the murdered teacher and one of his tweets. The young French man posed as a Muslim while posting the photo and the tweet on the Internet, according to the French newspaper “La Dibach”.

These were the details of the news France … 4 months imprisonment for an Algerian student, and a... for this day. We hope that we have succeeded by giving you the full details and information. To follow all our news, you can subscribe to the alerts system or to one of our different systems to provide you with all that is new.