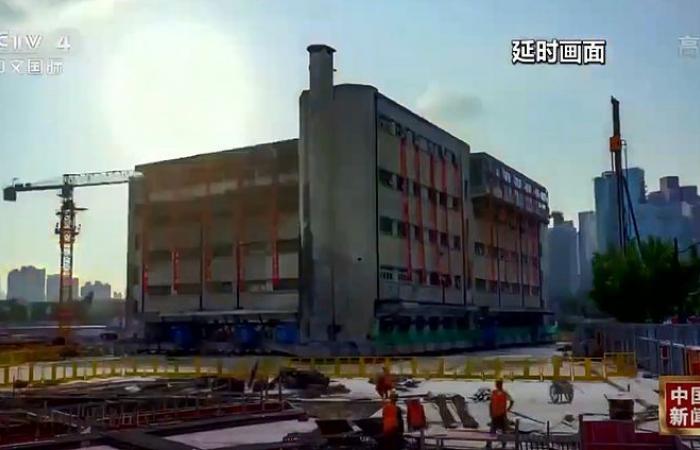 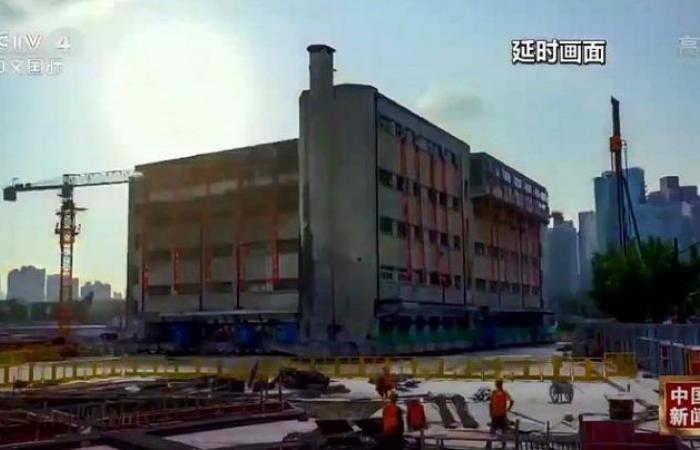 An old 7,000-ton building in Shanghai, China, was relocated thanks to robotic legs installed at the base of the building. In the “walk”, the structure covered 60 meters in 18 days between September and October. The information is from G1. Watch the video below.

The building housed a primary school and had to be replaced by a modern shopping center scheduled to be ready in 2023. In order not to demolish the building built in 1935, the authorities decided to move it.

Thus, workers installed about 200 supports at the base of the building that moved alternately – which gives the impression that the building was walking.

According to the Chinese state broadcaster CGTN, buildings of the type are usually moved by a kind of railroad tracks. As it was not possible to use this method for the old school, the engineers decided to apply the technique that resembles a walk.

These were the details of the news Video: Chinese impress and move 7,000-ton building for this day. We hope that we have succeeded by giving you the full details and information. To follow all our news, you can subscribe to the alerts system or to one of our different systems to provide you with all that is new.