One of the richest princes in the world deported in “mysterious... 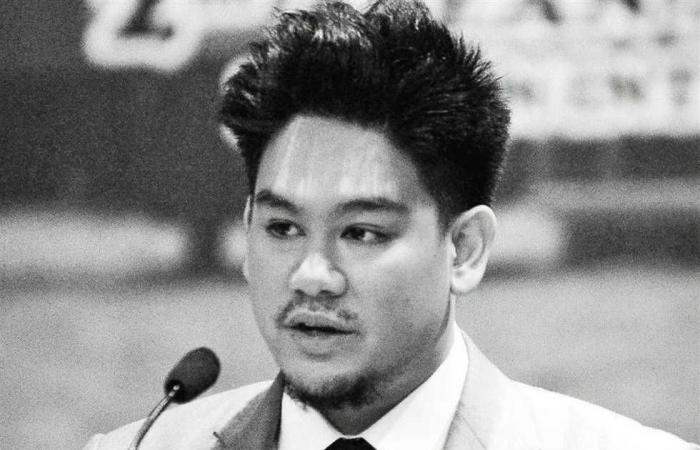 In the early hours of Saturday morning, the official Brunei TV announced the death of Prince Haji Abdul Azim, the second son of the ruler of Brunei, Sultan Hassan Bolkiah Moezuddin Waad Allah.

And the Chinese news agency Xinhua quoted, according to a statement issued by the Sultan’s administration, that the deceased was 38 years old, but in the list of the richest princes in the world.

The statement did not specify the cause of the death of the young prince, who passed away in “mysterious circumstances,” but it was written on the “Wikipedia” page that “the prince died after a long struggle with illness.”

Public mourning was declared in this country for a period of 7 days, mourning the death of the Emir, and the authorities ordered flags to be lowered, while instructions were sent to citizens, as follows: “Muslim women must wear a white skirt or hijab, and non-Muslims must wear a white badge.”

These were the details of the news One of the richest princes in the world deported in “mysterious... for this day. We hope that we have succeeded by giving you the full details and information. To follow all our news, you can subscribe to the alerts system or to one of our different systems to provide you with all that is new.