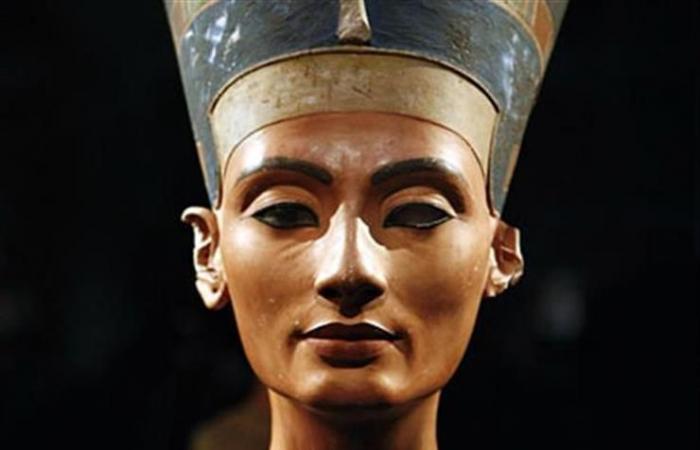 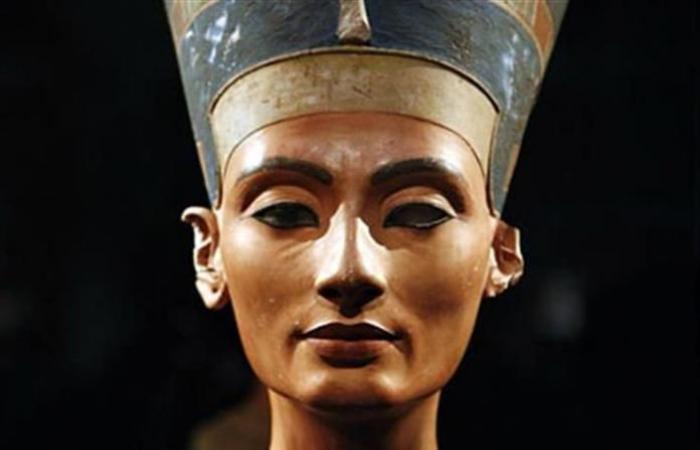 Last night, and until the early hours of Saturday morning, witnessed many important events at the local and international levels, the most prominent of which were the following:

Health: 170 new cases of coronavirus … and 10 deaths
On Friday, the Ministry of Health and Population announced that 89 people recovering from the Coronavirus have been discharged from hospitals, after receiving the necessary medical care and recovery according to the guidelines of the World Health Organization, bringing the total of those recovering from the virus to 98,713 cases until today.
For details .. Press here
The relics show the fact that Nefertiti’s head was vandalized in Germany
The Ministry of Tourism and Antiquities denied what was circulated through various media regarding the vandalism of a number of artifacts on the Museum Island in Berlin, including Egyptian artifacts.
For details .. Press here
It will not be seen before 2080 .. “Astronomical Research” reveals details of a rare astronomical phenomenon that occurs on December 21st
The National Institute for Astronomical and Geophysical Research revealed the details of an astronomical phenomenon taking place in the world’s sky on December 21, and it will not happen again before 2080.
Dr. Gad Al-Qadi, head of the institute, said that the phenomenon is called the “greatest coupling” between Jupiter and Saturn, the two largest planets in the solar system, explaining that such a conjunction will not occur to less than (0.1 degrees) again until March 15, 2080.
For details .. Press here
Environment raises the state of emergency to prepare for the floods
Dr. Yasmine Fouad, Minister of Environment, issued directives to the Central Operations Room of the Ministry of Environment to coordinate with the operating rooms of the regional branches of the Ministry and the natural reserves to raise the degree of preparedness to face any environmental damage that may result from potential torrents and heavy rains and work to reduce the negative effects that may result from them, after issuing a statement For the Meteorological Authority, the country is expected to face a wave of unstable weather.
For details .. Press here
4 injured in a firearms fight in the village of Beni Suef
4 people, including two women, were wounded with pellet bullets in a quarrel that broke out between two families in Baba district, south of Beni Suef.
The Security Directorate of Beni Suef received a notification from the emergency police, that a quarrel broke out between two families in the navigational village of Said Jaafar in Baba district, and there was an exchange of fire and injuries due to the fun of children.
For details .. Press here
“The situation has become disturbing to Egypt,” an author on Trump’s statements regarding the Grand Ethiopian Renaissance Dam
Media Amr Adib showed a video clip of US President Donald Trump talking to the Sudanese Prime Minister asking him to find a solution to the Renaissance Dam file, indicating that the matter may end in Egypt by blowing up this dam.
For details .. Press here
President of the Arab Parliament welcomes the permanent ceasefire agreement in Libya
Adel bin Abdulrahman Al-Asoumi, President of the Arab Parliament, welcomed the agreement signed between the parties to the Joint Military Committee of the Government of National Accord and the Libyan National Army to permanently cease fire throughout Libya on Friday in the Swiss capital, Geneva, under the auspices of the United Nations.
For details .. Press here
Corona, the Minister of Foreign Affairs of Slovenia
The Ministry of Foreign Affairs of Slovenia announced that Foreign Minister Anze Lugar had contracted the Coronavirus after a tour this week in Estonia, Lithuania and Latvia.
Russia Today news channel quoted the Foreign Ministry as saying: The Lugar, who does not suffer from any symptoms of the disease and has had a regular examination, will isolate himself for ten days, as his contacts will do.
For details .. Press here
The heads of “Facebook” and “Twitter” face questioning of elders over election interference
The head of the US Senate Judiciary Committee, Senator Lindsey Graham, said on Friday that the heads of Facebook and Twitter had agreed to be questioned by members of the US Senate over their handling of a controversial topic published by the New York Post ahead of the presidential election.
For details .. Press here
Trump: The Renaissance Dam will end up exploding … We must do something (video)
US President Donald Trump confirmed that Ethiopia has violated an agreement he has been preparing regarding the Ethiopian Renaissance Dam that Ethiopia is building on the Blue Nile, and said that since then, he has cut millions of dollars in aid to Addis Ababa due to its delay in the dam negotiations that have been in place for nearly a decade with Egypt. And Sudan.
For details .. Press here
Two pilots were killed when a US Navy plane crashed in Alabama
The US Navy said two pilots died when a Navy plane crashed in Alabama on Friday.
Navy spokesman Zack Harrell said that the plane, a T-6B Texan training plane, crashed in Foley, killing its two captains, adding that an investigation is underway into the accident.
For details .. Press here

These were the details of the news It happened at night | The archeology shows the fact... for this day. We hope that we have succeeded by giving you the full details and information. To follow all our news, you can subscribe to the alerts system or to one of our different systems to provide you with all that is new.