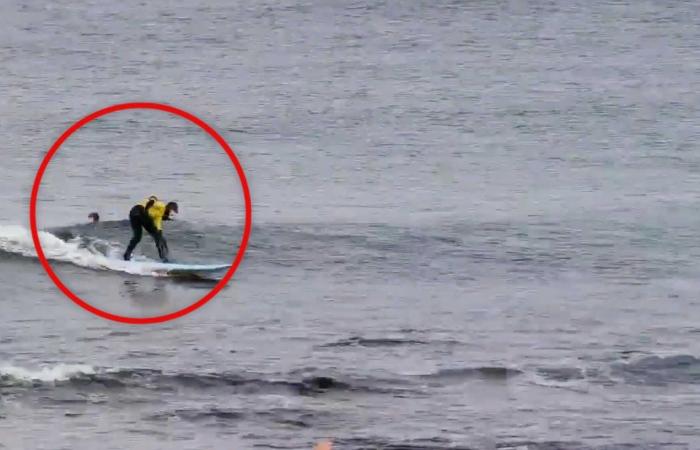 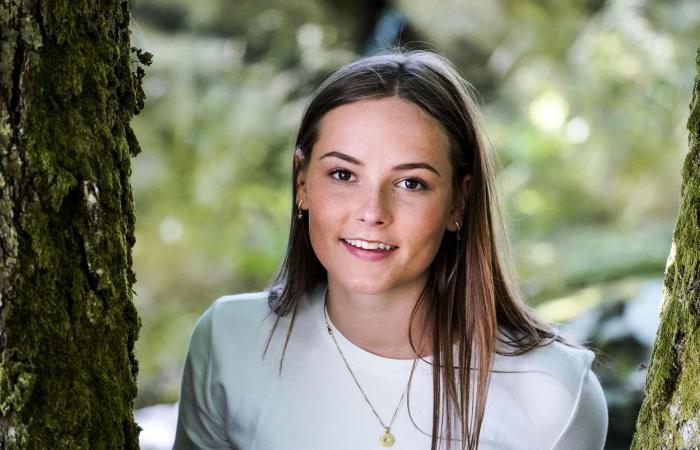 The princess won with 12.83 points in the Norwegian championship which was held at Borestranden on Jæren. Thus, she secured the victory ahead of Sofie Nakken Lund with a margin of 7.88 points.

– We can confirm that Princess Ingrid Alexandra has won the NM final in surfing for junior women, writes Guri Varpe, communications manager at the Royal Court, to VG.

The board association states that the Crown Prince’s family was present at the competition.

– This is the first time there is a separate girls class in the junior category, which is very fun, says Ingeborg S. Nakken, leader of the organizing club Jæren Surf.

A total of four girls fought for the gold in the junior class, where Crown Princess Ingrid Alexandre finally won by a relatively clear margin.

Prior to the event, the board association was able to report great interest. All the seats had been filled in a short time.

– It’s really cool if we ever get a queen who surfs, Nakken adds.

Here are the gifts for the princess

These were the results after the final:

The points are calculated based on the athletes’ two best “runs” in the final. Each of them can give a maximum of ten points.

– There has never been so much interest around a NM, in terms of participants. The senior class was filled up quickly with many good surfers. It is especially fun to see more and more young girls show interest in surfing. Brettforbundet wants to emphasize juniors in the future and to set a low threshold for trying out in competitions, says Katrine Røed, project manager for NM and Vice President of Brettforbundet.

It’s no secret that the princess loves to surf. In 2017, the royal family was surfing together in Hoddevik outside Stadt on the occasion of the opening of the European Championship Eurosurf. Crown Prince Haakon was part of the event committee and is previously known as an avid practitioner of water sports.

Did you see this? The king gave a touching speech to his grandson on the day of confirmation:

In June, the princess finished 10 years of schooling.

– We could not have been more proud of our beautiful girl, Crown Princess Mette-Marit wrote on Instagram at the time together with a picture of the princess and Crown Prince Haakon.

Crown Princess Ingrid Alexandra’s great-grandfather, King Olav V, was the first royal to really assert himself on the sports field. As Crown Prince in the mid – 20s, he brought home Olympic gold while sailing from Amsterdam in 1928.

His son, King Harald V, never managed to copy that achievement, but he also participated in the Olympics as a sailor – in 1964, 1968 and 1972. In his first Olympics, he was also the flag bearer for Norway during the opening ceremony. King Harald became world champion in Kiel in 1987 in the class for track and sea sailing with the boat «Fram X».

Her aunt, Märtha Louise, has also made a name for herself in show jumping with a medal from the Norwegian championship.

Watch the princess surf in to gold in the video at the top of the case.

These were the details of the news Here, Princess Ingrid Alexandra takes NM gold – VG for this day. We hope that we have succeeded by giving you the full details and information. To follow all our news, you can subscribe to the alerts system or to one of our different systems to provide you with all that is new.