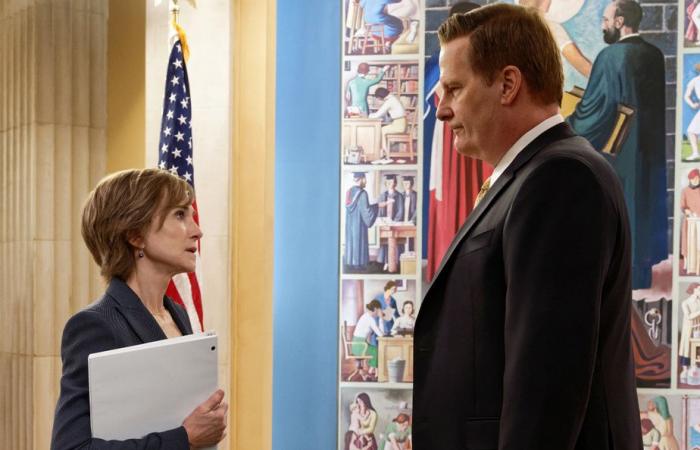 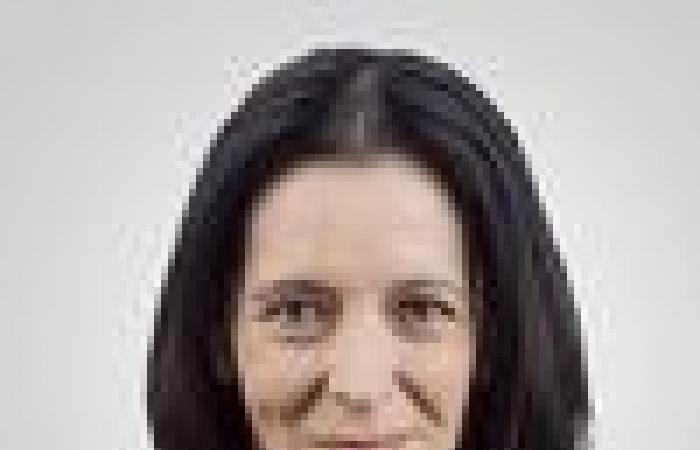 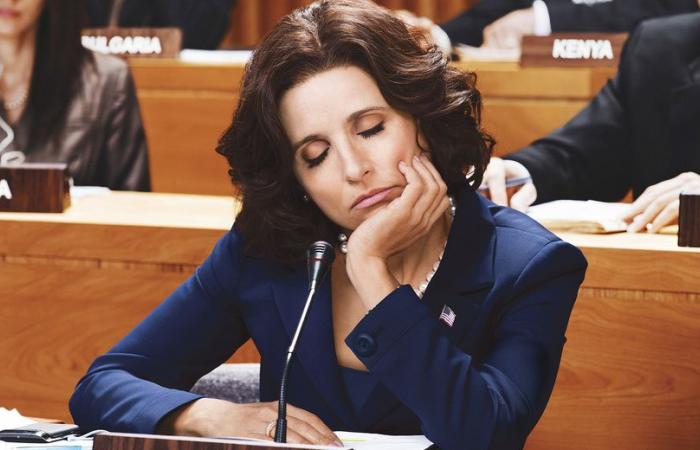 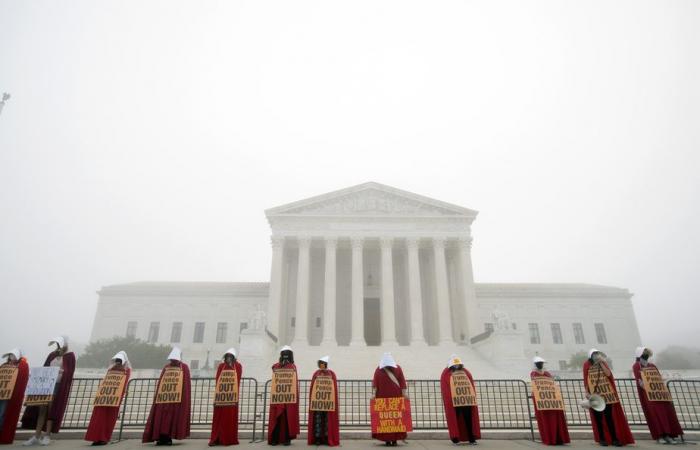 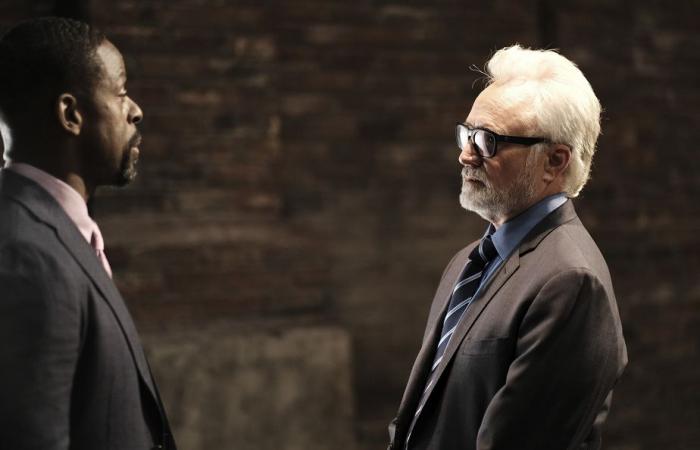 Since his election in 2016, Donald Trump has inspired American television writers. How does the 45e President infiltrated their stories? And above all, how can fiction compete with what is happening in the White House?

What to do with an unpredictable president like Donald Trump, who insults people, tweets at all hours of the day or night and obeys no rules? Obviously the President of the United States is the bread and butter of late-night talk shows and comedy shows like Saturday Night Live. But how can we translate the toxic climate in Washington into fiction? “Difficult for a show to do something more entertaining than the Trump presidency,” admits David Grondin, professor of communications at the University of Montreal.

If there is a series that has taken the Trump era head-on, it’s good The Good Fight, which stars the fabulous Christine Baranski as lawyer Diane Lockhart.

From the second season, Diane evokes the dismissal of the president. In the third, his character is completely obsessed with Donald Trump and swells the ranks of a secret society of women who hatch a plan to overthrow him. In the first episode of the fourth season, Diane dreams that Hillary Clinton has been elected. The awakening will be brutal …

In interview with the magazine Variety, series creator Robert King explained that he wanted season four to be about the fact that Trump has changed all the rules of the game, that the rules of law as we know them no longer hold. Which is not easy for a show that takes place in a law firm, he said in essence. As one of the characters in the show says, “There are no more rules. Trump took them, burned them and he fell… on the ashes. ”

When Trump steals the punches

The Good Fight isn’t the only series that reacted to the election of Donald Trump.

House of Cards, which landed on Netflix in 2013, presented at the time situations that seemed far-fetched to us: fake news, Rogue Russian politicians, parallel realities, moral collapse… Then Donald Trump was elected – and reality surpassed fiction.

In the fifth season, on the air in spring 2017, we find some echoes of reality, such as this anti-immigration law pushed by Frank Underwood and the demonstrations of voters who chant ” Not my president… The day after his election. Interviewed at the Cannes Film Festival, actress Robin Wright – who played the character of Claire Underwood, wife of the president – confided this: “Trump spoils House of Cards, it steals all our ideas… ”

A joke that somewhat echoes the thanks of actress Julia Louis-Dreyfus at the Emmy awards ceremony in 2016. “I would like to take this moment to apologize personally for the current political climate”, declared the ‘interpreter of Selima Meyer. ” I think that Veep [série qui dépeint une bande d’incompétents au pouvoir] demolished the wall between comedy and politics. Our series began as a political satire and, there, it looks like a documentary… ”

The Comey Rule was the first drama series to feature President Trump, played by actor Brendan Gleeson. Featured on Showtime and offered on Crave, it is based on the book by James Comey, FBI Director 2013-2017 and head of Hillary Clinton’s email investigation.

Will & Grace and Broad City also referred to the president, humorously this time. In Broad City, we would hear a beep every time Donald Trump’s name was spoken, much like hiding a swear word.

With the exception of the brief return to the screen of Roseanne, the tone of most of the series was rather anti-Trump. Enough to reinforce the Republicans in their conviction that Hollywood is the refuge of the liberal elite …

“The writers soak up what they observe and what they experience,” notes communications strategist Martine St-Victor. It’s a type of editorial choice. ”

There are also all these series which, without portraying the president as such, evoked the wind of conservatism which is blowing in the United States: The Plot Against America, based on the novel by Philip Roth and scripted by David Simon (The Wire).

And of course The Handmaid’s Tale, inspired by the famous novel by Margaret Atwood. This series, which describes a society in which women have lost all their rights, came back to the forefront recently with the process of appointing Amy Coney Barrett to the Supreme Court. “This series is a metaphor for the current situation,” notes Professor David Grondin. Recall that the maids’ costume, red tunic and white hat, was recovered by activists in anti-Trump protests.

The closer the elections are, the more American TV gets involved in the political debate. On October 15, the original team of the cult series The West Wing (with the exception of John Spencer, who died in 2005) reunited to present the episode Hartfield’s Landing on the scene. The recording of this episode which invites people to exercise their right to vote was presented by the organization When We All Vote, co-chaired by Michelle Obama. It was broadcast on HBO Max (unfortunately not available in Canada).

Other shows aimed at getting voters to vote followed suit: a special reunion of the Happy Days or Essential Heroes : A Momento Latino Event, a special program that will highlight the contribution of the Spanish-speaking community to American society. It will be presented by actress and producer Eva Longoria on October 26, a week before voting day.

“I have never seen such a mobilization on TV, observes Martine St-Victor, who closely follows American news. It must be said that the hour is serious. ”

These were the details of the news Trump in the series: don’t adjust your device for this day. We hope that we have succeeded by giving you the full details and information. To follow all our news, you can subscribe to the alerts system or to one of our different systems to provide you with all that is new.