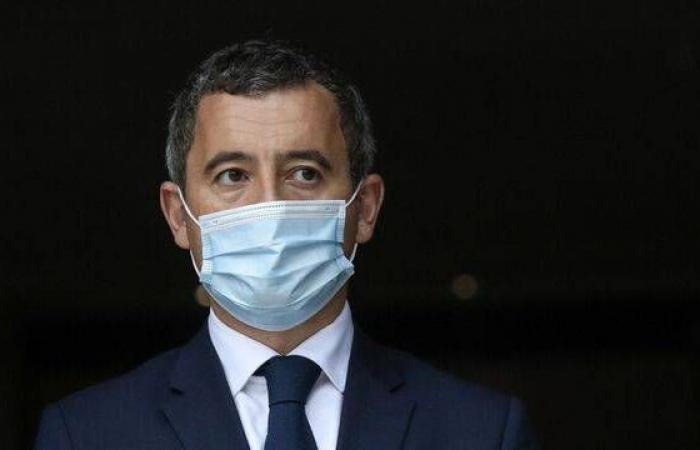 The Minister of the Interior, Gérald Darmanin, announced this Saturday in a statement the expulsion to Sarajevo of five members of the family of the young Bosnian girl shorn in Besançon in August because she was dating a young Christian Serb.

These are the parents of the girl and their three children, it was specified in the entourage of Gérald Darmanin. The parents were arrested on Friday evening at the end of their trial, which ended with their sentence to one year in prison including four months’ suspension, accompanied by a ban from French territory for five years.

The young girl “taken in charge by social assistance for children”

In addition to the parents, the Besançon criminal court sentenced the girl’s uncle and aunt to the same sentence. However, they are granted refugee status. The 17-year-old girl will be “supported by social assistance for children and will obtain a residence permit when she comes of age,” added the Minister of the Interior and the Minister for Citizenship , Marlène Schiappa, in their joint press release.

After their arrest, the five members of the young girl’s family were taken to the Metz administrative detention center, then taken to Nancy this Saturday morning to reach Sarajevo, it was specified in the entourage of Gerald Darmanin.

This affair had aroused great emotion in France and abroad, recalling the fate of thousands of women shorn during the Liberation for having maintained a connection with a German soldier under the Occupation. At the end of August, the Minister of the Interior assured that a procedure for escorting to the border would be carried out “as soon as the legal proceedings are over”.

At the hearing, the girl and the family of her boyfriend, present at the time of the facts on August 17, claimed that she had been taken to her room, molested by the four adults and shaved by her uncle. The parents, the uncle and the aunt admitted for their part one or two slaps, at the most, and maintained that it was her father who shaved her to “punish her, so that she does not go out” afterwards. a four-day runaway with the young man, three years his senior.

*The article has been translated based on the content of Source link by https://www.20minutes.fr/politique/2892443-20201024-jeune-fille-bosniaque-tondue-darmanin-annonce-expulsion-vers-sarajevo-cinq-membres-famille
. If there is any problem regarding the content, copyright, please leave a report below the article. We will try to process as quickly as possible to protect the rights of the author. Thank you very much!

These were the details of the news Darmanin announces deportation to Sarajevo of five family members for this day. We hope that we have succeeded by giving you the full details and information. To follow all our news, you can subscribe to the alerts system or to one of our different systems to provide you with all that is new.