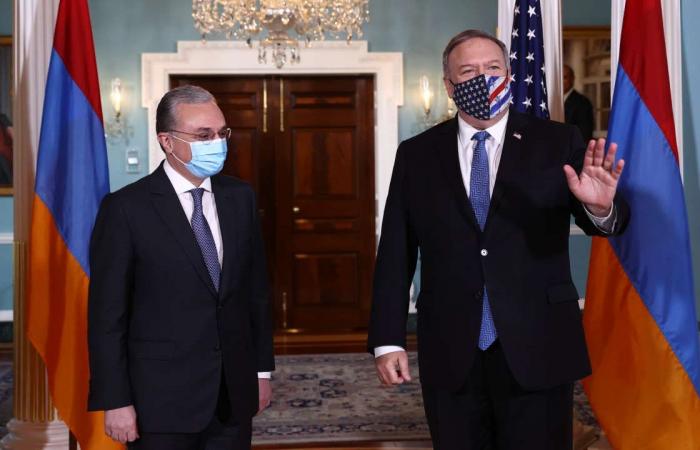 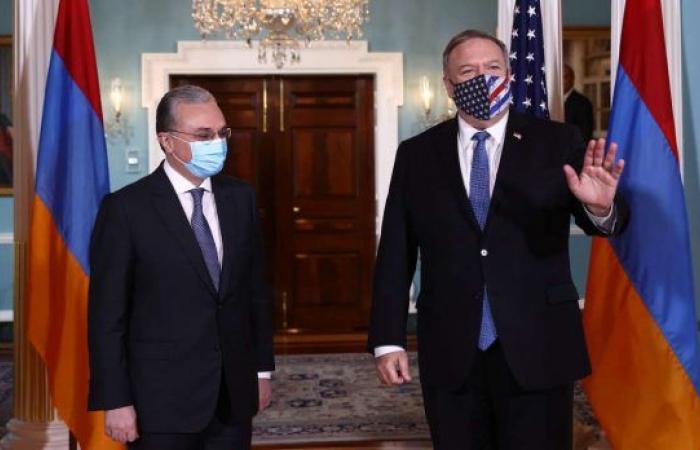 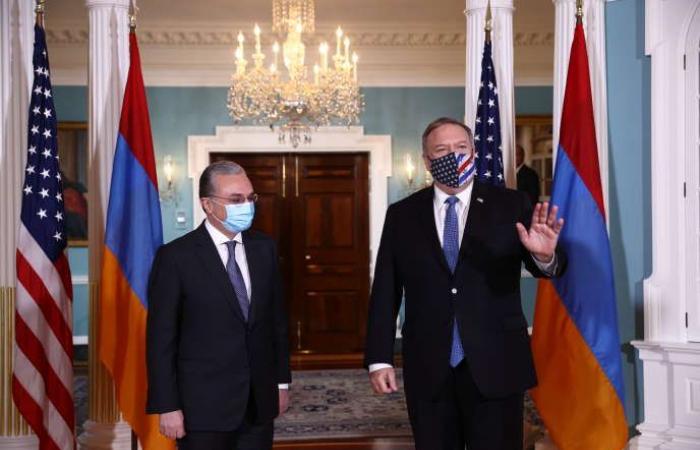 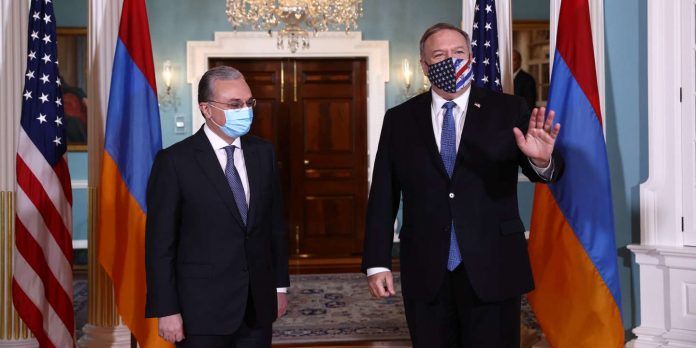 Nothing seems to be able to stop the conflict which has bloodied for nearly four weeks the region of Nagorno-Karabakh, in the south of the Caucasus, where the Azerbaijani army and the Armenian independence forces have engaged in fierce fighting, Friday 23 October, s ‘accusing each other of attacks on residential areas.

At the same time in Washington, the American Secretary of State, Mike Pompeo, received his Armenian and Azerbaijani counterparts to try a conciliation, badly started after the failure of two previous truces negotiated by Russia, the regional arbiter. Cease-fires are not respected, attempts to negotiate are hitting a wall. Getting the belligerents to sit at the same table seems impossible.

In Washington, the ministers were thus received separately by Mr. Pompeo, first Ceyhun Bayramov, the Azerbaijani foreign minister, and after him Zohrab Mnatsakanian, the Armenian minister for foreign affairs. A period of one hour elapsed between the two interviews, so that the two diplomats could not cross paths.

No statement was made at the end of the interviews. “It’s a complicated diplomatic situation”, had explained Mike Pompeo a few days earlier, pointing out “That each country should remain outside (…) do not provide weapons, support ”. He was referring to Turkey supporting its ally, Turkish-speaking Azerbaijan, “In the field and at the negotiating table”, as Mevlüt Cavusoglu, the Turkish Foreign Minister, recently said.

Article reserved for our subscribers Read also Nagorno-Karabakh: Azerbaijan welcomes the reinforcement of drones from its Turkish ally

The two countries have been linked since 2010 by a military pact and Ankara, which has been training the Azerbaijani army for years, does not rule out sending a contingent to the area if necessary. “If Armenia engages in unforeseen actions, if Baku asks for the dispatch of troops, Turkey will not hesitate”, threatened Fuat Oktay, the Turkish vice president.

On the ground, the clashes intensified on Friday. Rockets targeted the town of Martakert and several villages in the Martouni region of Nagorno-Karabakh, while artillery shelling hit the Terter, Agdam and Agcabadi regions in Azerbaijan. Better armed, the Azerbaijanis have advanced in recent days in the south of the province, particularly near the Araxe river which borders the border with Iran.

Almost four weeks of fighting made “Around 5,000 dead”, according to Russian President Vladimir Putin, who did not quote his sources, citing “More than 2,000 dead on each side”. This toll is significantly higher than those reported so far.

You have 64.55% of this article left to read. The rest is for subscribers only.

*The article has been translated based on the content of Source link by https://www.lemonde.fr/international/article/2020/10/24/poutine-et-erdogan-se-jaugent-au-haut-karabakh-et-en-syrie_6057244_3210.html
. If there is any problem regarding the content, copyright, please leave a report below the article. We will try to process as quickly as possible to protect the rights of the author. Thank you very much!

These were the details of the news Putin and Erdogan take stock in Nagorno-Karabakh and Syria for this day. We hope that we have succeeded by giving you the full details and information. To follow all our news, you can subscribe to the alerts system or to one of our different systems to provide you with all that is new.