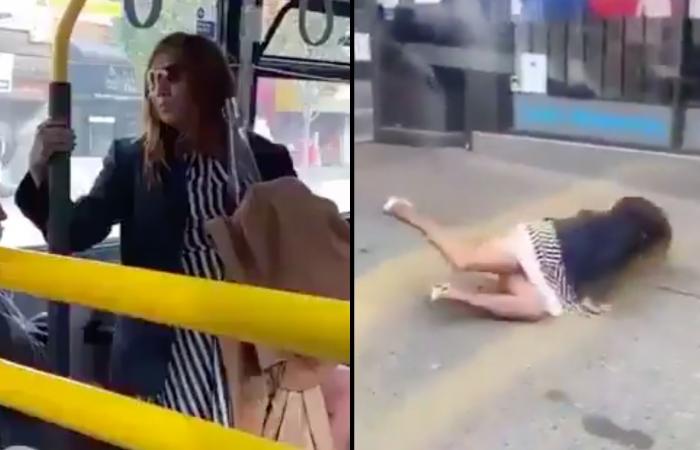 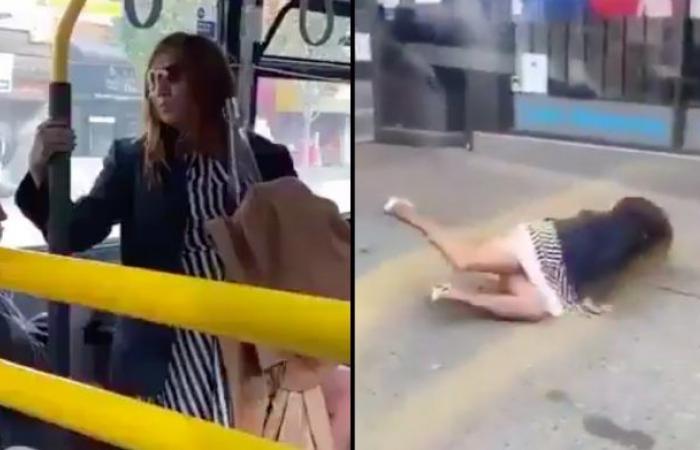 In Vancouver, Canada, a woman was thrown off a bus after spitting in the face of another passenger. The images were released on TikTok and the local police are investigating the case.

In the video, a woman – whose identity has not been revealed – appears without a mask in the vehicle. Then she turns and spits in the face of another passenger, who gets up and pushes her hard out.

According to the local press, the discussion between the two would have happened due to the woman not wearing the mask. Canadian police say they only learned of the case after it had repercussions on social media.

“We are trying to contact the person who posted the video in an effort to gather additional information,” said Sergeant Clint. Hampton in an interview with CTV News. According to the official, the woman can be charged with assault if identified.

+ Check out 4 tips to find out if honey is counterfeit


+ App allows you to test the best eyebrow design for you


+ Discovered 6,500-year-old copper workshop in the desert in Israel

+ Video shows cougar chasing a trail runner in the USA

+ Educating is more important than collecting

These were the details of the news Woman is pushed out of bus after spitting on man for this day. We hope that we have succeeded by giving you the full details and information. To follow all our news, you can subscribe to the alerts system or to one of our different systems to provide you with all that is new.