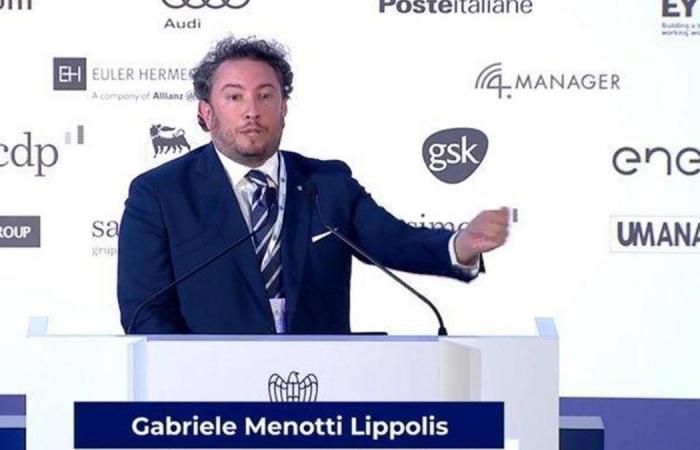 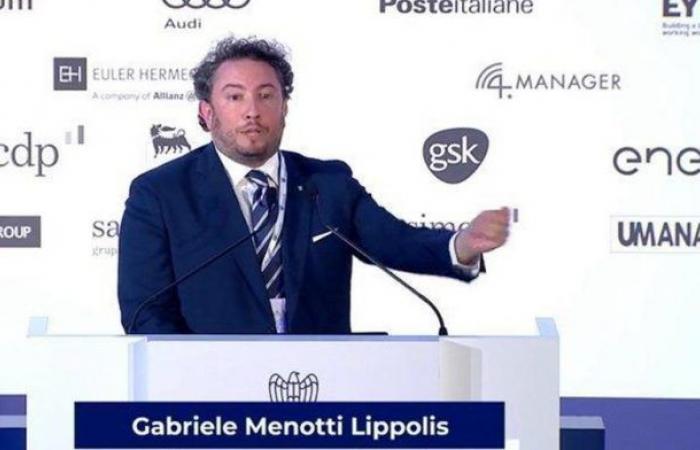 Gabriele Menotti Lippolis has a hard time talking about it. Like many Italian business leaders, he has been the victim of criminals, often linked to the mafia. A phenomenon that has increased with the pandemic.

“You pay or we open you in two like a gate”: these are the threats received by Gabriele Menotti Lippolis. Like many Italian business leaders, he has been targeted by mobsters. Testifying is not easy, he told AFP. But “I do it because I think entrepreneurs should file a complaint when it happens, both for the good of businesses and territories. We must not accept violence or threats, but make it understood that the State is the strongest. It is only together that we will beat the mafias ”.

Gabriele Menotti Lippolis, 43 years old, runs an events company and is also present in tourism, with restaurants and one of the biggest “beach clubs” in Puglia (south). He was the victim of two extortion attempts, in 2013 and 2017. “Someone approached me and asked me for an amount to pay. I didn’t say “no” right away, so that I could be at the police station half an hour later to file a complaint. The security forces arrested the person who threatened me and the authorities were always by my side. It was important because these are very difficult times. I thought of my family, of my collaborators ”, because“ the threats were clear ”.

These extortion attempts continue, as evidenced by the revolt of traders in Palermo, Sicily, against the “pizzo” taken by the local mafia, which led to 20 arrests last week. But authorities fear that with the coronavirus epidemic, the pressure on businesses will increase. “Containment has put many companies in difficulty and sometimes even on their knees. The Mafiosi try to take advantage of it to infiltrate. One of their strategies is to lend money; when it is not returned, they appropriate the business, ”underlines Enzo Ciconte, author of numerous books on the Mafia.

Often the rates offered to entrepreneurs on the verge of bankruptcy – who fail to obtain the necessary bank loans – are exorbitant, sometimes over 500%. The pressure to reimburse gradually intensifies, with phone calls and visits. Once the entrepreneur is cornered, “the Mafiosi can eventually leave him in place but the gains go into their pockets. It’s a good technique because it makes police investigations more complicated, ”explains Enzo Ciconte. Originally from southern Italy, the mafias are now present everywhere, including in the rich and industrial north.

“In Lombardy, Emilia-Romagna and Piedmont, it is the men of the ‘Ndrangheta (the powerful Calabrian mafia) who are the strongest, having settled there from the 1950s. In Veneto, we find the ‘Ndrangheta and the Camorra (the Neapolitan Mafia). In Lazio (region of Rome) there are the Camorrists and the ‘Ndrangheta. In contrast, the men of the Sicilian mafia have lost influence and are now few in number. After the attacks which caused the death of (judges) Falcone and Borsellino, they had to undergo the reaction of the authorities, ”notes Enzo Ciconte.

Infiltrating a business can be a good way to launder the huge sums of dirty money that come from drugs or prostitution. But also to recover even more, including by creating companies themselves: with the billions of euros that will be released thanks to the European recovery plan, the threat is increasing. “The history of organized crime has taught us that whenever there is a large flow of money, there is a risk of infiltration. We are sure that there will be attempts and we are in the process of implementing all preventive measures to avoid them ”, declares to theAFP the prefect of Naples, Marco Valentini.

Among the indicators closely watched by investigators: “the composition of the board of directors (and its evolution), kinship relations with members of organized crime, the suspicious transfer of holdings or headquarters”, explains he. Like his counterparts, this year he is making massive use of “anti-mafia bans”, administrative measures allowing companies to be excluded from contracts with the public administration (services, works, supply of goods).

*The article has been translated based on the content of Source link by https://www.20min.ch/fr/story/tu-paies-ou-on-t-ouvre-en-deux-comme-un-portail-840828005191
. If there is any problem regarding the content, copyright, please leave a report below the article. We will try to process as quickly as possible to protect the rights of the author. Thank you very much!

These were the details of the news Italy: “You pay or we open you in two like a... for this day. We hope that we have succeeded by giving you the full details and information. To follow all our news, you can subscribe to the alerts system or to one of our different systems to provide you with all that is new.