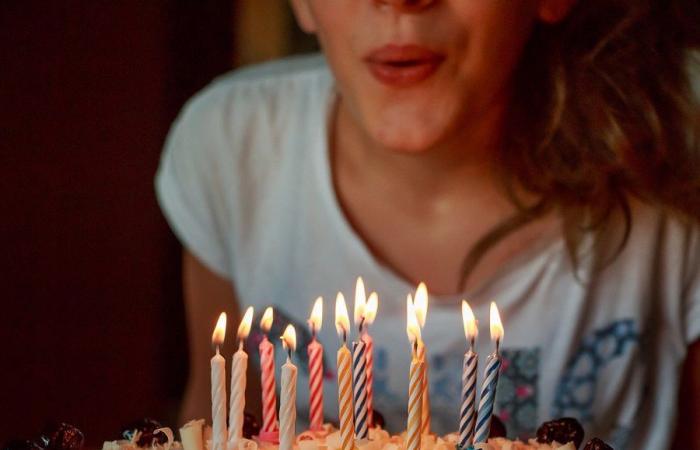 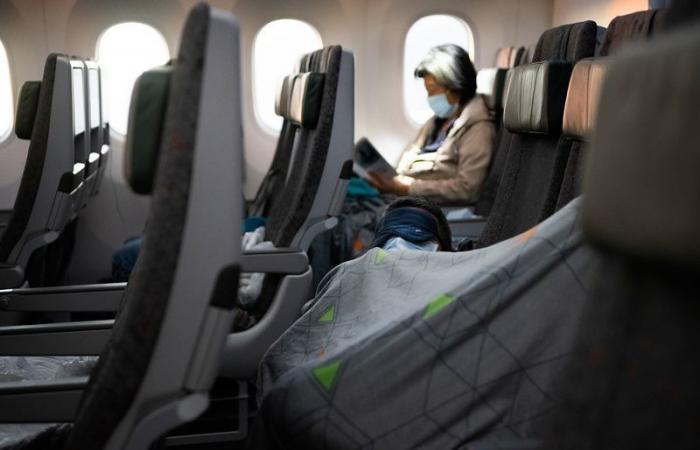 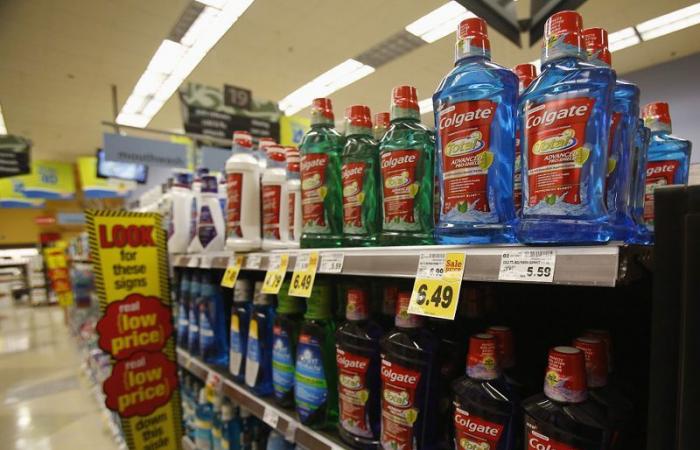 There is more and more evidence of the tremendous power of the so-called “Super spreaders”, people who can generate a high number of Sars-CoV-2 infections, well above the average for any patient.

In the United States, several of these cases have been documented, such as that of a girl under the age of 13, who after a vacation with five families for three weeks, was able to infect 11 people.

Now the press in that country has documented a new case, this time that of a 16-year-old teenager from New York, whose birthday party at an event center, in which 81 people participated, it ended with 37 of them infected.

Of the infected, 29 attended the party, which was held at an event center called Miller Place Inn on September 25. According to authorities, at least seven of those infected were domestic contacts, while one case was a close contact of someone who attended the party, officials said.

Suffolk County health officials were notified after “Several” positive cases of Covid-19 in the Sachem school district, which is home to 14 schools, one of which the youngest attends. The full list of guests at the party, which comprised 81 people, included 49 students and 32 adults, all of whom were placed in preventive quarantine, whether or not they had the disease.

“This was a heinous violation and should serve as a clear reminder of the consequences that exist for disobeying the Covid-19 protocols “Suffolk County Executive Steve Bellone said in a statement.

In medical terms, a “super spread” event is when “the number of transmitted cases is disproportionately high compared to the average transmission,” Dr. Abraar Karan, a physician and researcher for Public Health at the Faculty, explained to the BBC in July. of Medicine from Harvard University.

These patients are capable of infecting 10, 15 and up to 20 people.

The Centers for Disease Control and Prevention (CDC) have said that “children and adolescents can serve as a source of Covid-19 outbreaks within families, even when their symptoms are mild ”.

The infectologist Rodrigo Cruz, director of the Center for Diagnosis and Investigation of Infectious Diseases of the Faculty of Medicine of the University of Valparaíso (UV), also warned of the danger of these “superdisseminators”, after the great concentration of people on October 18 in Plaza Italia, on the occasion of the commemoration of the first anniversary of the so-called Social Outbreak.

“The presence in these crowds of the so-called spreader or ‘superdisseminators’, people –many times asymptomatic – they have the ability to spread more than the average infected person. They are people who, through the droplets they expel, transmit a higher viral load and that is why they are capable of infecting more, even outdoors. It is estimated that the average infected person can spread the virus to two to three other people, but a super spreader is capable of perfectly transferring it to an eight or eventually more”, Assured the UV infectologist.

In a frightening denouement, which surprised every passenger on a commercial airplane, a woman in her 30s died of Covid-19 while on a plane about to take off from Arizona to Texas, US authorities reported.

Although the accident occurred on July 25, Dallas County officials only acknowledged the incident last Sunday, when it was finally certified that his death was from the coronavirus.

The woman, that she was only identified as a resident of the city of Garland, and Texas, died while the plane was still on the runway in Arizona and she was preparing to return home, she told the BuzzFeed News site, Lauren Trimble, Dallas County Clerk.

The authorities confirmed that the passenger had other health complications, in addition to Covid. “It became difficult for her to breathe and they tried to give her oxygen. They were unsuccessful and she died in the aisle of the plane, “County Judge Clay Jenkins said in an interview with NBC DFW. He died on the plane while it was still on the runway.

Jenkins noted that the woman contracted the virus while in Arizona and said her death was a reminder that there is no age restriction on Covid, which also coincides with the media death of Dmitriy Stuzhuk, a 33-year-old Ukrainian bodybuilder with 1.1 million followers on Instagram, who denied the existence of the coronavirus and ended up dying from this disease.

“I would highly recommend to people who don’t think you are invincible from Covid because they don’t believe they are in a high risk category, “he said.

While it is more difficult than people in their 30s and without underlying health problems die from the coronavirus, they are also susceptible to the disease and can transmit it to older people, which can be potentially fatal, as these last two cases demonstrate.

Studying the possible antiseptic power of mouthwashes on infectious viruses is not a new idea. Long ago Researchers have corroborated the power of these products to lessen the effect of some pathogens, so in the midst of the pandemic it was not surprising that several researchers saw its power in the coronavirus.

This was what a group of scientists from the Pennsylvania State University School of Medicine did, who in a study published in the Journal of Medical Virology, showed that mouthwash can protect against coronaviruses.

Listerine or similar brand products could inactivate more than 99.9% of a virus similar to the one that causes Covid-19 in just 30 seconds of exposure, the research noted.

“The data suggests that if you have a virus in your mouth, it will kill you” and may reduce your ability to pass it on to other people, said Craig Meyers, the lead researcher on the study, who also found nasal rinses and even diluted baby shampoo, too. inactivate a form of human coronavirus.

Because both viruses are genetically similar, scientists hope that the results will be the same in the current Covid-19.

“With contact times of one and two minutes, the 1% baby shampoo solution was able to inactivate more than 99%, and more than 99.9% or more of the virus, respectively,” the researchers noted.

Among mouthwashes, many of the products tested inactivated 99.99% of the virus after 30 seconds, and when incubation times increased more than that (1 and 2 minutes), the researchers were unable to detect any remaining infectious virus in the cells.

Sebastián Ugarte, head of the critical patients unit at Clínica Indisa, pointed out in a note from La Tercera’s fact checking that mouthwash, as well as proper mouth hygiene, which includes brushing the teeth, “could help, although of course they are still small studies ”. Ugarte explains that this occurs because “the oropharyngeal viral load decreases.”

Meyers says that even if the use of these solutions could reduce the transmission by 50% of the coronavirus, “It would have a great impact.”

These were the details of the news How a teenage birthday party turned into a nightmare; Covid... for this day. We hope that we have succeeded by giving you the full details and information. To follow all our news, you can subscribe to the alerts system or to one of our different systems to provide you with all that is new.