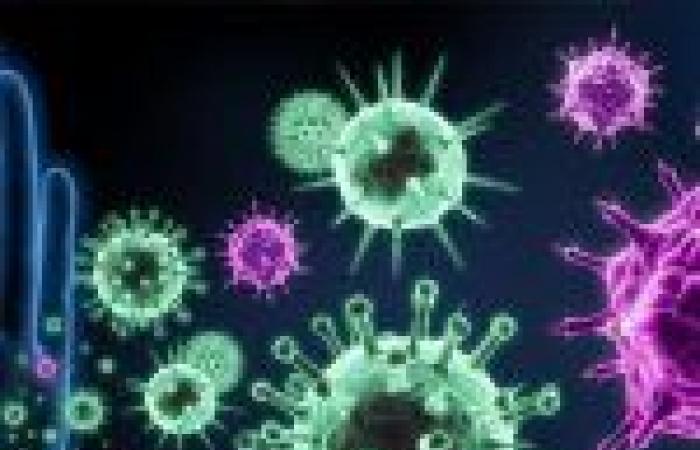 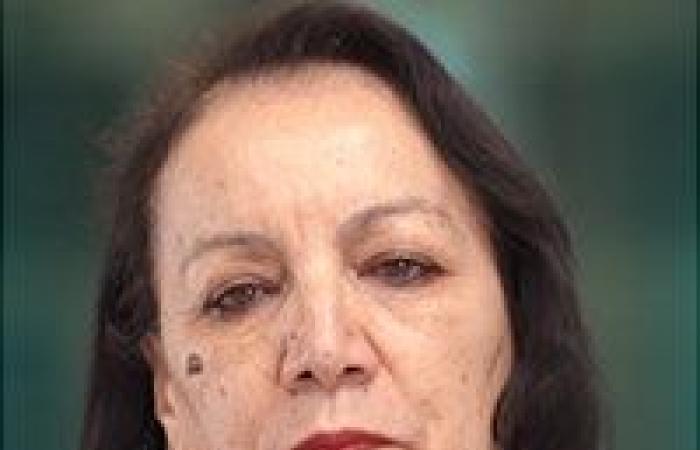 Appeared in December 2019, Covid-19 is the subject of active research and is starting to be better known, although certain aspects are still poorly understood, requiring more investigation time. Several questions are often asked by the public about this disease. The objective of this article is to answer these questions in an accessible way and on the basis of the latest scientific publications published since the start of the pandemic.

Protective immunity is underpinned by a so-called adaptive immune response which generates, on contact with the virus, immunity effectors which overcome the infection, as well as memory cells. These virus-specific memory cells generally have a long lifespan and are thus stored in order to be able to react effectively during subsequent contact with the virus and to stop possible re-infections.

If the 28 million people cured of Covid-19 had not also developed a protective immune memory, we would have seen thousands of cases of re-infections. What is not observed. It can therefore be said that Covid-19 patients generally develop protective memory.

What is the nature and duration of protective immunity?

In the acute phase of SARS-Co-2 infection, the virus-specific effector immune response consists of cytotoxic T lymphocytes (Tc) which clear infected cells and antibodies (Ab) produced by B lymphocytes. these antibodies, some are said to be neutralizing because they attach themselves to the viral particles and prevent them from infecting new cells. This is how these Tc’s and these antibodies are what are called immunity effectors to overcome infection.

These specific effectors (Tc and Ac) which are set up during the adaptive response, appear about a week after the symptoms and persist for some time after recovery: 4 to 6 months for antibodies according to various studies and around 2 months for cytotoxic T lymphocytes.

The disappearance of the effectors does not mean a loss of protection since it is known and also demonstrated in the case of Covid-19 that memory B and T lymphocytes develop during the adaptive response. A study showed the persistence of T specific memories of the virus within the framework of a follow-up of two months post-recovery.

The problem is that we do not have enough hindsight to know how long this memory will last (months? Years? Lifetime?) And how effective it will be against reinfection.

Do all infected people develop antibodies?

Usually, people who are infected develop antibodies to SARS-Cov-2 that persist for a few months after infection. These antibodies are the evidence on which certain serological tests that can be performed post-infection are based. The disappearance of the antibodies a few months after infection does not mean the loss of immunity. Indeed, it is conventionally accepted that the effector B cells producing antibodies (the plasma cells) end up disappearing but that the memory B lymphocytes persist longer.

Furthermore, there are people who are infected who do not develop antibodies. Indeed, according to studies, some cases with moderate or asymptomatic forms may not produce it; while all people who have presented a severe form of Covid-19 produce antibodies and with high titers.

Are these antibodies protective against infection?

After infection with SARS-CoV-2, antibodies detectable in the blood develop within days of symptom onset in most infected individuals and generally precede the decline in SARS-CoV-2 viral loads. But this observation does not prove that this antibody response is necessary to provide protection.

Indeed, the relationship between antibody response and clinical improvement is unclear because antibody detection and high titers have not always been found to correlate with clinical improvement in Covid-19. Mild symptoms of Covid-19 can resolve before seroconversion, that is, before the appearance of specific antibodies to the virus. These antibodies can persist at high levels for longer, especially in people who have severe forms of the disease.

But only a part of the antibodies are able to prevent the viral particles from going to infect new cells. These so-called neutralizing antibodies attach themselves to the site of binding of the virus to the receptor of the target cell. In fact, it should not be denied that in Covid-19, most of the antibodies that are generated during the first weeks of infection are non-neutralizing. Neutralizing activity is found in most convalescent individuals, but it remains relatively weak. However, antibodies with potent neutralizing activity can be found in some individuals whose plasmas are advocated in the treatment of the disease.

In rare cases, pathogenic antibodies to the virus can promote the pathology, resulting in a phenomenon known as Antibody-Dependent Enhancement (ADE). In ADE, internalization of virus-antibody immune complexes by macrophages can promote inflammation and tissue damage.

Multiple factors determine whether an antibody neutralizes a virus and protects the host or causes ADE and acute inflammation. These include the specificity, concentration, affinity and isotype of the antibody. A variation between individuals and as a function of time characterizes this antibody response.

What is the correct indicator of protection against SARS-COV-2?

About twice as many blood donors during the pandemic generated memory T cell responses in the absence of detectable responses from circulating antibodies. This implies that seroprevalence as an indicator may underestimate the extent of population-level immunity to SARS-CoV-2.

As commonly accepted, cellular immunity constitutes the most suitable response against viral infections and the best effectors against an ongoing viral infection would be cytotoxic T lymphocytes capable of eliminating cells infected by the virus.

The best indicator of protection against reinfection would be the significant presence of T memories specific for SARS-Cov-2. To accurately assess the presence of these effector and memory cells, one should consider routine tests that are not available.

A few rare cases of reinfection have been reported and scientifically proven. They would be explained by

In any case, it would be logical not to be sufficient with a positive PCR, but in addition to the presence of symptoms associated with Covid-19 to speak of reinfection. As explained above, in the context of this pandemic characterized by a strong circulation of the virus, the millions of people cured should be able to encounter SARS-Cov-2 again with the same probability as the general population which is a few thousand per million inhabitants. So in the absence of a protective immune memory, thousands of cases of reinfection would be expected. What is not observed.

We can conclude that reinfection is possible but it is a relatively rare event in the current state of our knowledge.

Can previous infections with other germs be protective against Covid-19?

The data on this subject are diverse and provide indirect arguments.

First, there are the seasonal coronaviruses which have antigens in common with SARS-Cov2 and which can generate memory lymphocytes that can recognize this virus by cross-reacting. In fact, a Swedish study showed more than a quarter of blood donors in 2019, while the pandemic was not yet declared, had memory T lymphocytes recognizing the SARS-Cov-2 proteins. Thus, memory T lymphocytes directed against the coronaviruses that cause seasonal colds can explain at least part of the heterogeneity observed in Covid-19. But there has been no direct evidence that this cross-reaction actually participates in protection against viral infection.

In addition, several studies show that vaccines such as BCG, the Polio vaccine, the measles vaccine and even certain infections induce a wider protection against different infections. These protective effects are linked to the property of live vaccines and these germs of stimulating innate immune memory, which is not specific. Thus, cells of innate immunity such as macrophages for example which are activated during vaccination or infection, will persist in a state of activation for several months during which they will be more receptive to other infections and respond to them more effectively.

The use of vaccination against BCG or polio has been considered and implemented through clinical trials to induce protection against Covid-19.

What can we conclude?

In summary, there is a protective immunity against Covid-19, based on effectors in the acute phase and post-infection memory. The T lymphocytes are the basic players, the antibodies having to be considered above all as the witnesses of the infection, some of which can be neutralizing. The complexity of immune mechanisms and the variability of responses in the case of SARS-Cov-19 infection still require much research and encourage us to be very modest and relativize our certainties. Cases of re-infections are rare but deserve to be further investigated in relation to viral variability and the existence of underlying immune deficiency. Other issues will also deserve to be addressed in the light of ongoing studies, namely the cytokine storm and vaccine strategies.

* President of the Tunisian Society of Immunology (STI). Doctor of Sciences from UPMC, researcher at the Institut Pasteur Paris then professor and laboratory director at the Faculty of Sciences of Tunis.

These were the details of the news State of knowledge on immunity in Covid-19 for this day. We hope that we have succeeded by giving you the full details and information. To follow all our news, you can subscribe to the alerts system or to one of our different systems to provide you with all that is new.