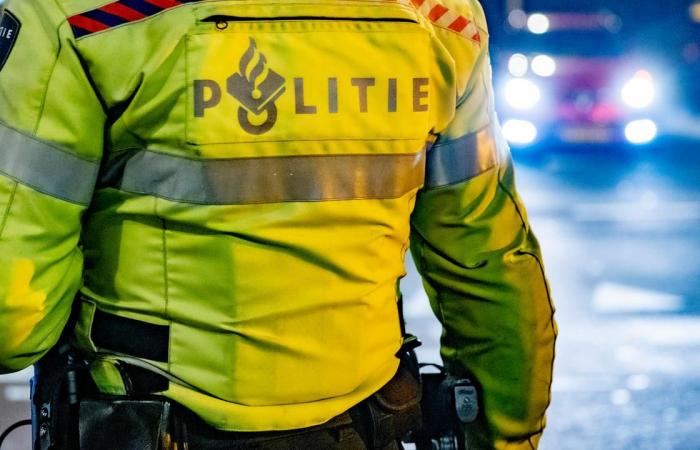 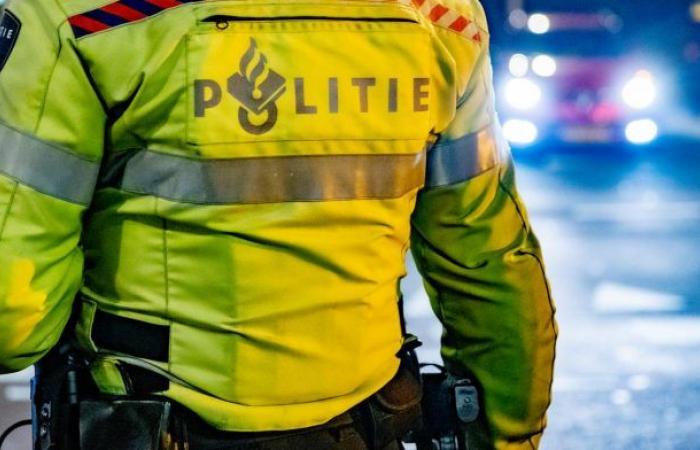 The police was attacked on Friday evening when they ended an illegal party in the South Holland town of Alblasserdam. Two police officers were slightly injured by a “wave of violence”, police reported Saturday. Five arrests have been made.

The party on a boat was discovered shortly before midnight by some surveillance officers. There were about fifteen party people on board, who did not obey the corona rules.

The officers tried to end the party, but those present refused to cooperate. “Instead, a discussion arose with the people who were going to push and pull,” said the police. “During this uproar, the police shirt of one of the officers was torn.”

In the end, five suspects were arrested. It concerns four men and a woman between the ages of 23 and 34. The five live in Alblasserdam. More arrests are currently not ruled out.

“Outrageous what took place there,” said the police about the disturbances. “Agents are stepping forward to protect society and implement measures related to the corona pandemic. Then the behavior of those present on the ship does not fit in in any way.”

*The article has been translated based on the content of Source link by https://www.nu.nl/binnenland/6086030/agenten-gewond-door-golf-van-geweld-bij-illegaal-feest-in-alblasserdam.html
. If there is any problem regarding the content, copyright, please leave a report below the article. We will try to process as quickly as possible to protect the rights of the author. Thank you very much!

These were the details of the news Police injured by ‘wave of violence’ at illegal party in Alblasserdam... for this day. We hope that we have succeeded by giving you the full details and information. To follow all our news, you can subscribe to the alerts system or to one of our different systems to provide you with all that is new.