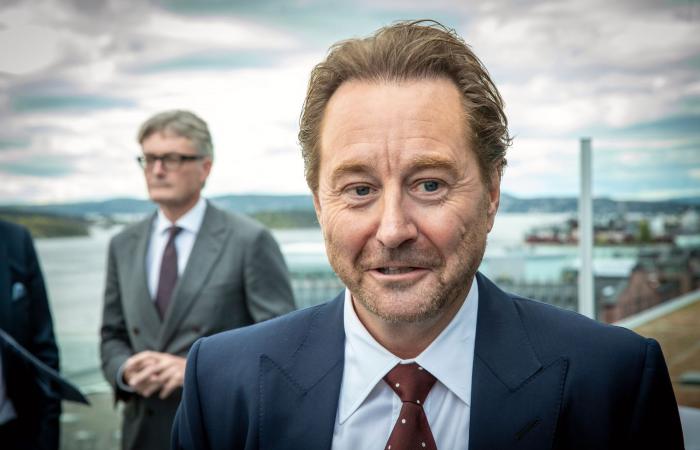 The oil company Aker BP’s results for the third quarter of the year are expected to be somewhat better than in the same period last year, which was a quarter with a major write-down.

Thursday of the week, the oil company Aker BP, which is controlled by the oil giant BP and Kjell Inge Røkkes Aker, will present the figures for the third quarter of the year.

Now the analysts have made up their minds about what the accounts will look like.

Bitcoin up 80 percent this year – now the cryptocurrency is overbought

This is what the analyst corps expects, based on estimates obtained by Infront for TDN Direkt:

In the third quarter of last year, Aker BP had to book extraordinary expenses and write-downs totaling USD 94 million.

Aker BP produced 201,600 barrels of oil per day in the third quarter, the company announced earlier in October. This means that the company is on track to reach its production target for 2020.

Positive to the oil stock

Before the figures are released, ten analysts have a buy recommendation, while only 1 recommends selling the oil stock, according to Infront TDN Direkt.

The average price target is NOK 223, while the Aker BP share closed at a price of NOK 151.4 on the Oslo Stock Exchange on Friday.

Since the turn of the year, the Røkke share has fallen above 45 per cent, but analysts on average expect a significant upside over the next 6–12 months.

Recent reports have highlighted that the stock has fallen sharply, with the prospect of higher oil prices and debt maturity only in 2024.

These were the details of the news Analysts recommend Aker BP purchases before the quarterly figures – E24 for this day. We hope that we have succeeded by giving you the full details and information. To follow all our news, you can subscribe to the alerts system or to one of our different systems to provide you with all that is new.