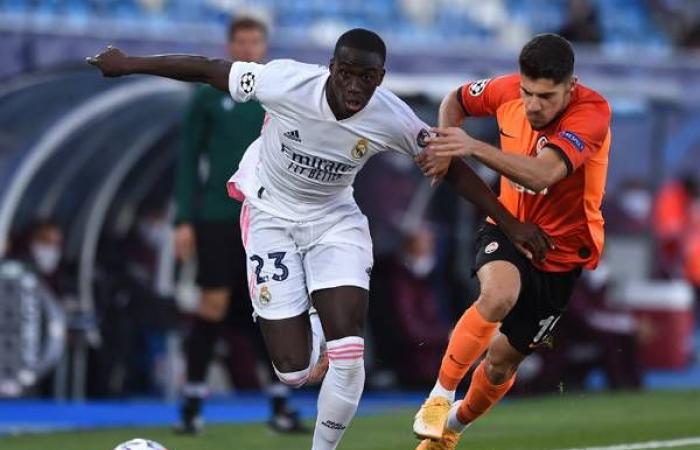 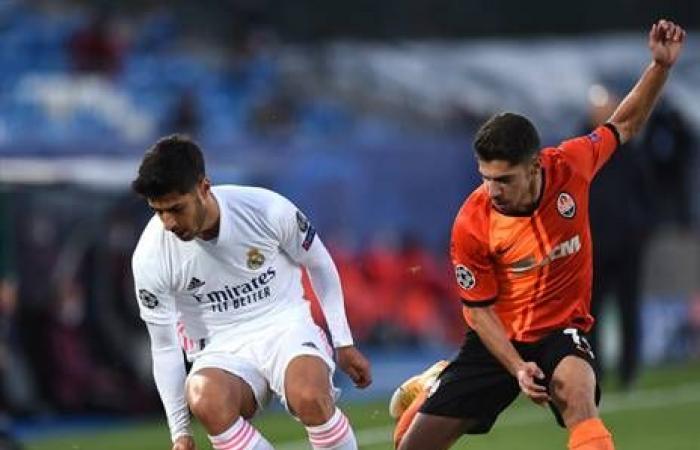 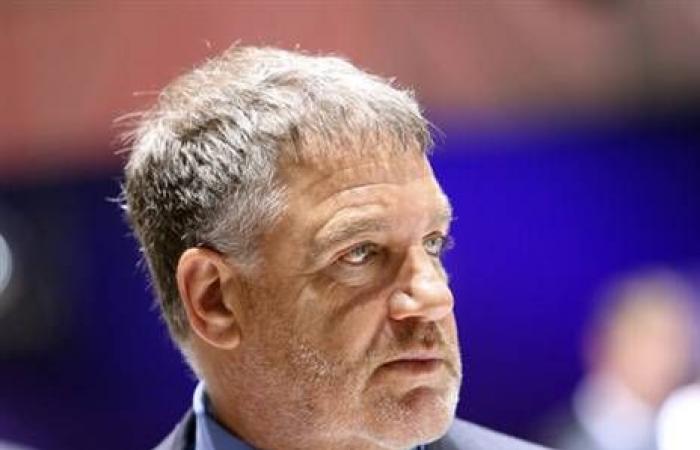 Even when he was at Maccabi Petah Tikva, Manor Solomon was marked for senior teams in Europe. His name may be linked with Manchester City, but apart from Shekhtar Donetsk, the one who was closest to joining him is Atletico Madrid. As is well known, the successful Israeli businessman Idan Ofer owns 30 percent of the shares of the magnificent Spanish club, and two years ago he made a decision to acquire the talent of the Luzons.

Ofer’s representatives spoke with the Solomon family and a sum of 2.5 million euros has already been offered, but Avi Luzon’s demands were higher. Eventually, the offer came from Shakhtar Donetsk, which stood at six million euros, and the player made his way to Ukraine.

“Manor Solomon was supposed to be a leading player at Atletico Madrid now,” say sources close to the deal, who said that Atletico Madrid’s plan was to loan the player for a season and a half to Monaco. The French team was then coached by the Portuguese Leonardo Gerardim, who was impressed by the Israeli talent, and is known for his fondness for young and talented players.

Cesc Fabregas, Falcao, Steven Jovtic and Yuri Tillmans are just some of the names Solomon was set to collaborate on, and after a season and a half, the goal was to join Atletico Madrid’s attacking squad, which now includes Luis Suarez, Diego Costa and Joao Felix.

Back in the present, the Spanish luxury group continues to track Solomon, but it too knows that the sums currently demanded by Shakhtar Donetsk owner Rinat Akhmetov are much higher than the price tag placed on the Israeli star two years ago. The goal he scored this week against Real Madrid put him in the notebooks of most of Europe’s top teams, and January is expected to be hot for the young star.

In the meantime, Manor Solomon will try to continue the tremendous conquest he is in today (13:55, live on5SPORT), That Khtar Donetsk will host Verskala. This is a top battle in which the Israeli’s team, which is ranked third, will meet the deputy leader. In the last meeting between the teams, Vorskala did win, but before that, Shakhtar had a streak of nine victories. 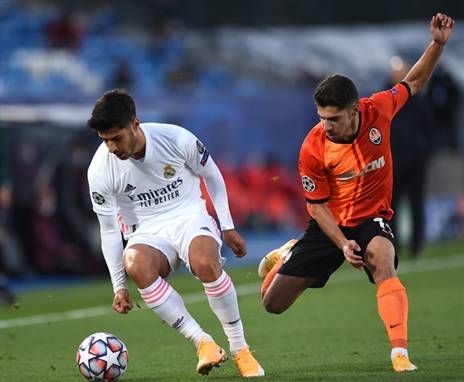 Solomon and Asensio. In another situation, they would meet in the Madrid derby (Getty) 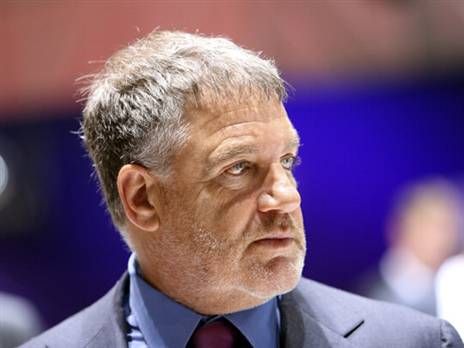 The era of Ofer. Wanted Israeli talent at Atletico (Getty)

*The article has been translated based on the content of Source link by https://www.sport5.co.il/articles.aspx?FolderID=3075&docID=352261
. If there is any problem regarding the content, copyright, please leave a report below the article. We will try to process as quickly as possible to protect the rights of the author. Thank you very much!

These were the details of the news “Solomon was supposed to be a leading player at Atletico” for this day. We hope that we have succeeded by giving you the full details and information. To follow all our news, you can subscribe to the alerts system or to one of our different systems to provide you with all that is new.