A former martial arts athlete was shot dead inside a cafe... 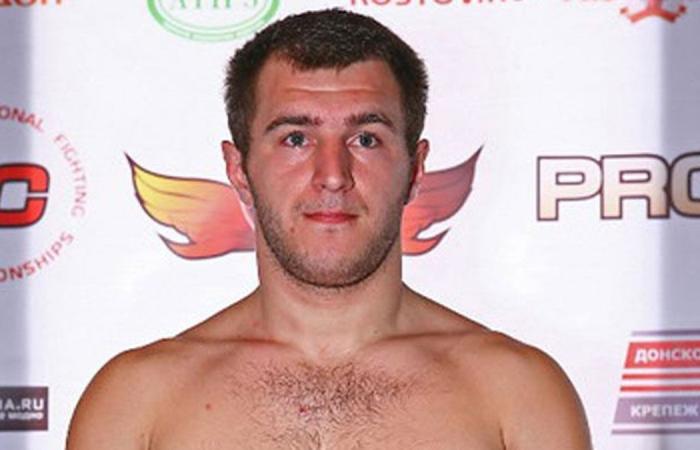 A former Russian mixed martial arts athlete, Shamil Abdul-Muslimov, was shot dead in a cafe in Khasavyurt, Republic of Dagestan, on Thursday.

Today, Friday, a video taken from surveillance cameras showed the gunmen entering the cafe and shooting directly at Abd al-Muslimov, leaving his life.

According to Russian media, Abdul-Muslimov argued with an acquaintance over the ownership of a plot of land, and after a short period of time the person left the place, then returned with his 24-year-old son, both of whom were armed and shot Abd al-Muslimov.

The video shows a fight between the killers and the friends of the victim who were with him.

Abd al-Musalamov, 35, retired in 2013 after fighting 15 fights during his professional career, winning 11 of them.

These were the details of the news A former martial arts athlete was shot dead inside a cafe... for this day. We hope that we have succeeded by giving you the full details and information. To follow all our news, you can subscribe to the alerts system or to one of our different systems to provide you with all that is new.