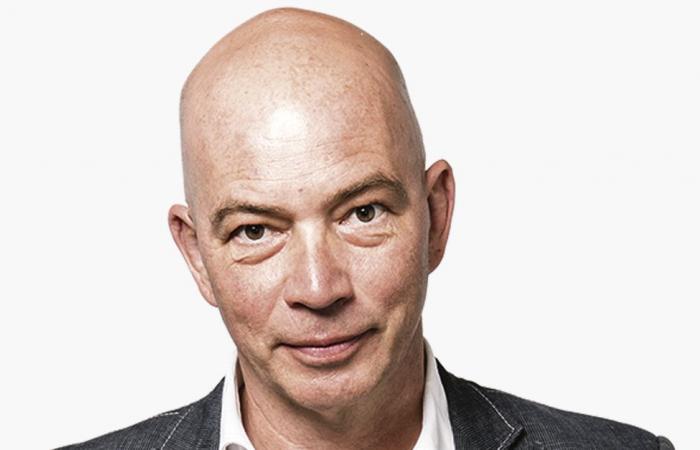 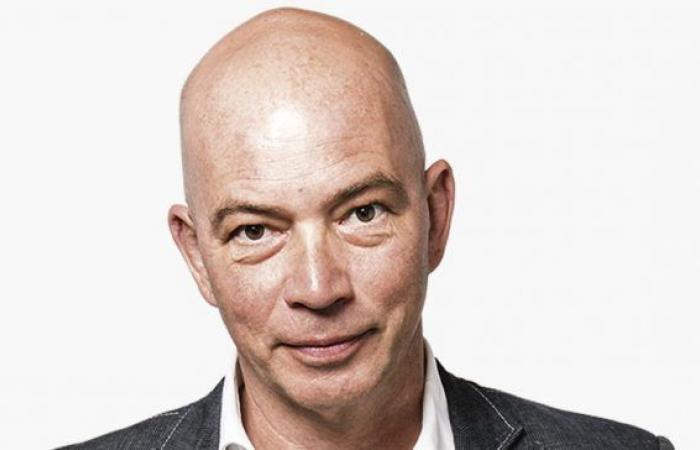 It is a fun exercise to read the simultaneously published biographies of Mark Rutte and Thierry Baudet side by side. Mark Rutte was written by Petra de Koning, in My opinions are facts Mischa Cohen and Harm Ede Botje examine the genesis of Thierry Baudet. There are superficial similarities between the main characters, but especially significant differences. To start with the first: both prefer the piano as an instrument and classical music. They are clubmen too: Rutte joins existing structures such as the JOVD and founded numerous clubs himself, just like Baudet, who started a reading club during his student days and later a think tank and a political party. In role plays they prefigure their later leadership at an early age. Rutte plays prime minister in his father’s suit while his best friend interviews him. When they are in their early twenties, the same friend writes a book about ‘Prime Minister Rutte’, leader of the Reactionnaire Party Netherlands with a ‘particularly large head’ and a love for Chopin.

Rutte and Baudet are both middle-class children, gymnasiasts and later historians, but the outcome of that lineage could not have been more different. If politics is his destination for Rutte, it is his last chance for Baudet. He failed as an academic and writer, and although he knows how to raise high expectations from Roger Scruton, Frits Bolkestein, Jerôme Heldring and Paul Scheffer, among others, he lacks the talent and the endurance to meet expectations. He’s settled down and out, without money and without perspective, but eventually finds a form for his messianic mission to save the country from destruction: a think tank that turns into a political party.

He has leadership aspirations early on. “If I have to operate in a group, I quickly start to feel unhappy. (…) As a guide I can do it. As a leader I can be part of a group. ” When in 2014 he begs the editor in chief of GeenStijl to be allowed to join GeenPeil, against the association agreement with Ukraine, he says: “You need a kind of Mussolini!” Two years later he will set up Forum for Democracy in that role.

But here too the instability of his character plays tricks on him. After three years of party leadership, Baudet has proven to be an extremely fickle kind of leader. He does not tolerate criticism and constantly alienates his faithful with solo performances that harm the interests of the party. He knows easily how to bind people to him, but just as easily says goodbye when they disagree with or contradict him. Looking back, the former director of the party office Robert Baljeu says that it was seldom about the content but about Baudet who wanted to get his way. When the party board wants to make a decision that he does not support, Baudet shouts: “I am the boss! I’m the boss!” Whether they should call a doctor, Baljeu had wondered.

The authors of his biography venture the cautious prediction that he will not be able to moderate his tone and will not have the patience to transform his party into a stable power factor at the Binnenhof. Because of his undisciplined character and capricious style, more and more people will turn away from him and he will become lonely in his radicalism.

Where Baudet lives from his visions, Rutte shudders at that word. He likes to quote Helmut Schmidt’s statement: “Anyone who has visions should see a doctor.A man without big dreams but with lovable habits and indestructible loyalty to his loved ones. There is a beneficent old-fashionedness about him that is reflected in thrift, modesty and a penchant for tradition and decency. He must have been one of the last with a Nokia and a tube TV. He is impervious to the temptations of power and gets angry when an overly luxurious hotel room is booked for him. His only ailments seem to be maniacal control drive and periodic tantrums, in close connection.

Where Rutte springs up in crises, Baudet is his own permanent self-generated crisis. One life produces a solid political biography, the other a Faustian drama. Exactly right: you prefer one as prime minister, the other as a character.

Tommy Wieringa writes a column in this place every week.

A version of this article also appeared in NRC Handelsblad of October 24, 2020

A version of this article also appeared in nrc.next on October 24, 2020

*The article has been translated based on the content of Source link by https://www.nrc.nl/nieuws/2020/10/24/de-premier-en-het-personage-a4017254
. If there is any problem regarding the content, copyright, please leave a report below the article. We will try to process as quickly as possible to protect the rights of the author. Thank you very much!

These were the details of the news The Prime Minister and the Character for this day. We hope that we have succeeded by giving you the full details and information. To follow all our news, you can subscribe to the alerts system or to one of our different systems to provide you with all that is new.