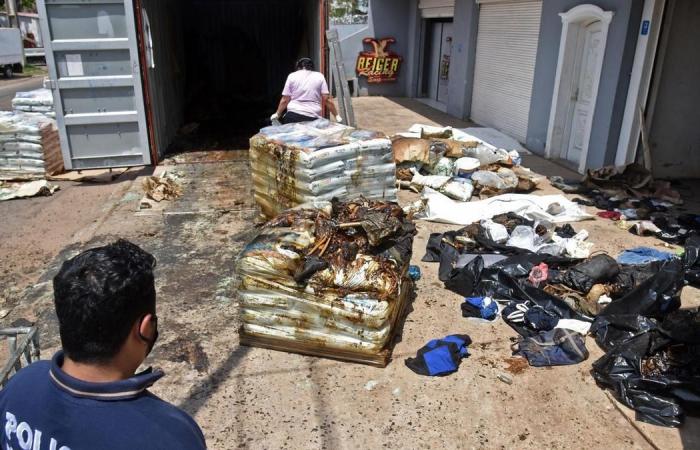 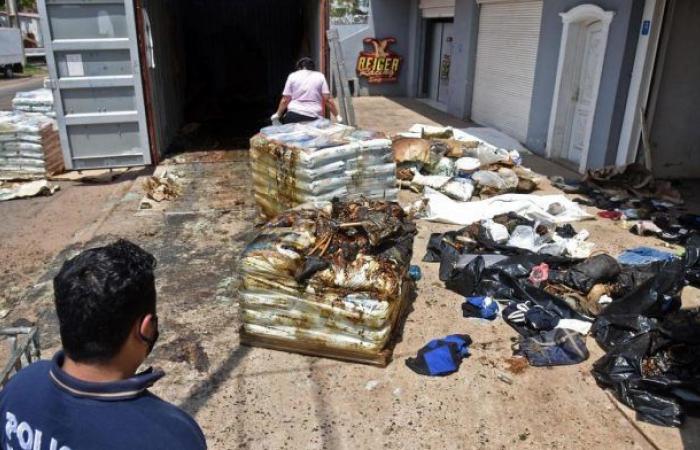 The bodies, discovered in a shipment of fertilizers bought by an agricultural company, could be those of illegal migrants.

The human remains of seven people were discovered in an advanced state of decomposition by Paraguayan police in a container from Serbia, authorities said on Friday. They were found in the port of Villeta, 30 km south of the capital Asunción, on the Paraguay River, in a shipment of fertilizer bought by a company in the agricultural sector.

“Of the seven, three would be of Moroccan nationality and one Egyptian,” forensic pathologist Pablo Lemir told journalists, before adding: “One of the bodies shows signs of asphyxiation as a probable cause of death”. The fertilizers may have accelerated decomposition, the medical examiner said.

Personal effects were found, including bags and clothes, telephone cards with Cyrillic script, specific to Serbia.

The bodies could be those of illegal migrants, said prosecutor in charge of the case, Marcelo Saldivar. “Near the bodies were found food remains, which suggests that they were preparing for a short trip,” he observed.

According to local maritime authorities, the container arrived in Paraguay first passed by river from Serbia to Croatia, where the migrants probably wanted to go, after leaving on July 21. The container ship then made a stopover in Egypt and then in Spain, before passing through the port of Buenos Aires. He then arrived in Paraguay, after a journey of nearly 20,000 km.

*The article has been translated based on the content of Source link by https://www.lematin.ch/story/paraguay-sept-cadavres-dans-un-container-venant-de-serbie-580413556598
. If there is any problem regarding the content, copyright, please leave a report below the article. We will try to process as quickly as possible to protect the rights of the author. Thank you very much!

These were the details of the news Latin America: Paraguay: seven corpses in a container from Serbia for this day. We hope that we have succeeded by giving you the full details and information. To follow all our news, you can subscribe to the alerts system or to one of our different systems to provide you with all that is new.