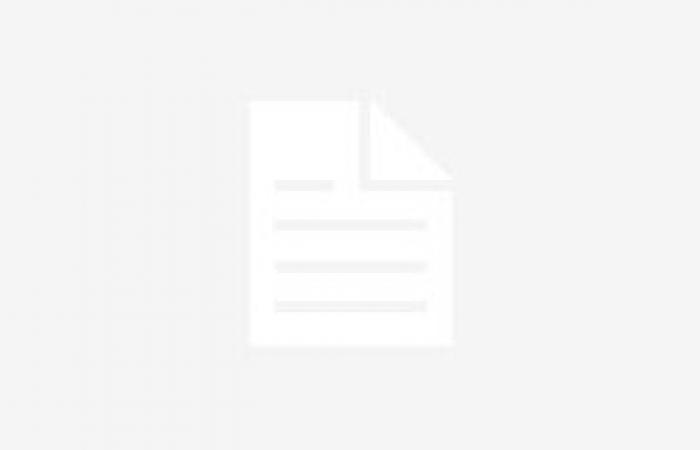 – They have not exactly been spoiled with low prices.

On Thursday, it became known that the controversial low-cost company Wizz Air is opening even more routes in Norway. Now the Hungarian company will also fly between Trondheim and Bodø and Tromsø, among other places.

The background is a very positive response to the first offensive in the Norwegian market, which included flights between Oslo and Bergen, and Oslo and Stavanger. Connecting the routes Trondheim between Bodø and Tromsø is perfect timing now, says aircraft analyst Hans Jørgen Elnæs in Winair. He is the former Marketing Director of Ryanair for Scandinavia and the Baltics:

– They do not do this from one day to the next. Wizz Air has been here for 15 years and knows the market quite well. I think they see that there are routes that have greater potential than what has been taken out. One has not been spoiled with low prices in northern Norway, so there I think they made a small stroke of genius.

As if 199 kroner was not enough shock price, the new routes are sold all the way down to 99 kroner. According to flight analyst Hans Jørgen Elnæs in Winair, the shock prices have a fairly logical explanation:

– This is your marketing budget. Instead of buying traditional advertising, they put everything into shocking prices. Then they get a lot of attention anyway and fill up the planes.

Read also: Will challenge the Norwegian market: Can be plane tickets for 10 kroner

As a former Ryanair top, Elnæs is well acquainted with the instruments used by low-cost airlines.

– We once spent 5-8 million Danish kroner on advertising in all channels, billboards, TV and so on. But this is not often done by these companies. Instead, the marketing budget is priced into the offers.

During yesterday’s press conference, CEO Jozsef Varadi of Wizz Air claimed that employees are free to organize if they want to – he claimed that it was their choice not to do so. The company has been disputed for not having employed trade unionists.

Parat, which organizes aircraft employees in Norway, stated in NRK on Thursday that they have little faith that Wizz Air will hire trade unionists or relate to negotiations with a trade union.

Elnæs has limited faith that the noise around trade unions will affect ticket sales to a great extent, but at the same time says that the brand loyalty to competitors Norwegian and SAS is so strong that many will prefer the Norwegian companies anyway.

– Can add all cloths

But prices will be pushed hard, and it is not favorable for the Norwegian competitors, states Elnæs, who points out that the Norwegian domestic market has normally accounted for about 50 percent of revenues in Norwegian and 30 percent in SAS.

As is well known, the liquidity of the Norwegian companies is under heavy pressure, even though SAS ‘rescue package of SEK 14 billion means peace and quiet for some time to come, while the low-cost companies have the muscle to capture new market shares.

The company can therefore operate for almost a year without income, claims Elnæs. Ryanair has NOK 40 billion and can operate for two years without any problems, according to the aircraft analyst. Norwegian, on the other hand, has to raise even more money in the loan market, and has little production, at the same time as spending money exceeds cash flow.

– Norwegian is leaking like a sieve, and SAS is leaking even more, says Elnæs, and points out that the low-cost giants are now preparing for more aggressive market advances:

– Ryanair and Wizz Air are incredibly well equipped when Covid 19 gives in – then they can put all the cloths on when exactly when it suits them. It will be challenging for SAS and Norwegian when it comes to raising money.

– Price is not everything

You do not need tickets for 99 kroner to compete well with Wizz Air, SAS believes:

– We have a competitive product. Price is one of the elements we compete on, and we have already responded with lower prices, says press manager John Eckhoff in SAS.

– Do you fear customer flight?


– We have been here for 75 years, we have Norway as our home market and are used to competing. On 70 percent of our routes, we already compete with low-cost companies. Competition sharpens us and makes us better. We want to be the preferred company from and to and within Scandinavia. And it’s also about more than price.

– What then, other than price?

– The route offer, for example and that you can fly with a regular ticket, since we cooperate with other companies. One must also look at the final price of the ticket, including seat price and luggage.

Norwegian’s information director Lasse Sandaker-Nielsen answers this in an email to questions about how the company should respond to the shock prices from Wizz Air:

– Norwegian has delivered low prices and pleasant travel experiences in Norway for 18 years. Our 2,300 employees in Norway are used to competition, and we will continue to offer Norwegians a safe and smart way to fly at competitive prices.

– Does not go bankrupt from this

He Jørgen Elnæs does not think Wizz Air’s entry will beat Norwegian, even though there will be price pressure.

– I think they can help expand the market. Many people who otherwise might not want to travel, buy a ticket when it becomes so cheap.

Elnæs believes that elements other than Wizz Air pose the greatest threat to Norwegian:

– I do not think Wizz Air will eradicate Norwegian. But the company should focus on Norway and Scandinavia and get rid of some long-haul routes and the largest aircraft, which are extremely expensive.

These were the details of the news Wizz Air, Norwegian | The former Ryanair director praises the... for this day. We hope that we have succeeded by giving you the full details and information. To follow all our news, you can subscribe to the alerts system or to one of our different systems to provide you with all that is new.