Patients who use medical cannabis for attention deficit use fewer prescription... 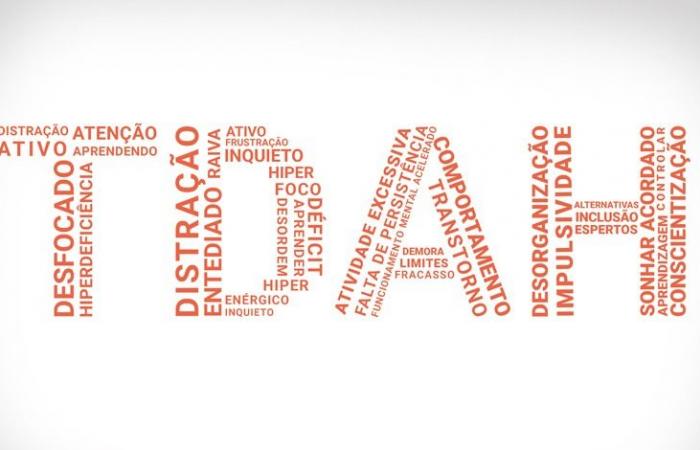 Patients who used components of medicinal cannabis – both cannabinoids and terpenes themselves – “reported a greater occurrence of discontinuation of all drugs for Attention Deficit Hyperactivity Disorder (ADHD),” wrote the researchers, whose findings were published early. of the year in the Rambam Maimonides Medical Journal.

“In this study, we demonstrated that patients treated with medical cannabis discontinued their ADHD medications, especially in the high-dose subgroups of CM and in the low-frequency subgroups of ADHD symptoms,” wrote the researchers.

Specifically, the study found that the cannabinoid CBN, or cannabinol, which is found in the plant in only trace amounts, seemed to trigger the best results – although they admitted that “more studies are needed to fully understand” whether cannabis and its constituents can be a viable treatment for ADHD.

“These results, while non-causal, may shed light on the potential beneficial effects of medical cannabis on the severity of ADHD symptoms and motivate future prospective studies to validate our results,” concluded the researchers, “and perhaps even consider making ADHD a disease. approved for the use of medical cannabis in the states where it is legalized. ”

>>> What CBD can do for parents during quarantine stress

The team collected data from 53 Israeli medical cannabis patients who had agreed to participate in research and who also had a diagnosis of ADHD. Thirty-seven of the 53 patients suffered from a mental health problem.

Participants had to report monthly doses, how they consumed cannabis, the manufacturer or producer and the name of the cultivar (or strain) between October 2019 and January 2020.

“These findings reveal that the consumption of high doses of components of medicinal Cannabis (phyto-cannabinoids and terpenes) is associated with the reduction of medication for ADHD.”

This is a departure from previous research on ADHD and cannabis, the researchers noted. Previous studies “considered cannabis as a single product in ADHD research, disregarding its inherent complexities and variability between cultivars and cultivar combinations,” they wrote.

Most patients had previously obtained medical cannabis licenses for chronic pain or cancer treatment, rather than neurological disorders that coexist with ADHD.

47 patients in the study, which was funded by the Evelyn Gruss Lipper Charity Foundation, reported smoking or vaporizing cannabis.

Cannabis users were divided into two subgroups: high dose and low dose. The cultivar combinations were complicated: there were 27 different combinations of varieties, but in addition to CBN, the cannabinoids THC, THCV and CBD were the ones most associated with reducing or eliminating the use of ADHD medications.

Exactly how various combinations of cannabinoids and terpenes “modulate the circuits involved in both ADHD and psychiatric comorbidities” remains unclear, the researchers said. But the study also suggests that finding the right dose and the right cultivar – and combination of cultivars – may require significant experimentation on the part of the patient.

Patients in Israel have more reliable access to more regulated cultivars than patients anywhere else in the world – suggesting that most American patients, with a basic knowledge of THC and CBD and nothing else, still have a long way to go. .

“This indicates a more complex history than simply stratifying treatment based solely on THC and CBD,” wrote the researchers.

These were the details of the news Patients who use medical cannabis for attention deficit use fewer prescription... for this day. We hope that we have succeeded by giving you the full details and information. To follow all our news, you can subscribe to the alerts system or to one of our different systems to provide you with all that is new.