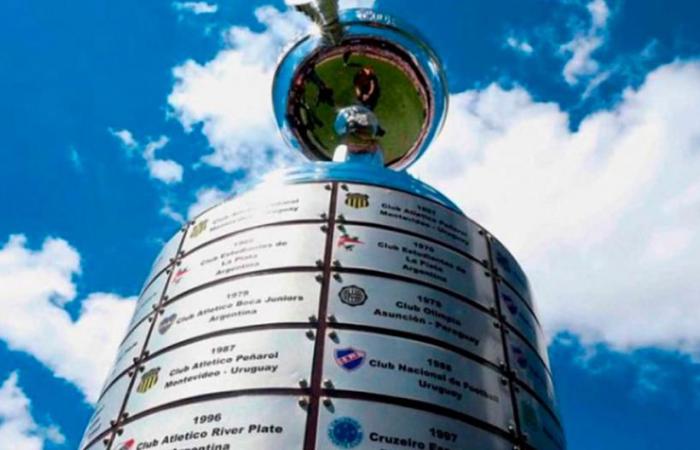 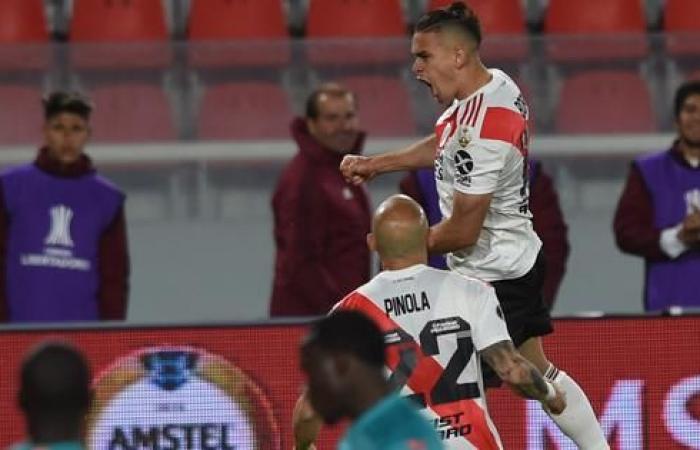 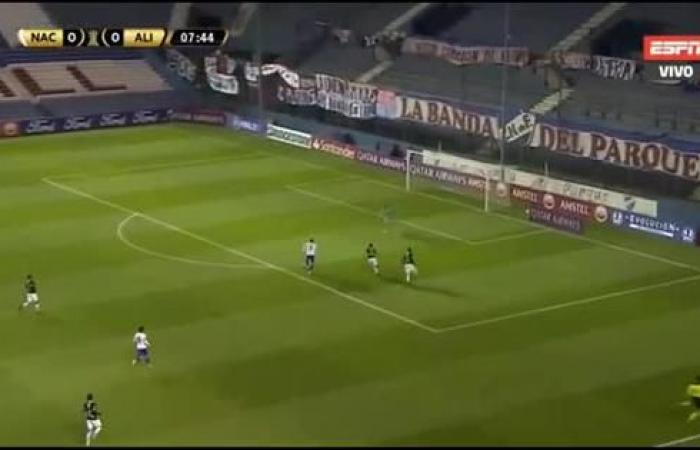 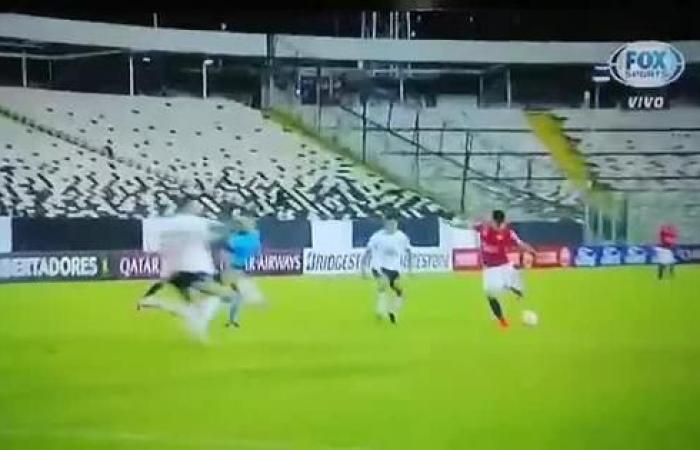 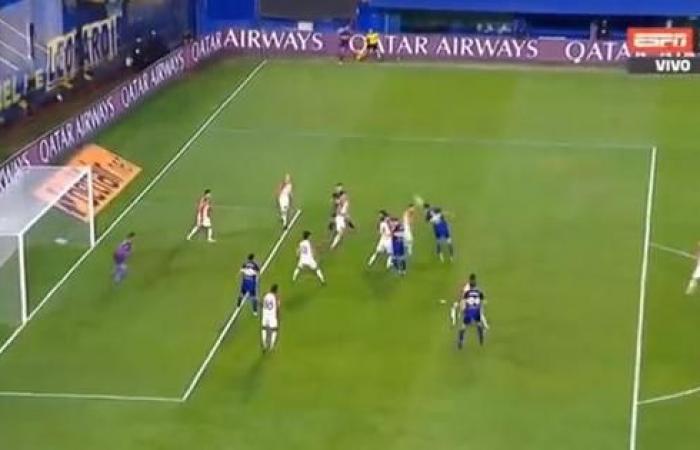 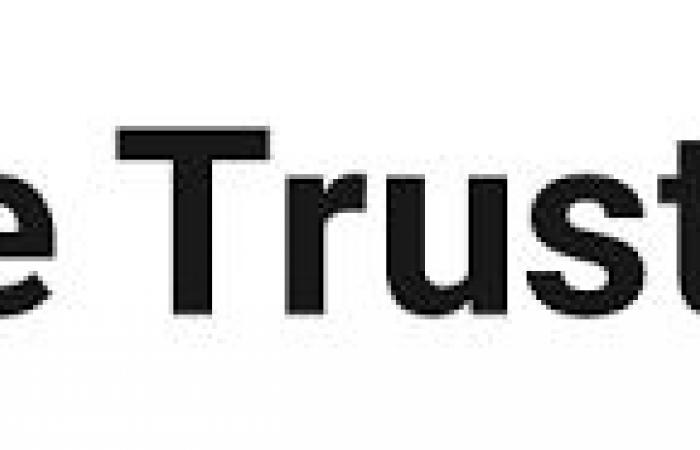 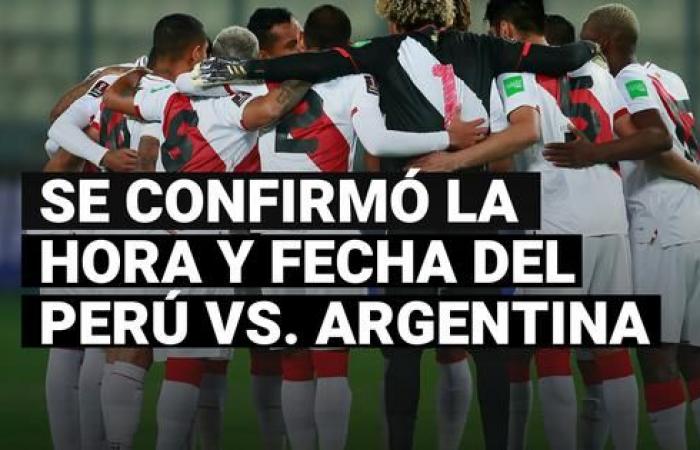 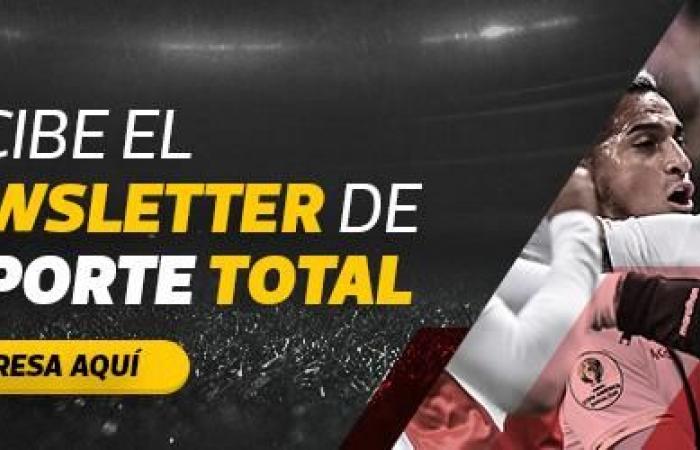 The Copa Libertadores 2020 entered the final phase to define its next champion. This Friday the draw for the round of 16 of the tournament was held from Luque, Paraguay, so all the pairings for the next round are already known.

LOOK: Boca Juniors vs. Caracas: summary, goals and best photos of the duel for Copa Libertadores

LOOK: Why has the Copa Libertadores become a nightmare for Peruvian clubs?

Without Peruvian representation in the Liberators cupAfter the failures of Alianza Lima and Binacional in the group stage, the eight exciting crosses were defined for the next round of the continental competition, which will feature Brazilian and Argentine teams.

Flamengo, current champion of the tournament, will have a difficult challenge against Racing in the Libertadores round of 16, while Boca Juniors, another favorite, will face Internacional de Porto Alegre, where Paolo Guerrero plays, who is recovering from an injury.

For his part, the current runner-up River Plate will define his pass to the quarterfinals with Paranaense from Brazil. Another of the attractive duels in this key will be the Liga de Quito vs. Santos, who are going through a good footballing moment.

Crosses of the last 16 of the Copa Libertadores | Photo: @Libertadores

PRIOR TO THE DRAW 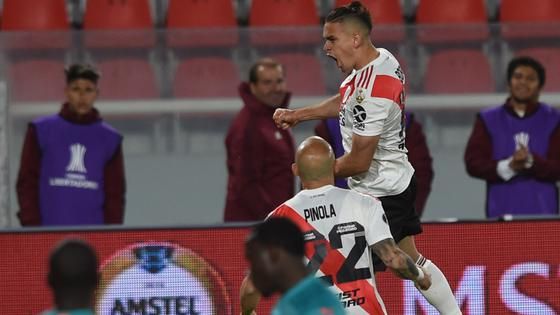 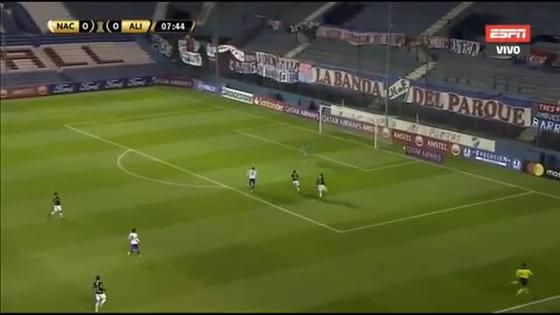 Flamengo put the icing on the reigning champion of the Liberators cup to their final match in Group A with a comfortable 3-1 win at the Maracana Stadium against the Junior Colombian and adjusted 15 points that made him unattainable in first place.

Palm Trees dominated Group B of the Liberators cup with 16 of 18 possible points and a 5-0 win in the farewell to bottom Tiger, and his companion to the round of 16, Guaraní, finished three by beating Bolívar in an explosive game decided with goals at 94 and 96 minutes.

He Jorge Wilstermann Bolivian achieved a triumph flavored with feat in Santiago de Chile, where he won 0-1 at Colo Colo, and not only did he qualify for the knockout stages of the Copa Libertadores, but he also won Group C of the competition. 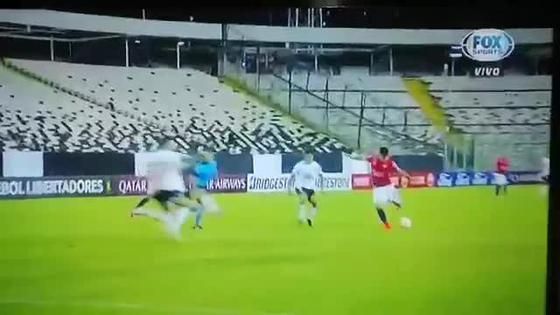 River Plate stayed this Tuesday with the leadership of Group D of the Liberators cup that until the fifth day had Liga de Quito, the two classified from the area to the round of 16.

The Argentine club, with 13 points out of 18 possible, left the Ecuadorians parked with 12 by thrashing 3-0 while in Brazilian territory the Sao Paulo was affirmed as the third classified, who gets a pass South American Cup, which resumes next week.

He National won first place in Group F of the Copa Libertadores, by better goal difference, by winning this Wednesday 2-0 at Lima Alliance and add 15 points, the same as Racing Club who beat Estudiantes de Mérida 2-1 and was ratified in second place. Both the Uruguayan and Argentine teams were classified in advance of the round of 16 of the tournament. 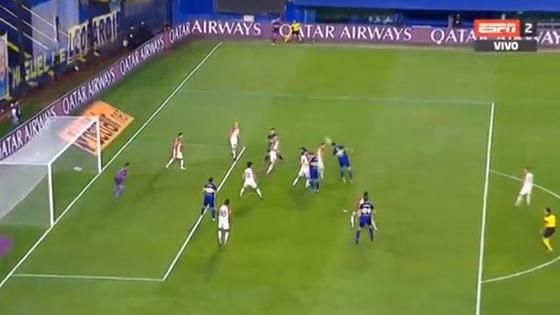 Boca Juniors vs Caracas LIVE: Lisandro López scored 1-0 for the ‘Xeneizes’ with a great header –

With a goal from Uruguayan Agustín Ale Perego, the Dolphin The Ecuadorian beat Olimpia 0-1 in Asunción and made it to the knockout stages of the Copa Libertadores by taking second place in Group G, while the Argentine Defense and Justice finished third after falling 2-1 with the Leader Santos.

With these results, the Santos finished first with 16 points, Dolphin He escorted him with 7 and Defense and Justice third with 6 integers and will play the second phase of the South American Cup. Olimpia, meanwhile, was bottom with five integers.

DO NOT STOP SEEING 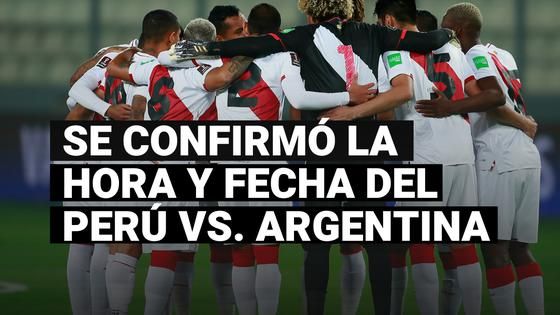 Peru: FPF confirmed the date and time of Peru vs. Argentina by Qualifiers | VIDEO

These were the details of the news Copa Libertadores 2020 draw: Pairings and round of 16 matches of... for this day. We hope that we have succeeded by giving you the full details and information. To follow all our news, you can subscribe to the alerts system or to one of our different systems to provide you with all that is new.

NEXT Israel starts parliament session that could end Netanyahu era