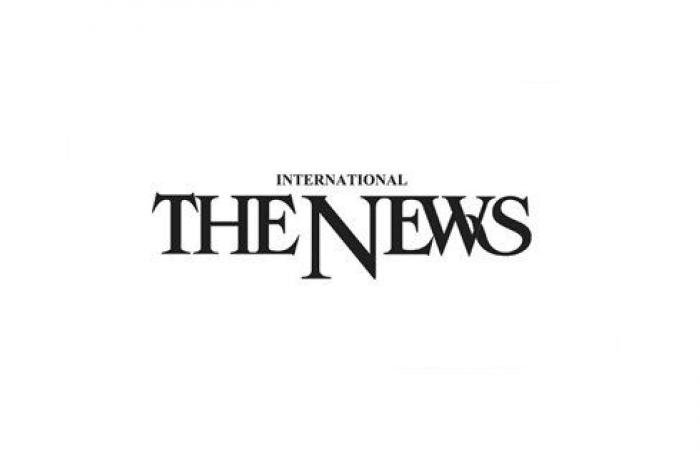 Scientists have found that two tiny species of dinosaurs that lived about 160 million years ago had difficulty flying despite having bat-like wings. Yi Qi and Ambopteryx longibrachium, which during the

The late Jurassic period only managed to “slide awkwardly between the trees”.

Scientists believe that these tiny dinosaurs described in the journal iScience became extinct in a very short time because they couldn’t compete with other tree-dwelling dinosaurs and early risers.

Thomas Dececchi, assistant professor of biology at Mount Marty University in the United States and lead author of the study, said, “When the birds got up in the air, these two species were so bad in the air they were just pushed out.

“Maybe you can survive a few million years if you underperform, but you have predators from above, competition from below, and even some small mammals to help and push them out until they’re gone.”

Both Yi and Ambopteryx were small animals weighing less than two pounds. Researchers say they are unusual examples of theropod dinosaurs, the group that gave birth to birds. This is because Yi and Ambopteryx were comfortable in the trees and fed on insects, seeds and other plants, while most theropods were soil-loving carnivores.

To find out more, the researchers examined the fossils of both dinosaurs using a scanning technique known as laser-stimulated fluorescence (LSF). They focused on the soft tissue details in the fossils that cannot be seen in normal white light.

The team then used mathematical models to predict how these birds might have flown, taking into account their wingspan, weight, and muscle position. Prof. Dececchi said: “You really can’t do a powered flight.

“They have to be given extremely generous guesses on how to flap their wings. You basically have to model them as the biggest bat, make them the lightest weight, flutter them as fast as a really fast bird, and give them muscles higher than they likely needed to cross that threshold. They could slide, but even their slide wasn’t great. ”

But the researchers said sliding helped these dinosaurs stay out of danger at certain times. Prof. Dececchi said: “If an animal has to travel long distances for any reason, sliding takes a little more energy at the beginning, but is faster.

“It can also be used as an escape hatch. It’s not a great thing, but sometimes it’s a choice between losing a bit of energy and getting eaten. ”

According to Prof. Dececchi and his team, the results support the general consensus that dinosaurs evolved flight in different ways before modern birds evolved.

They said that both Yi and Ambopteryx exhibit “a unique but failed flight architecture from non-avialan theropods” that may have contributed to their extinction.

Prof. Dececchi said: “When they were pressured, they just lost their place. They couldn’t win on the ground. You couldn’t win in the air. You were done. ”

These were the details of the news 160 m old dinosaurs had difficulty flying despite bat wings for this day. We hope that we have succeeded by giving you the full details and information. To follow all our news, you can subscribe to the alerts system or to one of our different systems to provide you with all that is new.