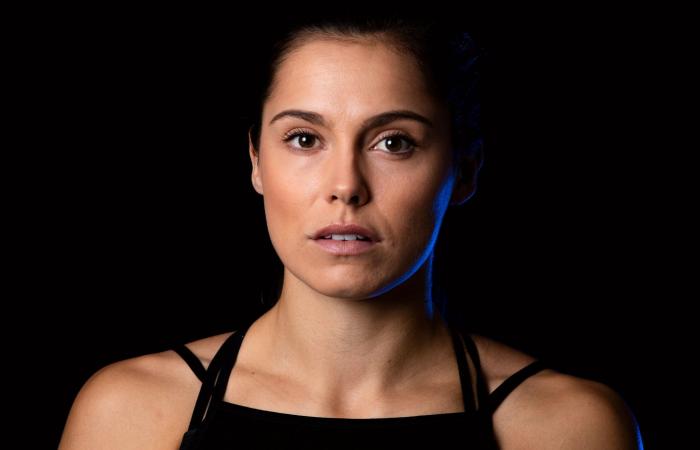 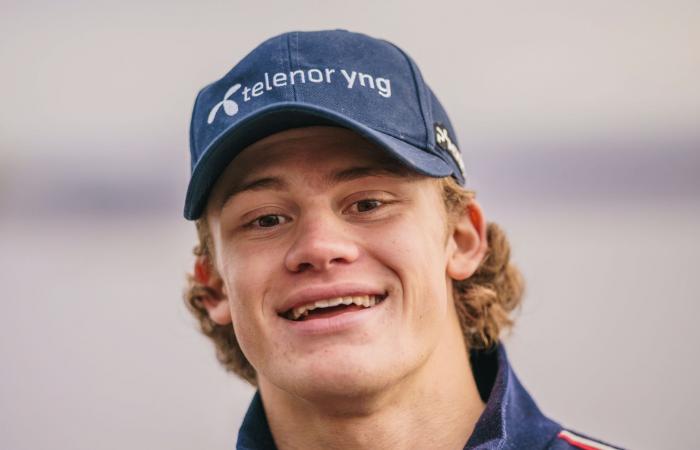 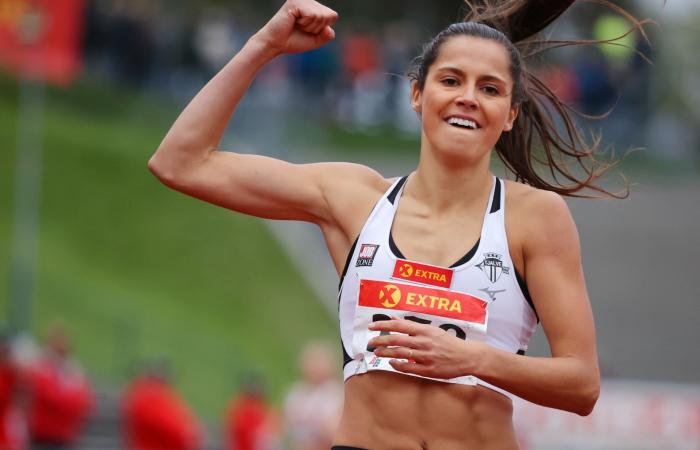 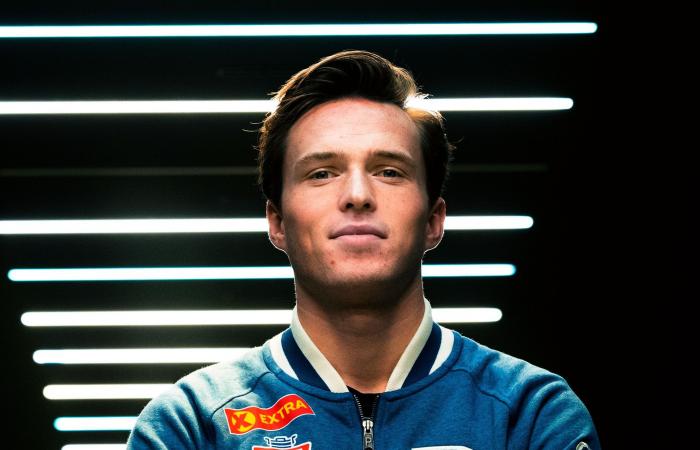 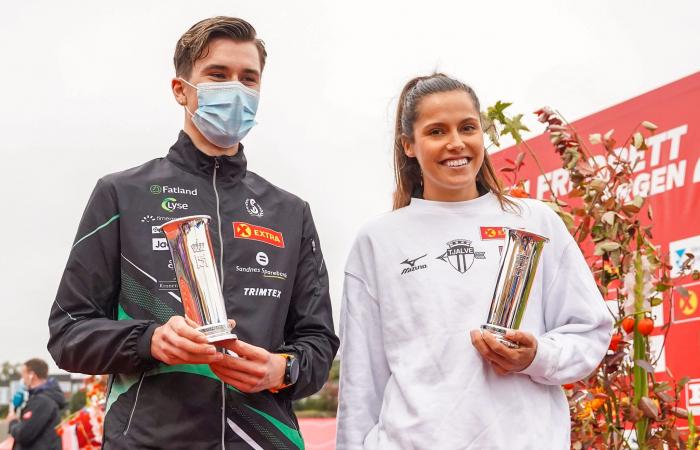 Amalie Iuel (26) brings with her one thing in particular from the last six months: To appreciate life as an athlete in Norway.

Briefly about the case

SOGNSVANN: – We who do sports in Norway, have been extremely lucky. I know they are different elsewhere in the world. Everything is closed down, and they are not allowed to exercise. While we in Norway, for example, have had the Olympic summit that has facilitated training, says the King’s Cup winner from the Athletics National Championships in Bergen a short month ago.

Amalie Iuel knows what she’s talking about. The 26-year-old lived and trained in the United States for four seasons.

During the troubled times of the corona pandemic, she has had telephone contact with both old teammates and competitors.

Therefore, she has learned to put life as an athlete in perspective.

– I have friends in the US who have not had access to courses for several months. First it was a total “lockdown”. Then they had to train for a few weeks before everything was closed again because the infection developed. They have had to train in parks and other alternative places, until they have been chased away by the police. They have experienced quite a lot of action, so to speak. It has not been optimal. 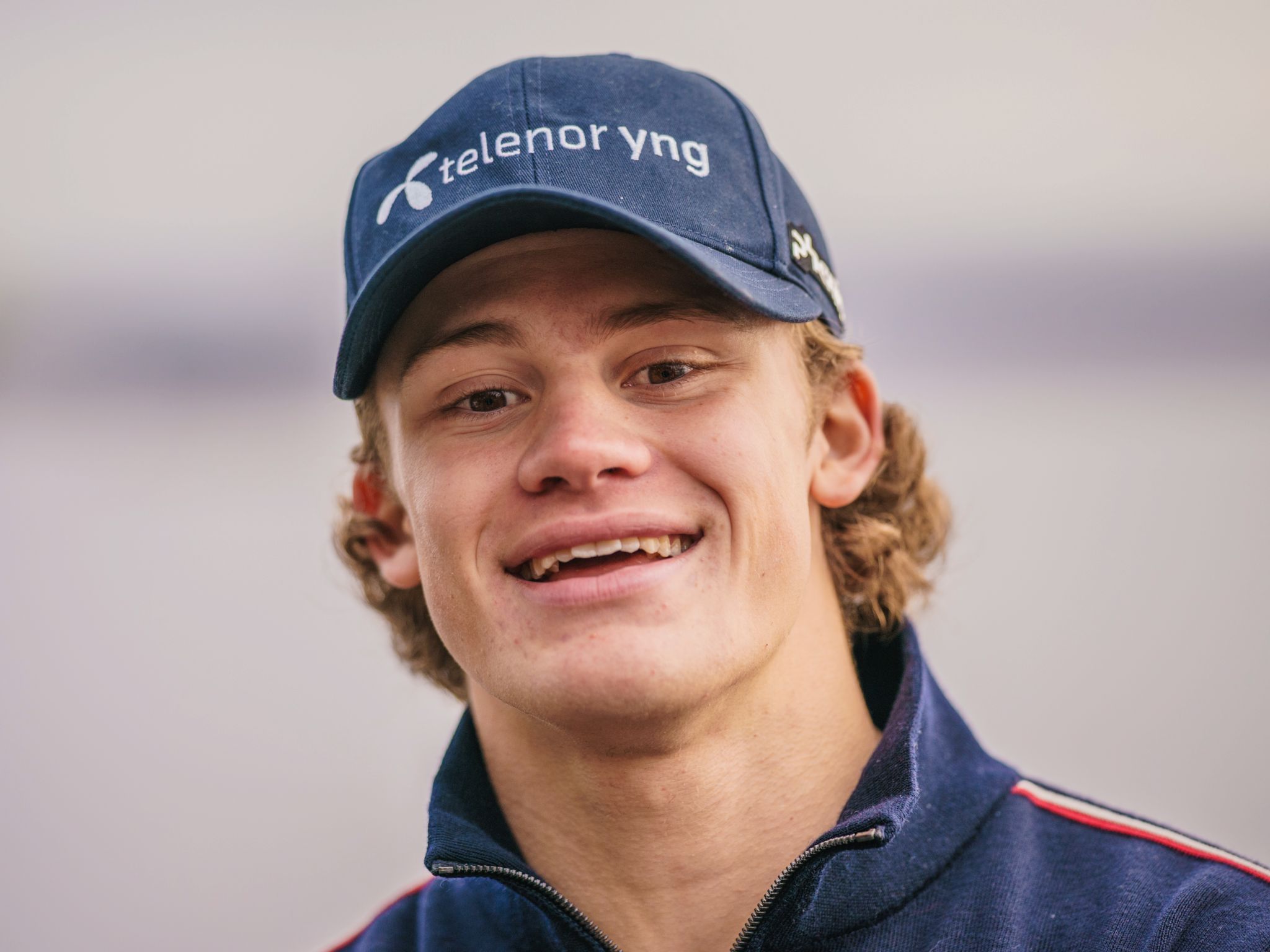 Norway’s new comet is noticed in one of the world’s largest countries: – Very fun

Merits: Has the Norwegian record in both 400 meters hurdles and 400 meters flat, has three NM golds at both distances and won the King’s Cup during the NM in September.

“Must always be prepared”

She is even in her prime for sports and thinks many years ahead. But the fact that the Olympics were postponed for a year became far worse for tackles for athletes who are on the upside in their careers.

– There are many who have said that 2020 was the last year they should invest, that they should end their careers in Tokyo. Having to motivate yourself for another year when you are mentally finished can not be easy.

– What is the most important thing you bring with you from the last six months?

– That you must always be prepared for things not going as planned. There Leif (Alnes, coach) is huge. He always has a backup plan. When the coronavirus came to Norway, he was not stressed. He found new solutions. Leif has a plan for everything, including a pandemic. When the virus developed in China, he said: “This is coming to Norway, we must be prepared.” Designed for a pandemic

She herself has not experienced such major changes in her everyday life during the difficult times because top sports are designed for a pandemic. For athletes, it is common practice to spread your hands, be aware of how to open a door, avoid squeezing and keep your distance so as not to get sick.

– Leif talks all the time about the fact that you learn a lot about a person in a crisis situation. Now we are experiencing a pandemic, and it is interesting to see how people behave. You have those who are suddenly going to have a cave party, people who do not wear face masks where necessary, or do not follow other advice on infection control. We are in a time where everyone must contribute to the common contribution. Many have not been able to see friends or family. Unfortunately, there are many who destroy by going against infection advice and encouragement.

– If there is a new crisis, are you better equipped?

– You are never prepared for such things, but I have learned a lot from it. I hope the rest of the people have also learned and do not forget so quickly. Many of the measures we should perhaps continue with.

She has competed much less than planned, but still feels stronger and better trained. With less travel and fewer competitions, she and the team have had to work a lot with technique and endurance.

– Is it the case that 2021 cannot come fast enough, or should you wish it took even longer?

– We must use the time we have well. I hope 2021 does not come too soon, because there is a lot we have to prepare. Maybe it will be an Olympics, maybe it will be a European Championship, who knows? We must not take time for granted. We must use the time to develop even more. To think that it was a “blessing” that the Olympics were postponed for a year, because then we get even more time to develop.

These were the details of the news – I have friends who have been chased by the police... for this day. We hope that we have succeeded by giving you the full details and information. To follow all our news, you can subscribe to the alerts system or to one of our different systems to provide you with all that is new.