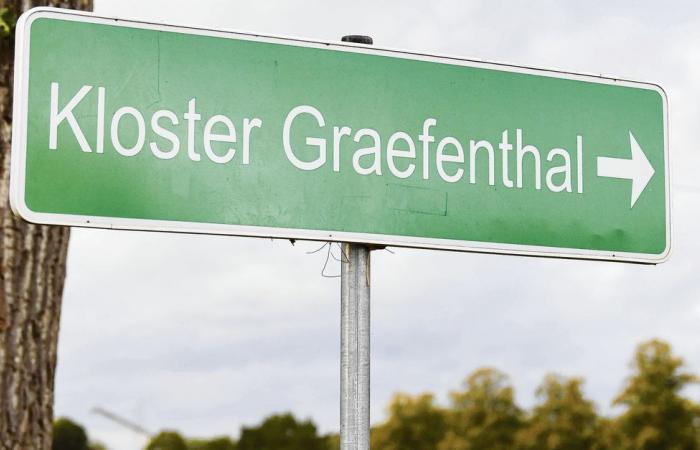 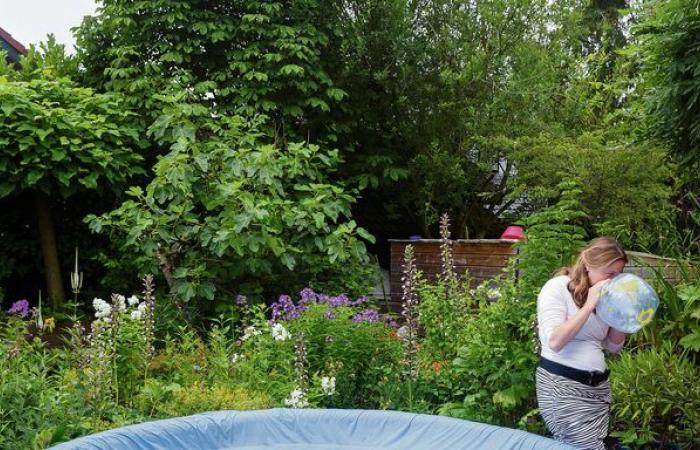 God is not dead or retired, it says on the site of the religious movement Order of the Transformants. And: “Every person has free will. With that you can choose, also for God. “

Select. That word is central when it comes to the Order of Transformants. On Wednesday morning, German police raided the group’s residence, a monastery just across the border near Gennep, because a 25-year-old woman would not have chosen to stay with the Transformants herself. They had received a report that she was being held captive. Police took the woman and arrested a 58-year-old man, a pastor. According to Het Parool it concerns Robert B. from Amsterdam. He would be suspected of ten cases of sexual abuse of children in Hoeven in Brabant, two rapes, deprivation of liberty and the physical injury of another cult member. At the time of his arrest, there were 54 people in the former monastery, including ten children.

Also read this report on the Order from 2008: Rather kibbutz than sect


The owner of the monastery, the Dutchman Camiel Engelen, told the ANP news agency that he was “bewildered” about the events. According to him, the police carried out the raid with more than a hundred men, and according to Engelen “with automatic weapons, which they also aimed at children.” The woman is said to have made it clear “under loud protest” that she did stay in the monastery voluntarily. She works for Engelen – also a Transformant – who operates the monastery as an event venue. For example for a Halloween Gruseldiner (39.50 incl. Halloween show and photobooth or a market.

The Order of Transformants was founded in the Netherlands at the beginning of this century by a group of friends as a new church community, based on early Christianity. There are songs of its own and its own cross. Transformants can join a ‘circle’, a kind of ‘spiritual family’, with whom they can live together if they wish. Dozens of them used to do so in Hoeven in Brabant, where the organization is still registered with the Chamber of Commerce. According to Engelen, the group has now been living in the German monastery for a few years.

The group has been negative in the news several times. In 2008, two order members were arrested for allegedly shooting a Rotterdam ex-partner of one of the Transformants. The men were acquitted for lack of evidence. At the same time, the group filed dozens of reports of libel, defamation and threats on internet forums and in the media. Because of those threats, a number of Transformants went into hiding. 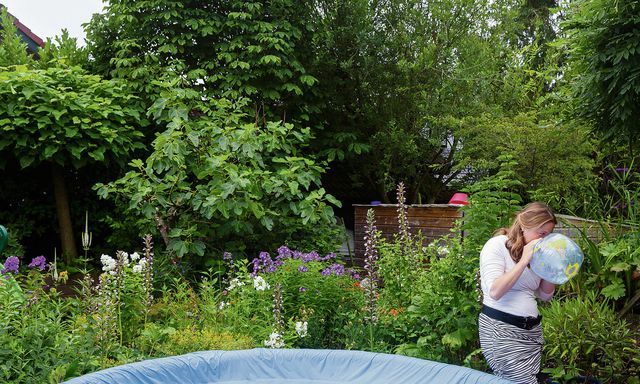 Also read ‘Sect’ is a stamp that you will not lose, about the stabbing in 2014


In 2014, another order member was sentenced to six years in prison for attempted murder of an ex-partner of an order member. The denomination itself has never been suspect in either case. In recent years it has been quiet around the group.

Many, including family members and friends, refer to the group as a cult. The Order itself thinks this is a smear. They say they are a very ordinary community, comparable to a kibbutz, that anyone can always leave. “We all have the Internet here, regular jobs, kids in a regular school,” one of them said in a 2014 interview with NRC.

Sjoukje Drenth Bruintjes, who as an ‘exit counselor’ helps victims of brainwashing and who has also guided people from the Order of Transformants, prefers not to use that word. But she says: “The complaints that bothered them were like complaints from people under the influence of destructive control mechanisms.”

The word ‘sect’ is a ‘popular term’, says Fokko Oldenhuis, honorary professor of religion and law at the University of Groningen. “A classical sect often coincides with hierarchy, sex and money. There is no conclusive definition. ” But legally it is not that straightforward. “People over 18 are free to come and go as they please, and they can believe whatever they want. Denominations have a lot of freedom and sects hitch a ride on that. ” Both criminal law and private law are often insufficient in practice to really tackle cults, he says.

Oldenhuis, who is called at least once a month by desperate relatives of cult members, therefore finds it “very stupid” that the ‘cultsignal’ hotline was closed at the beginning of this year. “You need specialist knowledge in such complex matters. They have such a hotline. ” At the beginning of this year, the House of Representatives passed a motion calling for a new hotline, but nothing has happened yet.

The 25-year-old woman and 58-year-old man of the Order of Transformants are still being interrogated. “Madness”, says monastery owner Camiel Engelen. He thinks the report of deprivation of liberty was made out of jealousy. “We have a successful business here that attracted 100,000 visitors last year,” he says. “The bottom stone must come up.”

A version of this article also appeared in nrc.next on October 23, 2020

These were the details of the news Whether this church is a sect remains the question for this day. We hope that we have succeeded by giving you the full details and information. To follow all our news, you can subscribe to the alerts system or to one of our different systems to provide you with all that is new. 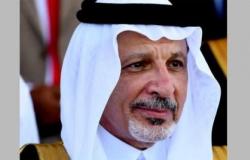