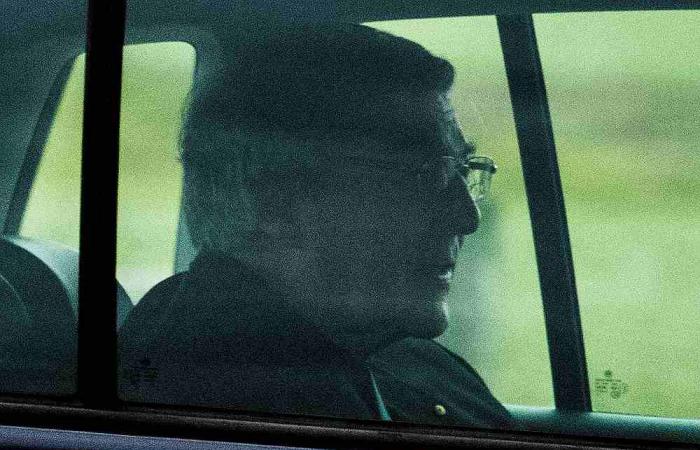 SYDNEY, Oct 22 — Australian police are investigating allegations a large amount of money was transferred to Australia by a Vatican rival of Cardinal George Pell in an apparent bid to help convict him of child sex abuse.

An Italian newspaper earlier reported that €700,000 (RM3.42 million) was transferred to Australia to secure witnesses against Pell in his criminal trial.

An Australian Federal Police spokeswoman said aspects related to the allegations had also been referred to the anti-corruption watchdog in the state of Victoria, where Pell worked, without elaborating.

Becciu — who was forced to resign by the pope last month following accusations of embezzlement and nepotism — vehemently denied the claim.

It was not clear from the report who may have benefited from the alleged payments.

The boss of Australia's financial intelligence agency Austrac recently confirmed the organisation had also looked into the claims and handed information on to police.

“I can confirm AustracC has looked into the matter and we've provided information to the AFP (Australian Federal Police) and to Victoria Police,” Austrac chief executive Nicole Rose told a Senate committee in Canberra.

Police were now “undertaking a review” of information given to them by the agency, an Australian Federal Police spokeswoman told AFP yesterday.

Pell was convicted in December 2018 of sexually abusing two choirboys when he was the archbishop of Melbourne.

He strenuously denied the charges and the High Court in Australia overturned his conviction in April this year after hearing his second appeal.

The cardinal is still facing a civil suit brought by the father of one choirboy who died in 2014. — AFP

These were the details of the news Australian police probe Vatican cash transfer in Pell case for this day. We hope that we have succeeded by giving you the full details and information. To follow all our news, you can subscribe to the alerts system or to one of our different systems to provide you with all that is new.

PREV Vitamins and minerals that boost your immunity … The best winter...
NEXT Revealed: The Iranian human smugglers luring migrants to UK