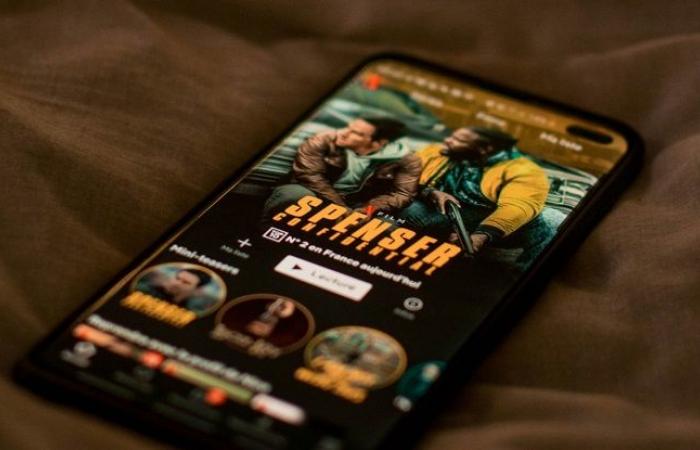 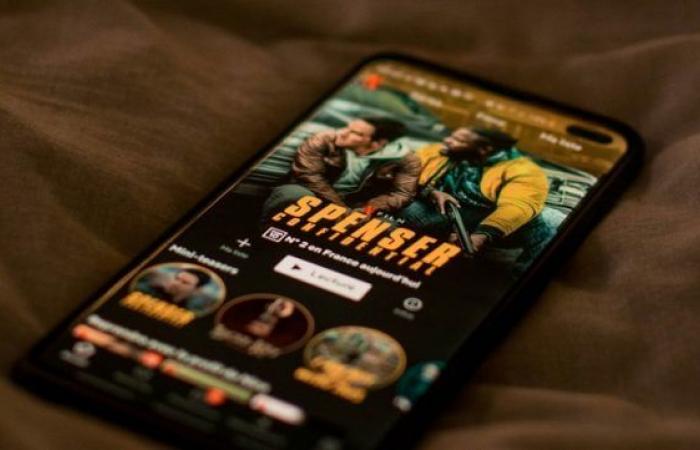 Netflix is ​​showing more content made in Africa and working with telecom operators to facilitate payments for potential subscribers, a senior executive said ahead of its third quarter results on Tuesday.

Netflix, the online content streaming giant, which has 193 million subscribers worldwide, wants to expand in Africa. Netflix is ​​looking for ways to overcome challenges, including slow and expensive internet access and the lack of proper payment infrastructure on the continent of 55 countries.

“Given the low penetration of credit cards across the continent… we have partnered with local telecom operators… so that their customers can add Netflix subscriptions to their bills,” said Dorothy Ghettuba, Head of Netflix original programming for Africa.

She said they already have partnerships with Vodacom and Telkom in South Africa, adding that Netflix is ​​looking for other links.

Expensive high-speed internet in some countries is also a major challenge, Ghettuba said, adding that Netflix is ​​trying to solve this problem by allowing Wi-Fi downloads for later viewing rather than using expensive mobile data for streaming. .

The pay-TV market in Africa is dominated by the South African group Multichoice, which has an advantage over Netflix thanks to its dozens of channels dedicated to news and live sporting events. The South African group, in addition to its entertainment channels showing films, series and documentaries, has also launched the online streaming service Showmax to compete directly with Netflix.

To improve its attractiveness on the market, Netflix has strengthened its library with African productions. “The company is excited about Africa and is doing everything behind it,” said Ghettuba, who joined Netflix last year after a decade at the helm of a Kenyan production house.

Ghettuba declined to specify the value of Netflix’s investments in Africa, but the company has entered into a series of content licensing agreements with African producers in markets such as Senegal, Ghana, Zimbabwe, Angola and Mozambique. – Reported by Duncan Miriri, (c) 2020 Reuters

Legend of blogging in Congo – Kinshasa with 9 years of experience. Christian KAS also known as Rev KAS, is a Congolese computer scientist, blogger, entrepreneur and reverend. On this blog, Rev KAS shares knowledge with aspiring entrepreneurs and investors.

*The article has been translated based on the content of Source link by https://waza-tech.com/2020/10/21/netflix-telecommunications-marche-africain/
. If there is any problem regarding the content, copyright, please leave a report below the article. We will try to process as quickly as possible to protect the rights of the author. Thank you very much!

These were the details of the news Netflix looks to telecom reconciliations in tough African markets for this day. We hope that we have succeeded by giving you the full details and information. To follow all our news, you can subscribe to the alerts system or to one of our different systems to provide you with all that is new.