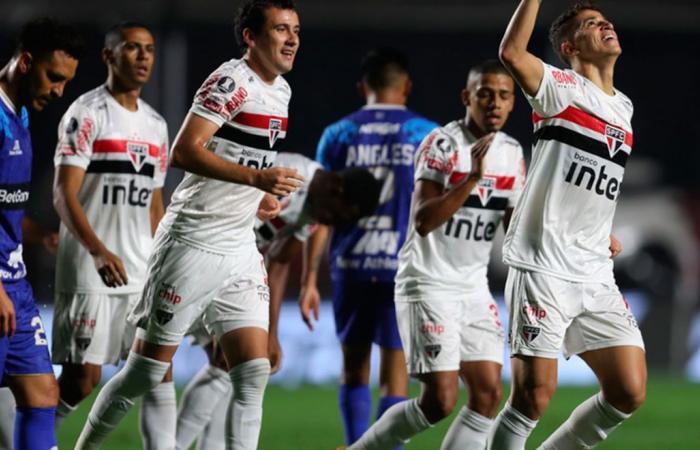 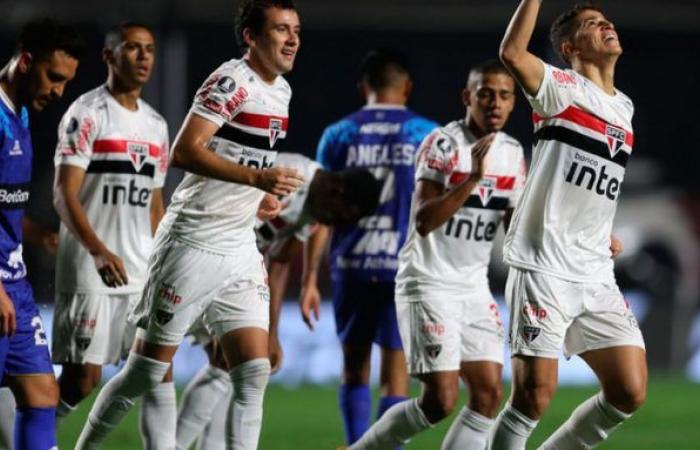 Deportivo Binacional became the most thrashed team in a group stage of the Copa Libertadores by receiving 25 goals in six games, the last five last Tuesday against São Paulo, which defeated him 5-1.

In the 60 editions of the most important club tournament in South America, it is the first time that a team has received so many goals in a group made up of four clubs, where each one plays six games.

The Puno team surpassed the record held by the Venezuelan Zamora so far, which in 2015 accumulated 22 goals against in the six games it played in the group stage, in which it made a full six defeats.

With 21 goals against are the Bolivians The Strongest in 1971 and Jorge Wilstermann in 1979, and the Ecuadorian October 9 in 1984.

Likewise, with 20 annotations received in a league of six Libertadores games are Alianza Lima in 1979, Deportivo Italia Venezuelan in 1985 and again Zamora in 2017.

Deportivo Binacional finished last in Group D of the Copa Libertadores, the so-called ‘group of death’, since the current national champion of Peru was framed with River Plate, Sao Paulo and Liga de Quito.

*The article has been translated based on the content of Source link by https://larepublica.pe/deportes/2020/10/21/binacional-se-convirtio-en-el-club-mas-goleado-en-la-historia-de-la-copa-libertadores-video/
. If there is any problem regarding the content, copyright, please leave a report below the article. We will try to process as quickly as possible to protect the rights of the author. Thank you very much!

These were the details of the news Binacional became the most thrashed club in the history of the... for this day. We hope that we have succeeded by giving you the full details and information. To follow all our news, you can subscribe to the alerts system or to one of our different systems to provide you with all that is new.