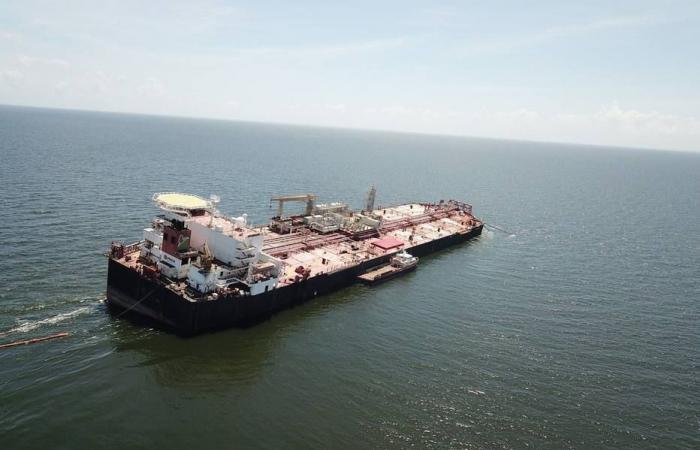 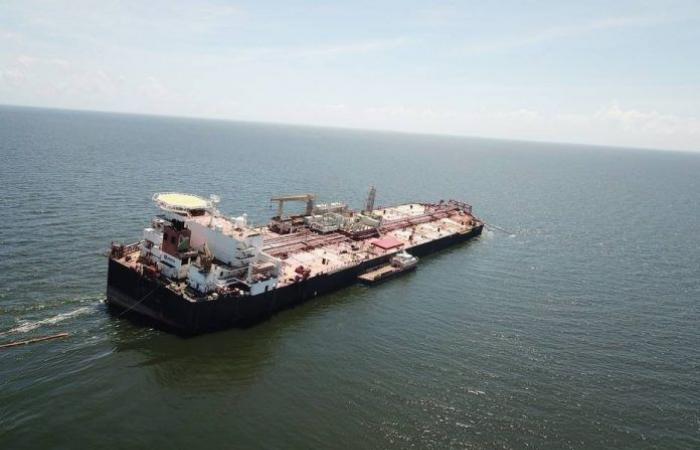 Environmental groups have expressed concern about a possible spill of 1.3 million barrels of oil on board the oil facility Nabarima, part of the Petrosucre joint venture, between a Petroleos de Venezuela (PDVSA), a Venezuelan state oil company, and the Italian Eni SpA, after images show the vessel tilted on one side. Nabarima is stopped at Gulf of Paria, area between Venezuela and the island of Trinidad and Tobago, and can sink.

A tanker operated by PDVSA approached a floating oil storage facility on Tuesday, 20, where it is expected to receive a shipment of the product at sea amid environmental concerns, data from Refinitiv Eikon showed.

PDVSA now plans to offload some of the oil on board via a ship-to-ship (STS) transfer involving Icaro, an Aframax vessel in its fleet, a person familiar with the matter told Reuters on Monday. -market. .

The Venezuelan Inmaculada flag barge must also participate in the STS operation, which presents its own risks, according to a person familiar with the matter and a document seen by Reuters.

The environmental group of Trinidad and Tobago, Fishermen and Friends of the Sea, who warned of a possible leak last week, said on Monday that he had received images showing that the tilt had already been corrected and the ship was on its feet. /Reuters

These were the details of the news Venezuelan ship loaded with oil is at risk of sinking –... for this day. We hope that we have succeeded by giving you the full details and information. To follow all our news, you can subscribe to the alerts system or to one of our different systems to provide you with all that is new.