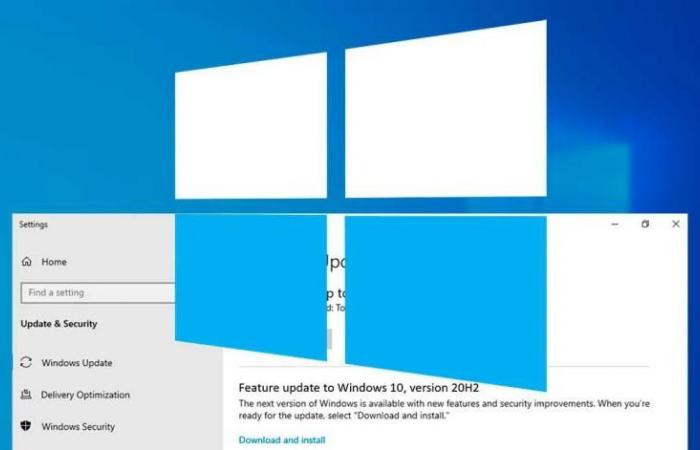 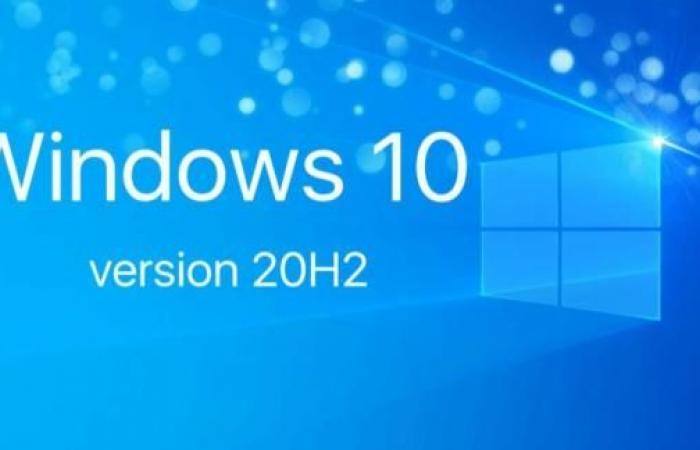 It is not surprising to see that this listing does not have anything new, since Windows 10 20H2 has the same bits as the version 2004. It only has an activation package that increases the number of the build and activates some features. All new features released have been hidden in your system for months.

Another important fact is that Microsoft has updated its list of features that have been discontinued, or removed. Fortunately, nothing has been deprecated in the 20H2 version, but the MBAE service metadata has been removed. Obviously, it is a very small update, so the changes were not very significant.

In short, there are no surprises in Windows 10 20H2, and there is no reason why you should not update your device.

These were the details of the news Microsoft reveals list of known Windows 10 20H2 issues for this day. We hope that we have succeeded by giving you the full details and information. To follow all our news, you can subscribe to the alerts system or to one of our different systems to provide you with all that is new.