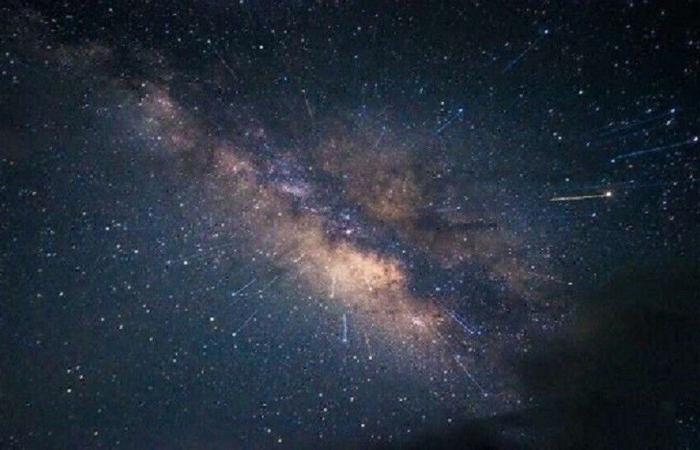 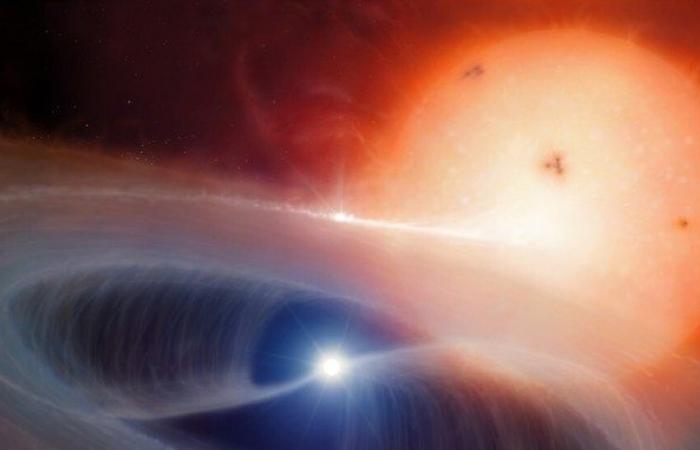 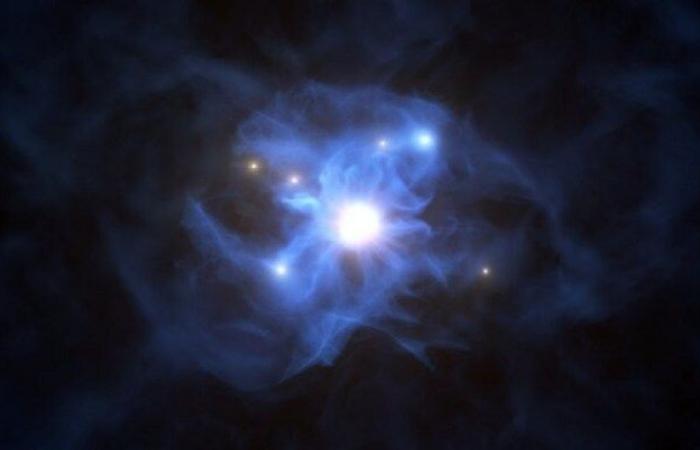 Galactic mergers encompassing two or more galaxies are observed throughout the universe. And like a car accident repeated in slow motion, galaxies can stick together by pulling their own gravity. 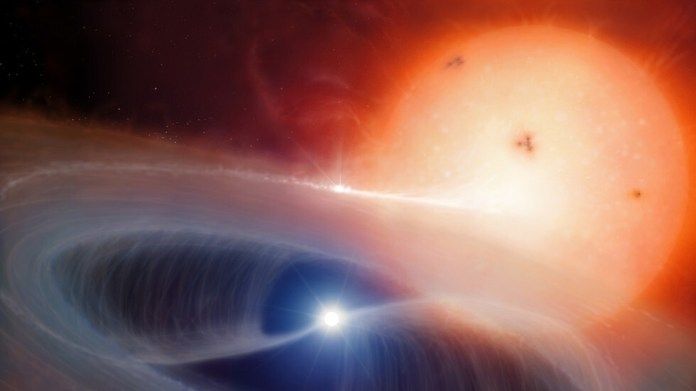 It is believed that our Milky Way galaxy consumed a dwarf galaxy about 10 billion years ago and is currently heading towards a direct collision with the Andromeda Galaxy (M31) or as it is known as Andromeda.

Astrophysicist Neil de Grace Tyson explained, in an episode of A Spacetime Oddysey, in 2014, how this merger would take place, saying: “Using Newton’s first laws of gravity, we astronomers can confidently predict that several billion years from now. “Our galaxy, the Milky Way, will merge with our neighboring galaxy, Andromeda. And since the distances between stars are very large compared to their sizes, few, if any, stars in both galaxies will actually collide.”

He added, “Any life in the worlds of that distant future must be safe, but it will be dealt with in a stunning light show spanning a billion years.”

But the collision may not be very far, according to a new study indicating that the two galaxies are already touching.

The Milky Way is about 2.5 million light-years apart from Andromeda, and they travel toward each other several hundreds of thousands of miles per hour.

And a previous study published this summer found that a dark region of space surrounding the Andromeda galaxy extends far enough to touch the Milky Way.

This region is known as the galactic halo, and it is a region of gas, stars, and dust that is somewhat difficult to detect. 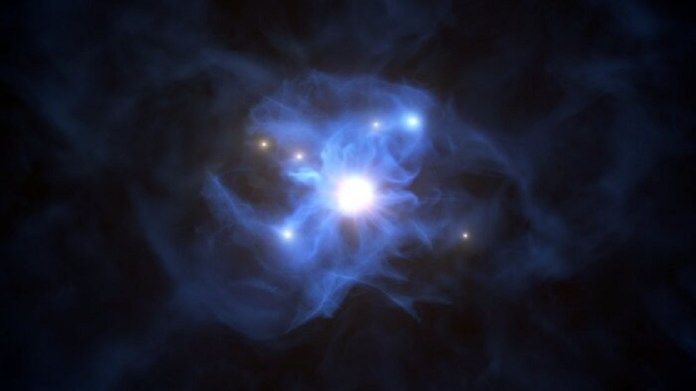 Thanks to NASA’s Hubble Space Telescope and the AMIGA Project, astronomers have mapped the absorption of ionized gas in Andromeda, dubbed “the most comprehensive study of a halo in a nearby galaxy.”

The study found that the faint Andromeda halo appears much larger than previously thought, reaching 1.3 million light-years towards the Milky Way.

And if the same could be assumed about the Milky Way, which is the same size and shape as Andromeda, then it would make sense that the galaxies did indeed connect.

“Understanding the massive halos of gases surrounding galaxies is crucial. This gas tank contains fuel for future star formation within the galaxy, as well as outflows from events such as supernovae,” said Samantha Perek, a co-author of the study at Yale University in the United States.

“It is full of evidence related to the past and future development of the galaxy, and we have finally been able to study it in great detail in our nearest neighbor,” she added.

However, the galactic centers of the Milky Way and Andromeda will not meet for billions of years.

And if humanity was still about five billion years away from now, the night sky view would be absolutely stunning. This is because Andromeda will gradually grow larger and brighter in our night skies and the two galaxies will eventually form a single oval entity.

These were the details of the news Astronomers: Andromeda has already begun merging with our Milky Way for this day. We hope that we have succeeded by giving you the full details and information. To follow all our news, you can subscribe to the alerts system or to one of our different systems to provide you with all that is new.