A bill named “Jamal Khashoggi” in the US Congress .. What... 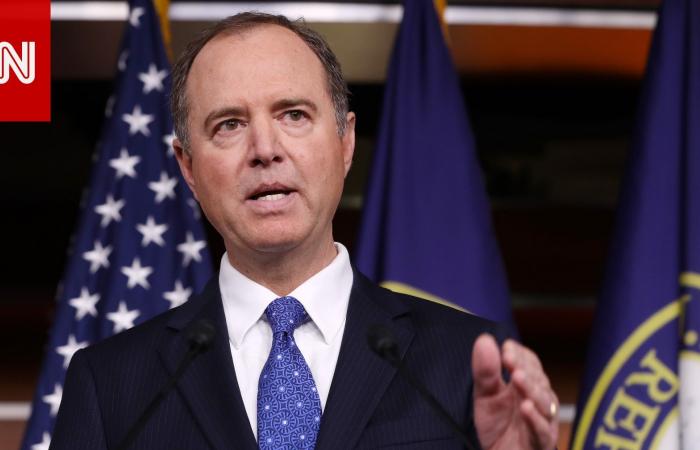 Dubai, United Arab Emirates (CNN) – Adam Schiff, a member of the US Congress and head of the House Intelligence Committee, has submitted a bill in the name of “Jamal Khashoggi,” the Saudi journalist who was killed in the Kingdom’s consulate in Istanbul, to ensure that the United States is held accountable for those who commit extrajudicial killings. Judiciary and other gross human rights violations against journalists.

“This legislation prohibits US foreign aid to government entities and imposes targeted sanctions on individuals who commit serious human rights violations against journalists, and it will require the State Department to document incidents of electronic harassment and electronic surveillance of journalists in annual human rights reports,” said a statement published by Adam Schiff.

“This legislation, named in honor of the late Washington Post opinion writer Jamal Khashoggi, will build on the Daniel Pearl Press Freedom Act, to reinforce the United States’ commitment to holding accountable those who target journalists with violence and persecution,” Schiff said.

He added, “A free and independent media is necessary for a free society, and the United States must stand with journalists around the world who risk their lives to expose corruption, express independent and critical voices, and tell the difficult stories that must be told.”

Sixteen members of Congress participated in the bill, in addition to a chef, and the bill is supported by “Reporters Without Borders”, “Committee to Protect Journalists”, “Freedom House” and “Project on Democracy in the Middle East,” according to the statement.

These were the details of the news A bill named “Jamal Khashoggi” in the US Congress .. What... for this day. We hope that we have succeeded by giving you the full details and information. To follow all our news, you can subscribe to the alerts system or to one of our different systems to provide you with all that is new.