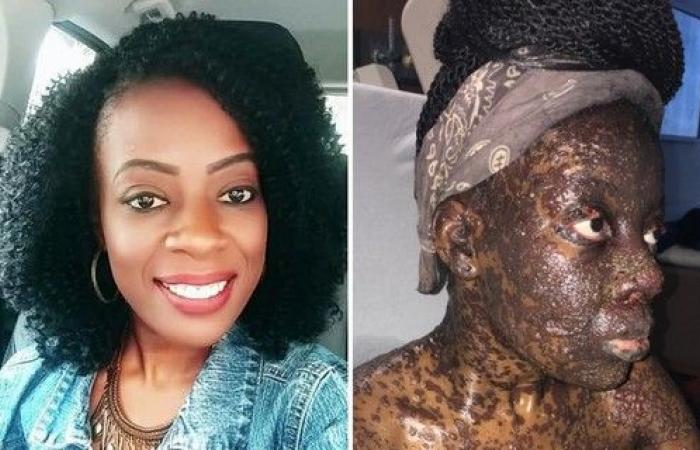 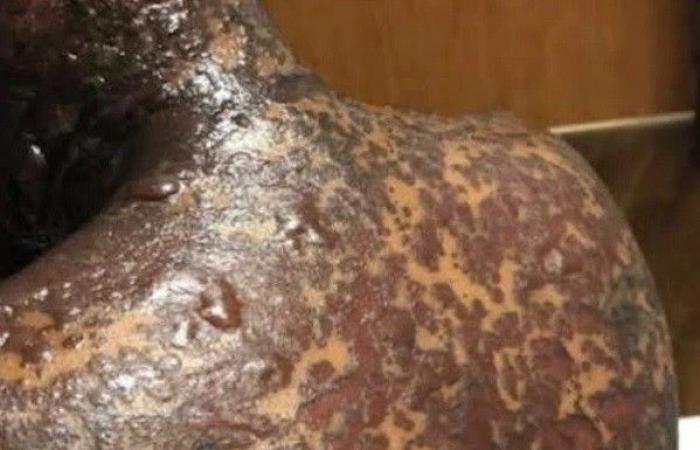 Stay alert! A 38-year-old woman with an ear infection suffered a strong reaction to antibiotics prescribed by her doctors in Dallas, United States.

Rachel Carey she started treatment for infection with medications that she had already taken a few times, with no previous problems. However, the morning after the appointment, she felt her skin bubble.

She attended the hospital three times and was always sent home. Until the fourth time, doctors decided to put her in a treatment unit for people with burns, because her condition worsened dramatically.

In an interview with the British newspaper DailyMail, the American said she felt quite itchy skin, in addition to having small blisters and swelling in her eyes and lips, as first symptoms, spreading soon after. She spent 12 days receiving treatment for Stevens-Johnson syndrome (SSJ).

“I didn’t even recognize myself looking at myself in the mirror, I felt like a monster. I had taken the medication before, but I don’t know why. My body rejected them this time.”

These were the details of the news Woman suffers reactions to ear drugs and is unrecognizable – Revista... for this day. We hope that we have succeeded by giving you the full details and information. To follow all our news, you can subscribe to the alerts system or to one of our different systems to provide you with all that is new.