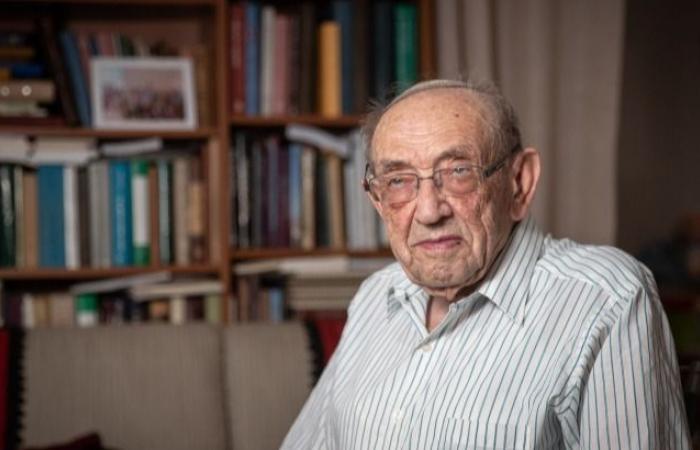 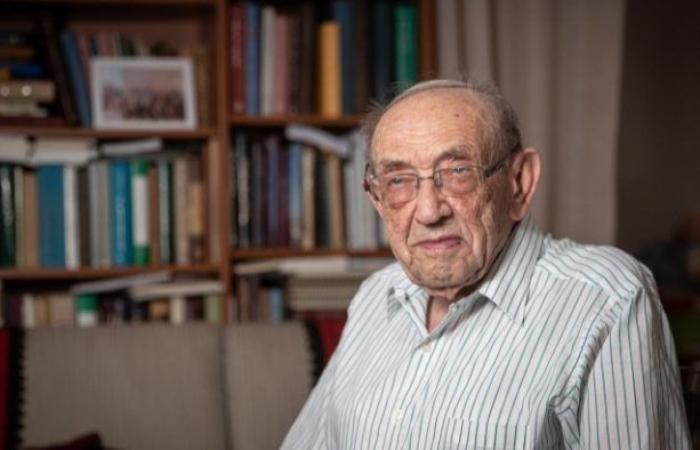 Blessed be the truth. Prof. Yehoshua Blau, who was one of the most important scholars of the Hebrew and Arabic languages ​​in Israel, winner of the Israel Prize and the third president of the Hebrew Language Academy, passed away today (Tuesday) in good health, and is 101 years old.

Blau was born in 1920 in Transylvania (now Romania), in the city of Cluj, when he grew up and moved to Vienna, the capital of Austria, and with Hitler’s rise to power he managed to escape with his family to Israel. He later studied biblical studies, Hebrew and Arabic at the Hebrew University.

During the War of Independence, he served in the IDF’s Code Decoding Department. for many years.

Blau’s research deals with two main areas: the first is the study of Middle Arabic in general, and Jewish Arabic in particular. The second is Semitic linguistics, and his research in this field concerns mainly the formation and historical development of biblical language. In addition, Blau has written books and articles in the field of modern Hebrew, the language of sages and Aramaic.

Joshua Blau served as President of the Hebrew Language Academy from 1981-1993. In 1985 he won the Israel Prize in the field of linguistics and the Hebrew language. Was married to Shulamit and they had two children, a son and a daughter.

These were the details of the news At the age of 101: Prof. Joshua Blau passed away for this day. We hope that we have succeeded by giving you the full details and information. To follow all our news, you can subscribe to the alerts system or to one of our different systems to provide you with all that is new.