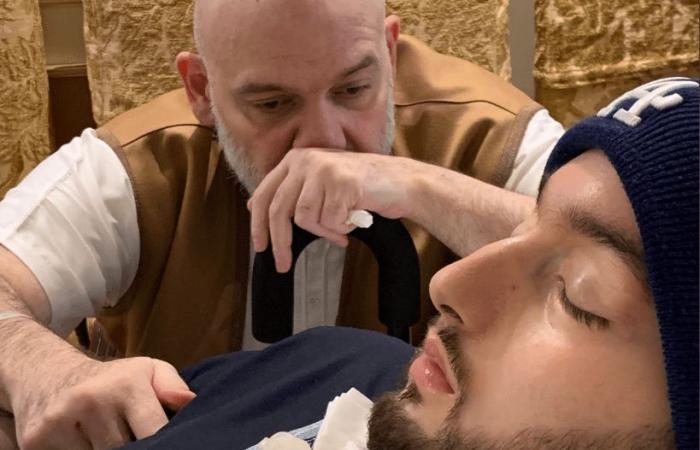 “Sleeping Prince” Alwaleed bin Khalid bin Talal topped the search list on the famous Google site in Saudi Arabia, after a video of him spread on social media, moving his fingers.

The sleeping Saudi prince is the nephew of the Saudi billionaire Al-Waleed bin Talal, and he fell into a coma 15 years ago, following an accident in the British capital London, and has not recovered from it since then.

The circulating clip, which was posted by an unverified account on Twitter, attributed to his aunt Princess Noura bint Talal, showed the sleeping prince raising his finger and hand more than once as a kind of response, after someone asked him to do so.

Activists on communication platforms shared the video, which is not known when it was filmed, amid interactions and sympathy with the sleeping prince and calls for him to recover.

And last year, the Saudi prince moved his head for the first time since he entered the coma, according to his brother Muhammad and his aunt Princess Reem Bint Talal, at the time, published by two videos on their Twitter accounts.

Prince “Walid” is the son of Khalid bin Talal bin Abdulaziz, from the ruling family in Saudi Arabia, who had a traffic accident in London in 2005 due to excessive speed, when he was 16 years old.

After the accident, he fell into a coma and since then has been lying on the bed, according to local media.

Diagnoses varied in describing his condition and his father’s announcement in early 2017 that a medical delegation consisting of 4 doctors, three of them from America and one from Spain, had arrived to consider conducting a surgery to “stop bleeding from the head,” but he is still in a coma today.

These were the details of the news Alwaleed bin Khaled .. The sleeping prince for 15 years tops... for this day. We hope that we have succeeded by giving you the full details and information. To follow all our news, you can subscribe to the alerts system or to one of our different systems to provide you with all that is new.