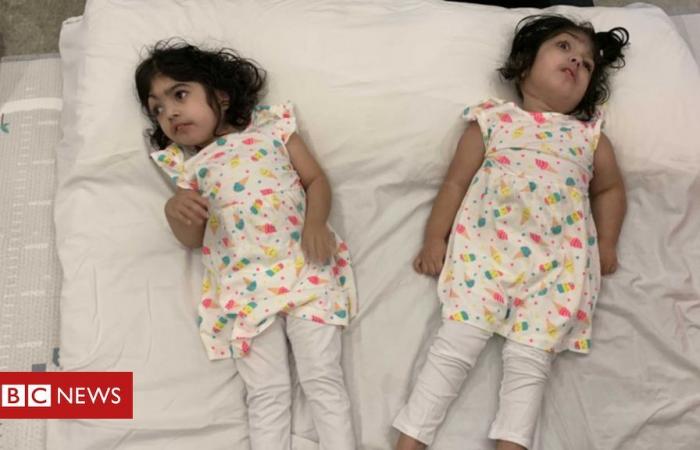 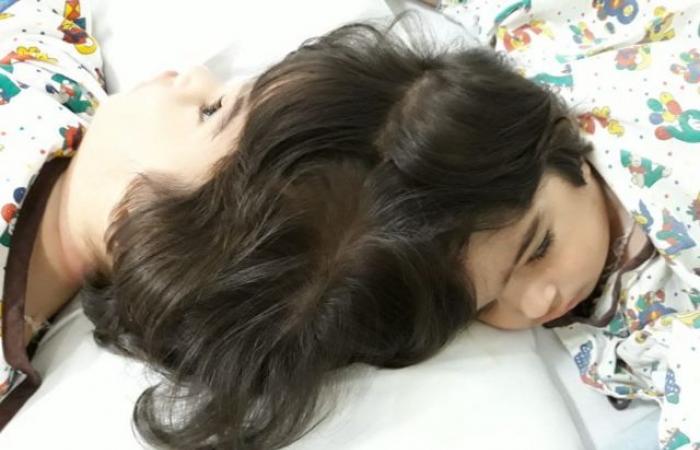 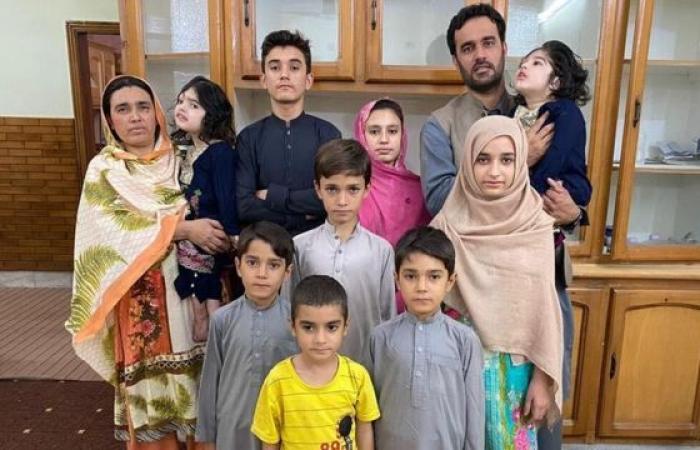 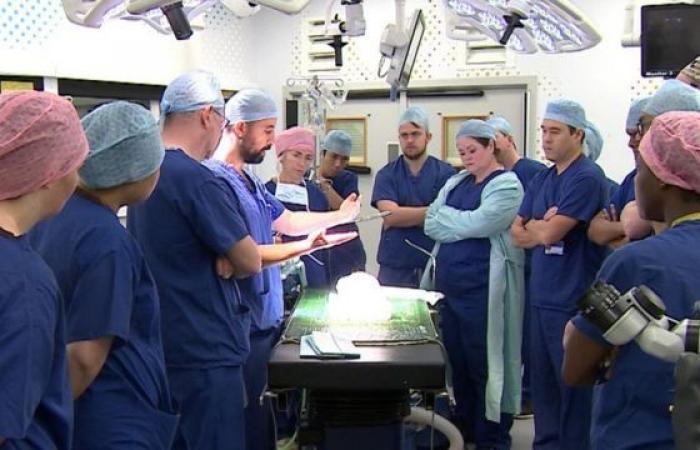 Two twin girls who were born together by the head and were successfully separated last year by a team from Great Ormond Street Hospital in London, returned home to Pakistan this week.

Safa and Marwa Bibi, 3 and a half years old, underwent three major operations, spending more than 50 hours in surgery.

Their mother, Zainab Bibi, told the BBC that she was delighted to finally take them home to be with the rest of the family.

“The girls are doing very well. Marwa has made good progress and just needs a little support,” she said.

“We will keep an eye on Safa and take good care of her. God willing, the two will soon start walking.”

It took a team of 100 people from the London hospital to take care of the Pakistani sisters’ case. In addition to surgeons and nurses, the team involved in the care and separation of twins includes bioengineers, 3D modelers and a virtual reality designer.

The twins were separated in February 2019 and have since lived with their mother and uncle in London. All of his medical and living costs – more than £ 1 million – were paid for by a donor, Pakistani businessman Murtaza Lakhani.

Siamese twins develop from a single fertilized egg and, therefore, are always identical and, more often, connected by the chest, abdomen or pelvis.

There are two theories as to why they are united. Either splitting into two embryos happens later than usual, and the twins divide only partially, or after separation, parts of the embryos remain in contact and these parts of the body fuse as they grow.

The battle to separate Safa and Marwa

The girls, now three and a half years old, undergo regular physical therapy to try to improve their mobility. Both have learning difficulties.

The mother calls the surgical team “heroes” and says that her other seven children in Pakistan are eager to help care for Safa and Marwa.

The chief surgeon, Owase Jeelani, told the BBC that he and the team were “very happy” for the family, but that he still had some doubts about the outcome.

“I think Marwa has done very well and continues to make great progress. When I look at the whole family, yes, it was probably the right thing to do. But for Safa as an individual, I’m not so sure.”

An extremely experienced neurosurgeon, Jeelani still worries about the consequences of the almost impossible choice he and his team had to make in the operating room.

The specific physiology of Safa and Marwa presented a unique set of challenges for the medical team. The girls were joined by the top of their heads, facing opposite directions. They had never seen each other’s faces.

The twins had a maze of shared blood vessels that nourished their brains. Only one could receive some of the major blood vessels. These were given to Marwa, who was the weakest twin.

But as a result, Safa had a stroke. She now has permanent brain damage and may never be able to walk.

He believes that the outcome for Safa and Marwa would probably have been better if they had been separated earlier. The family took a long time to raise the funds needed to pay for the surgical costs.

This led Jeelani and fellow surgeon David Dunaway to create a charity to try to raise awareness and raise money to cover the costs of separating craniophagous twins.

In January 2020, the same surgical team at the hospital successfully separated twin boys from Turkey who were joined by the head: Yigit and Derman Evrensel.

They also went through three operations, but the process went much faster than with Safa and Marwa. The twins returned home to Turkey before their second birthday, and surgeons believe they will make very rapid progress.

The recovery of the two girls was slow – they were not released from the hospital until five months after they were separated, and even so they continued in London for the treatments and later exams.

They needed physical therapy on a daily basis to help them reach some key milestones – learn to roll, sit and hold their heads high. Both also needed skin grafts on the back of their heads.

The girls’ hand told the BBC last year that it was sure that separating the girls was the right thing to do.

“I’m very happy. With God’s grace, I can hold one for an hour and then the other. God answered our prayers,” she said.

These were the details of the news The return home of Siamese twins after more than 50h of... for this day. We hope that we have succeeded by giving you the full details and information. To follow all our news, you can subscribe to the alerts system or to one of our different systems to provide you with all that is new.