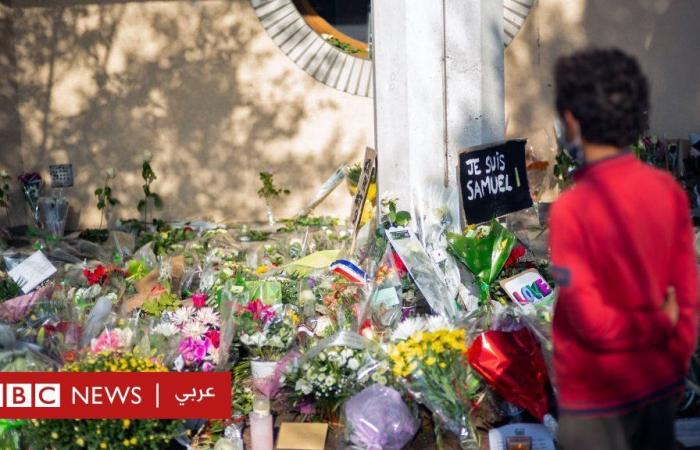 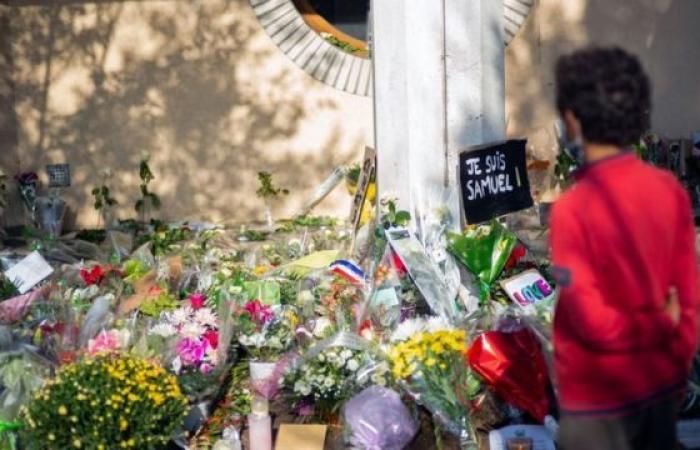 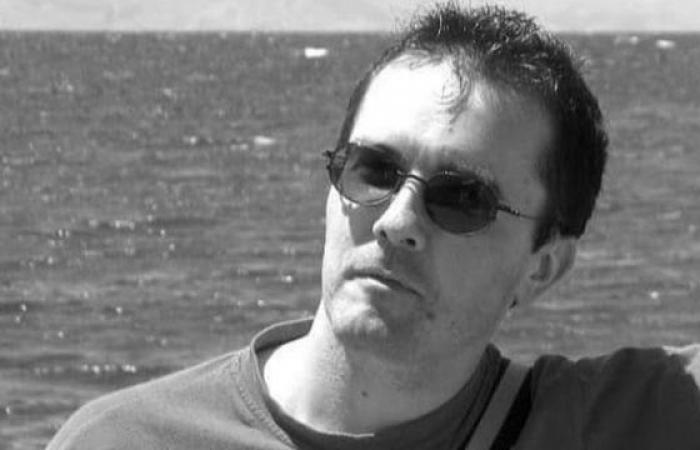 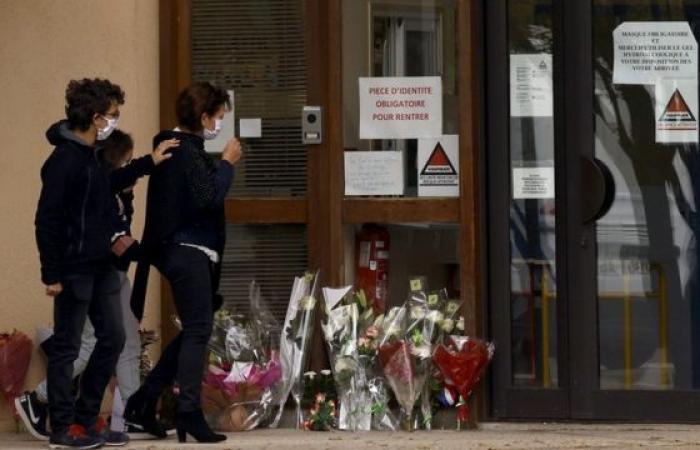 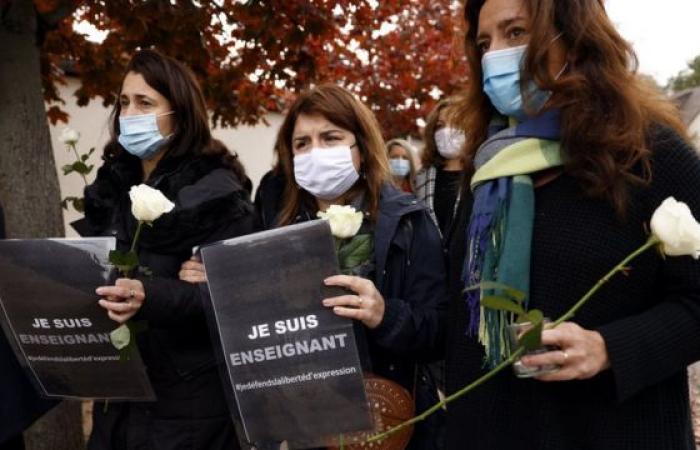 Four students, among 15 others, were detained in France after teacher Samuel Batey, who showed controversial cartoons of the Prophet Muhammad, was beheaded to his students.

The other detainees included four members of the killer’s family, a father at school, and a known Islamic militant.

On Monday, the police carried out nearly 40 raids on the homes of suspected extremists. More raids are expected.

The brutal murder of the teacher sent shockwaves through France.

Tens of thousands of people marched across the country on Sunday in honor of Patti and in defense of freedom of expression. A ceremony honoring the 47-year-old teacher will be held at the Sorbonne in Paris on Wednesday.

A man named Abdullah A, 18, was shot dead by police on Friday after Patty was killed near his school in Conflans Saint-Honorine, a suburb northwest of Paris.

What is new in the investigation?

A judicial source told AFP on Monday that four schoolchildren were detained because they may have helped the killer get to know Patty for a fee.

This brings the number of people arrested in the aftermath of the murder to 15.

The killer’s grandfather, parents and 17-year-old brother were also arrested shortly after the gruesome attack.

Among the six people arrested on Saturday were the father of a student who campaigned on the Internet against Patti, and a preacher described by French media as a militant Islamist. Interior Minister Gerald Darmanen accused the two men of issuing a “fatwa” against the teacher.

The dozens of raids on Monday targeting suspected Islamic militants were not necessarily linked to the investigation into the killing of Patti.

But Darmanen said police would interview about 80 people believed to have spread messages in support of the killing.

“We want to harass and destabilize this movement in a very resolute manner,” an interior ministry source told AFP.

The government also said it is investigating the status of 51 French Muslim societies. She said if any of them were found to be promoting hate, they would be closed.

Darmanin described one such organization, an anti-Islamophobia group in France, as an “enemy of the state”.

The organization, which monitors hate crimes against Muslims in France, accused the minister of defaming it after he claimed that the group was “clearly” involved in Friday’s attack.

The organization’s council issued a statement following the news of the attack, expressing “our pain and sorrow for the family of this teacher.”

Why was Samuel Patty targeted?

Counter-terrorism prosecutor Jean-Francois Ricard said Patty was the target of threats after he showed cartoons of the Prophet Muhammad during a class on freedom of expression earlier in October.

As he has done in similar lessons in recent years, Patti, a history and geography teacher, has advised Muslim students to leave the room if they think they are being offended.

This is a particularly sensitive issue in France due to the publication of the satirical magazine Charlie Hebdo of caricatures of the Prophet Muhammad. A trial of 12 people killed by Islamist militants is under way in the magazine’s offices in 2015.

Some French Muslims say they are constantly targeted because of their religion in discriminatory and racist campaigns, an issue that has long led to tension in the country.

What happened in the attack Friday?

Reportedly, Abdullah A Chechen was born in Moscow and lived in the town of Evro in Normandy, about 100 kilometers from where the crime occurred. He had no known connections to Teacher Patti or his school.

Ricard said the killer went to school in Conflans Saint-Honorine on Friday afternoon and asked students to point to the teacher so he knew him.

She tracked suspect Patti on his way home from work. Then he attacked the teacher with a knife before cutting off his head.

Witnesses were said to have heard the attacker shout “God is great”.

When the police arrived at the scene and confronted the attacker, he shot them with his pistol. Police officers responded by shooting him nine times. A 30 cm long knife was found nearby.

Authorities said the man had been brought before courts in the past, for minor misdemeanors.

These were the details of the news Murder of a French teacher: Students among detainees in the investigation... for this day. We hope that we have succeeded by giving you the full details and information. To follow all our news, you can subscribe to the alerts system or to one of our different systems to provide you with all that is new.