Italian faces 24 years in prison for passing HIV to 32... 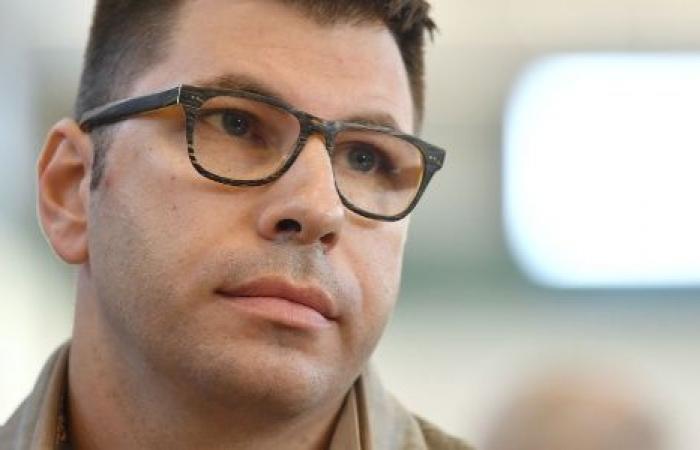 An Italian was sentenced today to 24 years in prison for having infected more than 30 women in Rome with the HIV virus.

According to the authorities, Valentino Talluto, 35, knew he was HIV positive and hid his condition by having sex with the victims.

In total, 57 women said they had sex with the Italian and 32 of them contracted the disease.

Talluto was also identified thanks to wiretapping, which allowed the police to track other victims approached through online chats or social networks.

The crimes began in March 2015, when Talluto discovered he was HIV positive. He was detained in November of the same year and had been sentenced to 22 years in prison, but justice has increased the sentence to 24.

These were the details of the news Italian faces 24 years in prison for passing HIV to 32... for this day. We hope that we have succeeded by giving you the full details and information. To follow all our news, you can subscribe to the alerts system or to one of our different systems to provide you with all that is new.