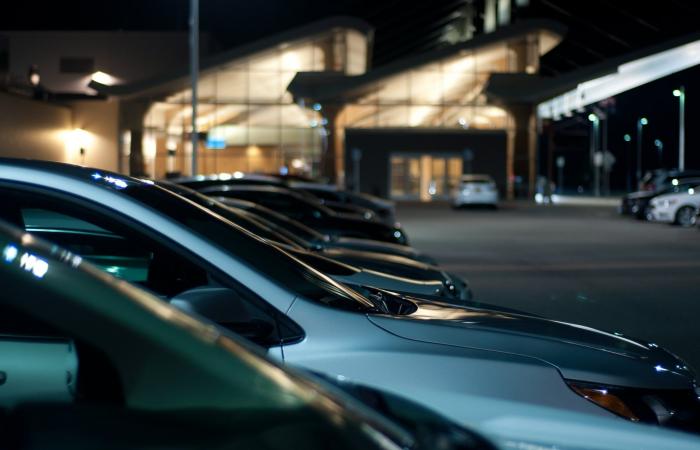 Shares of the bankrupt car rental company Hertz Global Holdings (NYSE: HTZ) Early Monday trading surged nearly 20% – likely due to the $ 1.65 billion debt-owned dynamic on Friday – before reversing and returning all of those gains. Investors must consider the following.

After social distancing, crippled travel, and Hertz’s rental demand, the company filed for bankruptcy protection on May 22, which generally wiped out shareholders. Even famous billionaire hedge fund manager Carl Icahn threw in the towel and sold his more than 55 million shares.

Despite the likelihood that current Hertz stock will become worthless to common stockholders, a strange disconnect between stock price and the reality that Hertz is a bankrupt company remains. That split was in full effect on Friday when the stock more than doubled when the company announced it owned $ 1.65 billion in debtor funding (pending approval by the bankruptcy court) had received. This would allow Hertz to raise cash to continue operations while bankruptcy negotiations with the lenders are completed.

Hertz will have a number of options, but it will have to satisfy large lenders who have funded its roughly $ 19 billion debt before it can potentially offer value to its common stockholders. The new funding will help the company operate during the restructuring, but it will simply put more large lenders in front of the common shareholders at the negotiating table, making the likelihood of shareholders receiving value even less.

This funding shows that creditors see a future in the car rental business. Indeed, the transportation industry, vehicle residuals, and rental demand have shown signs of life since the coronavirus originally struck the nation. And Hertz is successfully implementing its vehicle sales strategy, in which the fleet was reduced from 532,000 units to an estimated 310,000 units by December 2020. This will help pay off some debts and make the company leaner after bankruptcy.

Some factors remain undecided, and now the company has bought more time to negotiate with creditors. But Hertz shares are still likely to be worthless to common shareholders. The company may have a future, but it will likely be in a restructured form with new shares; This way, creditors get some value for the funding they have provided to Hertz over the years.

Why did Hertz jump another 19% on Monday? The answer could be that some inexperienced investors are confused by the bankruptcy process, or that many investors simply view Hertz stock as something closer to gambling. In any case, long-term investors should watch these price fluctuations from the sideline.

These were the details of the news Why the Hertz share rose another 19% on Monday for this day. We hope that we have succeeded by giving you the full details and information. To follow all our news, you can subscribe to the alerts system or to one of our different systems to provide you with all that is new.