Who was Hanan Al-Ahmadi, the first Saudi woman to hold the... 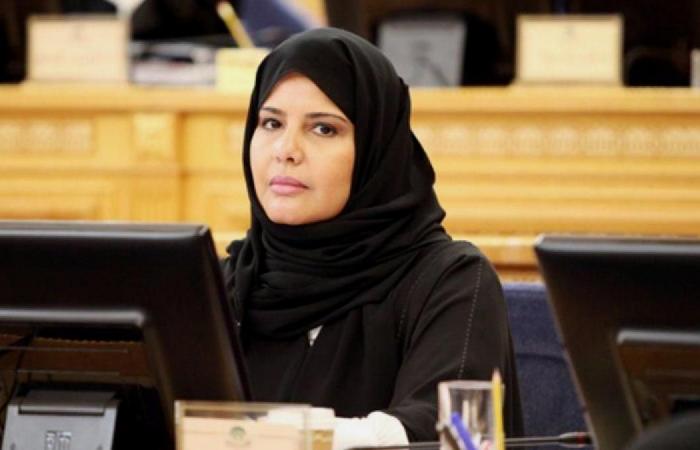 Today, Sunday, Saudi Arabia appointed the prominent academic, Hanan Al-Ahmadi, to the position of assistant to the Speaker of the Shura Council, thus becoming the first woman to occupy this position in the history of the Council, whose establishment dates back to the beginnings of the unification of the Saudi state some 90 years ago.

With the issuance of a royal order from Saudi King Salman bin Abdulaziz to appoint Al-Ahmadi to her new position, the Kingdom’s women have taken a new step towards assuming leadership positions within an official approach based on empowering women.

And Dr. Hanan Bint Abdul Rahim bin Mutlaq Al-Ahmadi, from the city of Makkah Al-Mukarramah, is a well-known figure in the Kingdom, where she held several official and scientific positions during her life’s career since her return from her PhD study in the United States of America.

Before being sent to study outside the Kingdom, “Al-Ahmadi” finished her university studies in the Kingdom by obtaining a BA in economics from the College of Administrative Sciences at King Saud University.

The work stations of “Al-Ahmadi”, include several remarkable positions, including that she is a member of the Shura Council for the sixth and seventh sessions from 2013 until now, and before that she was the General Director of the Women’s Branch of the Institute of Public Administration (2009-2013).

Al-Ahmadi has many local and international participations in seminars and conferences on the status of women, and participations in political life in the Kingdom and the Arab Gulf, in addition to posts in her specialization on management.

These were the details of the news Who was Hanan Al-Ahmadi, the first Saudi woman to hold the... for this day. We hope that we have succeeded by giving you the full details and information. To follow all our news, you can subscribe to the alerts system or to one of our different systems to provide you with all that is new.