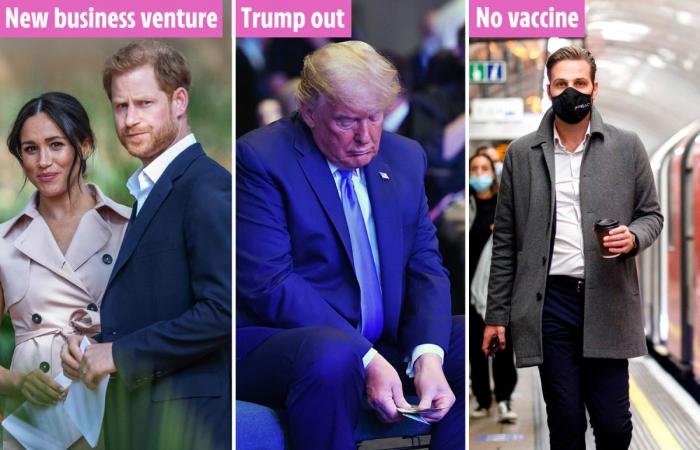 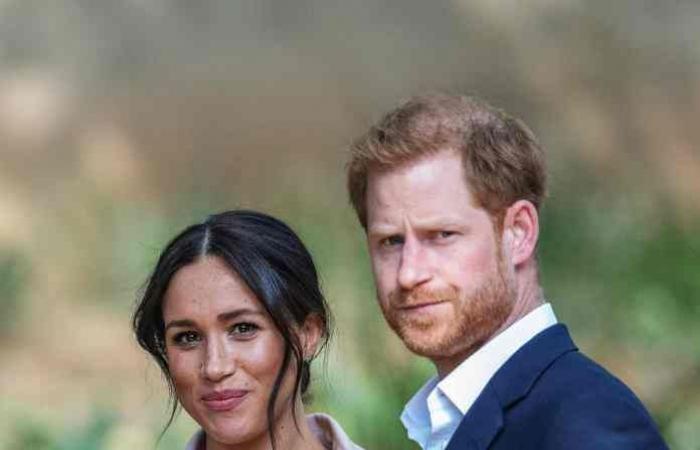 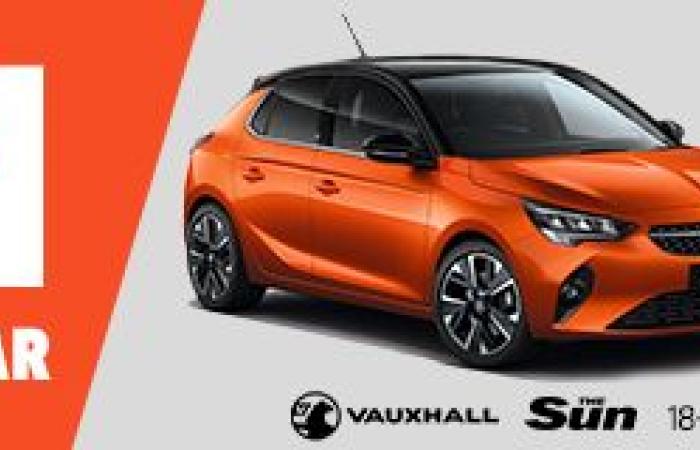 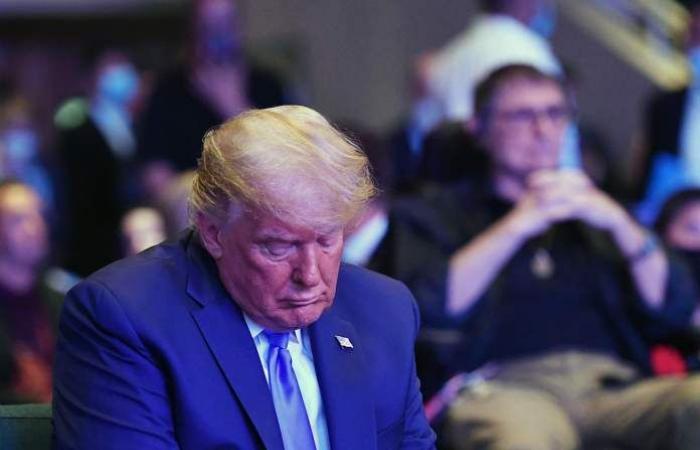 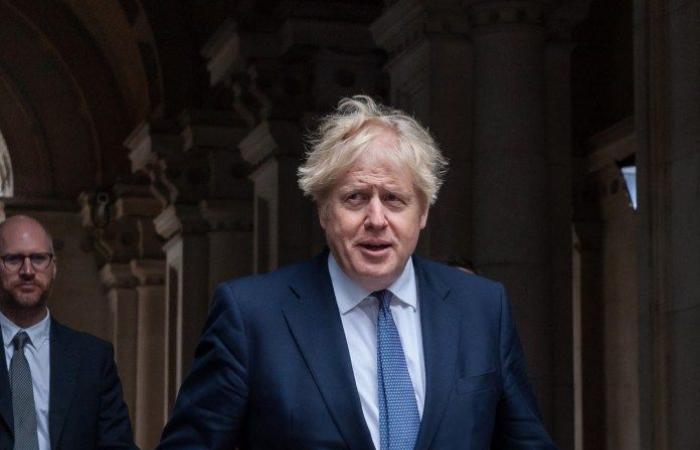 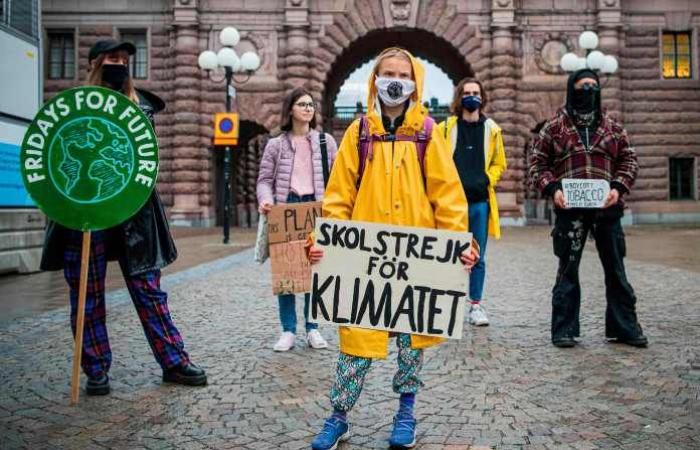 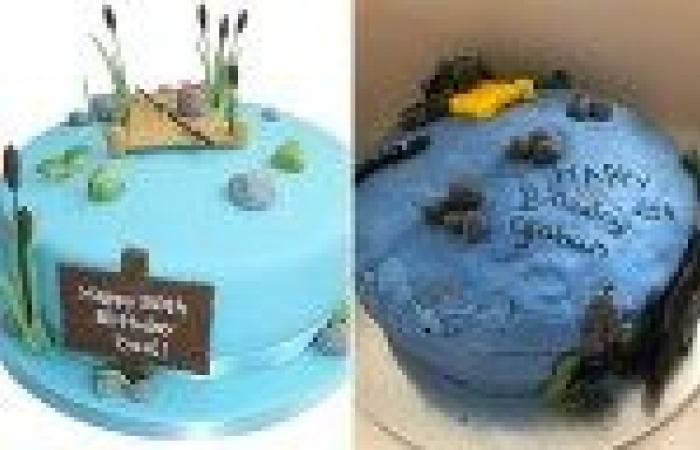 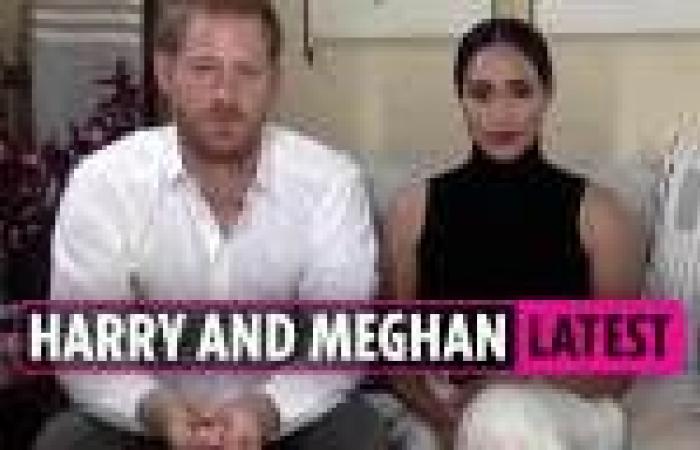 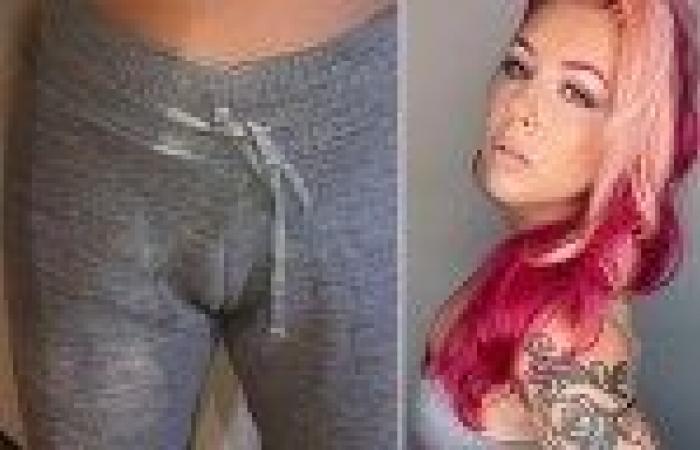 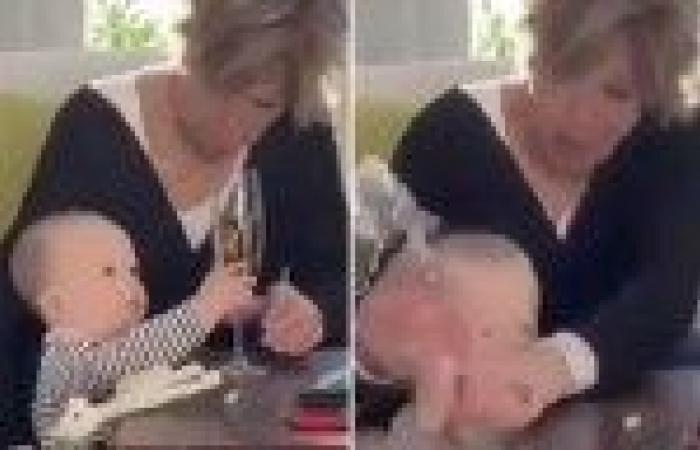 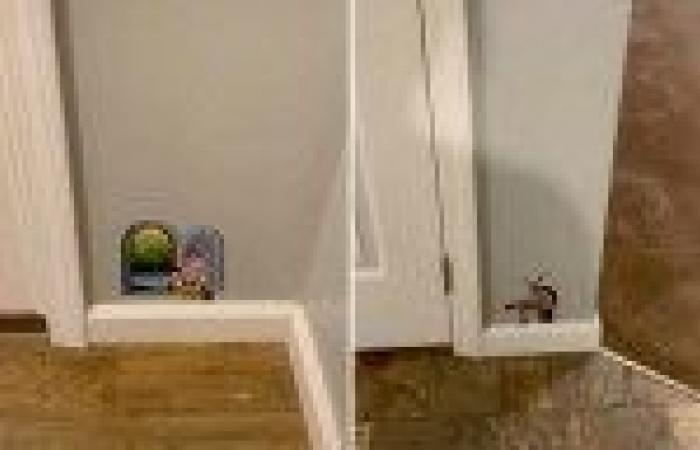 An astrologer who “predicted coronavirus” has revealed what the next six months have in store – and she says the disease will stay here.

In February 2019, Jessica Adams shared her extraordinary realization that a virus would “disrupt” the world in 2020, and even mentioned the date the first victim died in Wuhan – January 10th.

And now the clairvoyant has released her predictions for the next six months and she claims there are no signs that the virus is slowing down.

Speaking to the Daily Mail, she also revealed what the royal family can expect in the coming weeks and whether we can expect Trump to return to office for a second term.

Would you like to know what’s in store for us? Continue reading…

Unfortunately, according to Jessica’s prediction, it looks rather bleak for the disease.

She says we shouldn’t expect a vaccine and instead the world will just learn to live with the disease.

According to Jessica, the Duchess of Sussex will either make a “charitable fortune” in 2021 or take Harry to the cleaners.

She also claims we won’t see any improvement in the relationship between the Sussexes and the Cambridges.

Instead, the couple becomes involved in a food-related business with a “handsome” businessman.

The couple has already built their empire after signing a £ 112 million Netflix deal in September.

Netflix said, “The couple already has several projects under development, including an innovative nature documentary and an animated series celebrating inspiring women.

“But we are not currently publishing a program list.”

It’s bad news for Trump as Jessica says the next American leader won’t be a Republican. The president is said to be a “feminist” who works to promote equality.

If so, we can see The Donald leave the country after telling fans that if Biden wins the election, he would be moving.

Joy for the world! Jessica says Christmas 2020 is going on as we will see positive astrological cycles that have not been around for decades.

We should watch out for big news on the 21st.

Boris Johnson will appear to be postponing the final divorce on Brexit as Jessica expects Italy to head in the same direction.

She predicts that the country will also leave the EU next year.

According to Jessica, Greta Thunberg can hang her boots until 2026.

The astrologer predicts that the climate crisis will be resolved in just six years.

She notes that the youthful eco-warrior will then revert to a more relaxed lifestyle.

Meghan and Harry at the latest: Harry skips the memorial service next month

In other astrological news, this is the exact diet that you should follow as per your zodiac sign.

Take a look at your Halloween horoscope here too.

ZODIAC SIGNS: What is a zodiac sign and how do I find mine?

These were the details of the news The astrologer who predicted the coronavirus shares what the next six... for this day. We hope that we have succeeded by giving you the full details and information. To follow all our news, you can subscribe to the alerts system or to one of our different systems to provide you with all that is new.