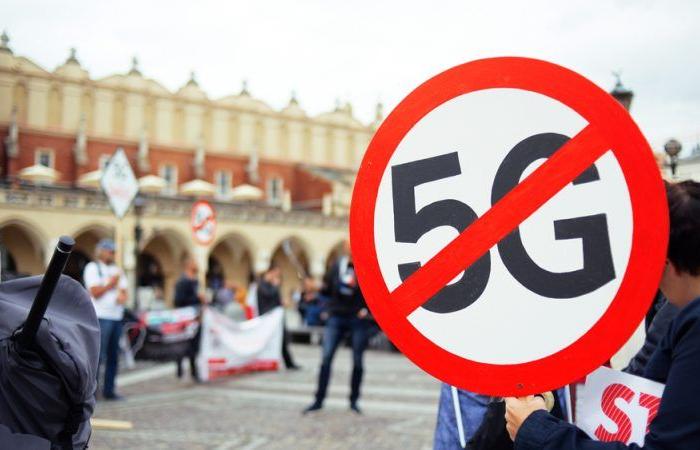 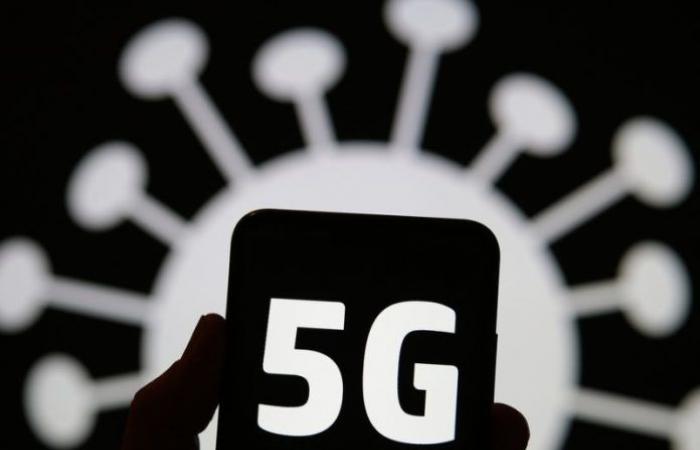 A contingent of EU countries has called on the European Commission to urgently develop a strategy to combat disinformation in connection with 5G telecommunications networks, as it is feared that the bloc could miss legally binding targets for the introduction of new infrastructures.

A Polish-led letter sent to the EU executive on Monday (October 19) and signed by fifteen EU member states called on the EU executive to develop a communication strategy to tackle a flurry of conspiracy theories across Europe that led to arson attacks against telecommunications masts.

Telecommunications companies reported 140 attacks across Europe between January and June, with most of the crimes committed in the UK and the Netherlands.

Monday’s letter urged the Commission to find a solution to the problem before another attack affects future network coverage in Europe at a time when citizens need high-speed connectivity as the coronavirus pandemic is on the rise continues to wreak havoc across the continent.

“We are seeing increasing activity of the anti-5G movement across the European Union,” said the letter to the Vice-Presidents of the Commission, Margrethe Vestager and Věra Jourova, and to Internal Market Commissioner Thierry Breton.

“We would like to emphasize that vandalism against the telecommunications infrastructure and escalating disinformation about electromagnetic fields (EMF) and 5G not only pose a threat to the economies of the member states concerned, but also impair the ability of the European Union to achieve its ambitious 5G goals “, It says in the letter.

The EU executive should therefore “take measures to counteract the disinformation” related to electromagnetic fields and 5G exposure, say the fifteen European nations. With this in mind, launching an awareness campaign could help citizens support the use of such technologies in relation to set EU objectives.

In the 2018 Electronic Communication Code, the EU committed itself to improving the use of 5G networks by ensuring the availability of 5G radio frequencies before the end of this year.

In addition, as part of the EU’s 2016 5G Action Plan, the states have committed to expanding their next-generation telecommunications infrastructures. These goals included the roll-out of 5G services in all Member States in at least one major city by the end of 2020.

However, there are a number of setbacks to these goals. In addition to the arson attacks, the expansion of the infrastructure slowed the disruptions in supply chains caused by the coronavirus pandemic and geopolitical tensions between the US and China.

The EU states say that the “mistrust” that arises from 5G-associated disinformation is particularly detrimental to current operational goals and “could have negative effects on the expansion of the cellular network infrastructure (mast and antennas) and the 5G radio remote control. Access point infrastructure. ”

While the Commission has previously stated that there will likely be delays in meeting the EU-wide targets, it is also reluctant to override the current targets entirely.

“By the end of the year there will be a legal obligation in all member states to assign operators 5G pioneer frequencies,” an EU official told EURACTIV recently. “If a member state does not assign these frequencies, it is violating EU law.” 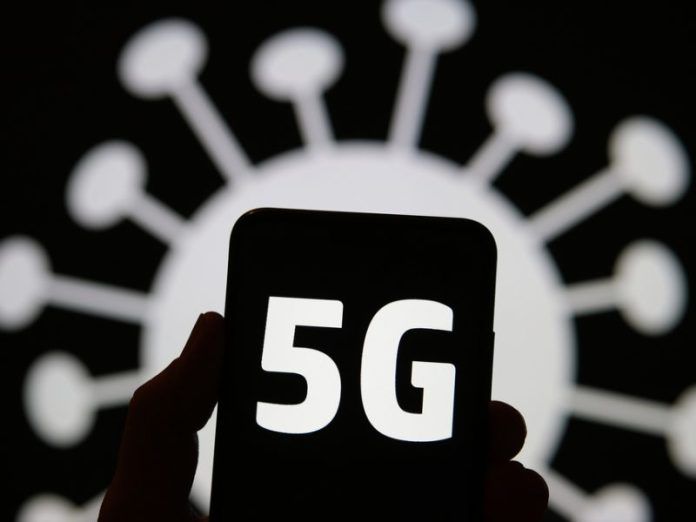 The Vice President of the European Commission for Digital, Margrethe Vestager, has called on EU telecommunications ministers to limit delays in the allocation of 5G frequencies as much as possible in view of the current challenges for the industry caused by the coronavirus crisis.

These were the details of the news 15 EU countries alert Europe’s “anti-5G movement” – EURACTIV.com for this day. We hope that we have succeeded by giving you the full details and information. To follow all our news, you can subscribe to the alerts system or to one of our different systems to provide you with all that is new.